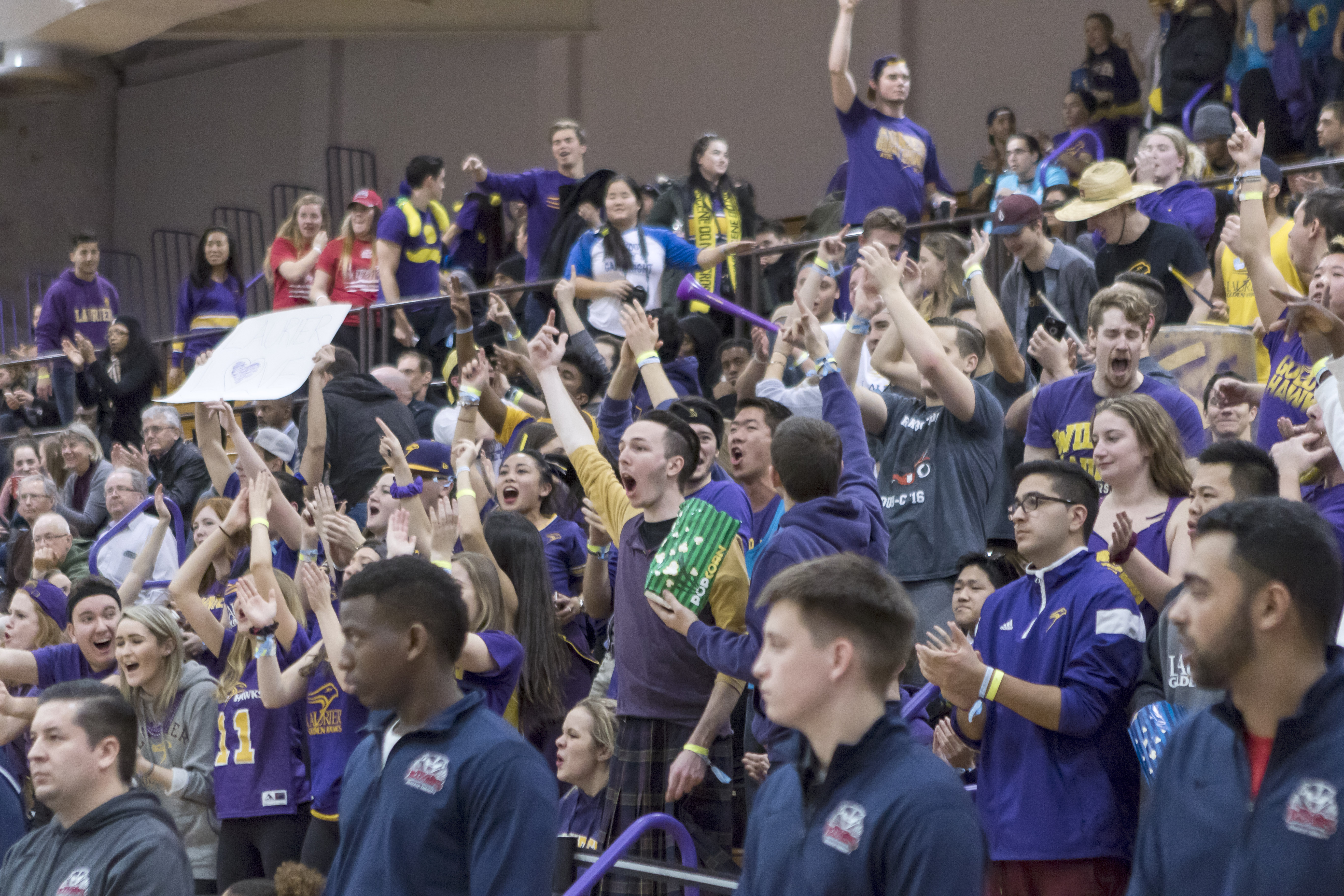 Seven days worth of winter activities were drawn to a close as Winter Carnival came to an end last week at Wilfrid Laurier University’s Waterloo campus.

Winter Carnival is an annual event held every year at the beginning of the winter semester, with the intention of providing students with the opportunity to engage in activities outside of the classroom.

“Winter Carnival has been at Laurier since 1960, so it has a long history,” said Leanne Holland Brown, dean of students. “If you ever Google ‘Laurier Winter Carnival,’ you’ll see images in black and white even of ice sculpture contests and tobogganing and team cross-country ski races, and I think in its creation it was intended to create an opportunity for students to come together, to build community, to have fun and to represent the spirit of Laurier.”

While the activities all take place outside of a classroom setting, the opportunity for learning to take place in the context of Winter Carnival is not lost on its organizers.

“What makes Laurier students so well rounded in my opinion is that we can balance our school work, but also do extracurriculars and social activities,” said Kaipa Bharucha, vice-president of programming and services for the Wilfrid Laurier University Students’ Union.

Despite its best intentions, the event has been under scrutiny over the past few years over the merit of the programming, with many wondering if Winter Carnival has simply become an excuse for student truancy, alcohol consumption and general reckless behaviour.

This year’s event comes following a movement made by organizers and school administration last year to eliminate any insensitive, offensive or vulgar content.

The emphasis on communicating expectations and conduct standards was brought back this year, with Holland Brown having committed to speak with all teams, creating the framework for open communication throughout the week.

“I think we’re talking about the event happening in a very different context right now where culturally there’s a lot more scrutiny on alcohol use, on behaviours that may include hazing, on gendered violence, and given the context in which the event is now happening, there had to be some changes and like anything it’s cultural change and it takes time,” said Holland Brown.

Two Winter Carnival students, who agreed to speak to The Cord on the base of anonymity due to fear of reprisal, had unpleasant experiences with aspects of the week.

One participant came into Winter Carnival for the first time expecting a lot of outdoor events, fun competitions and some creative aspects. While she knew drinking was a part of it, and was looking forward to that social aspect, she didn’t expect the extent to which it would take a toll on her, her team and other participants.

“What’s difficult about it is that nobody outright said, ‘this week is about binge drinking and having sex,’ but that doesn’t mean it wasn’t promoted in its own way. It was implicitly said and done,” she said.

Another participant said they were concerned with the connotation of the videos teams were required to make, many of which “had nods at rape and were transmysognistic” in nature.

“I think the whole culture [of Winter Carnival] needs to change,” the participant said. “I don’t mean to be a downer, I understand jokes are jokes, but it’s just so corny to still see men in dresses as the joke of the century.”

Direct and indirect feedback is welcomed by the coordinators and programmers to improve on next year’s event.

“Our participants are pretty vocal with us on when they think things are going well, when they’d like to see improvements, so it’s great that we can get pretty direct feedback right away throughout the program,” said Bharucha.

Building off this feedback, organizers are confident the event was a success and everything was executed to the best of everyone’s involved ability.

“I wouldn’t say that anything necessarily went wrong,” said Kelsey Matheson, Winter Carnival coordinator. “I think that you can always plan for things to not go the way that you planned them to, and then you just kind of have to kind of adapt and figure out how you’re going to go from there.”

*With files from Kaitlyn Severin