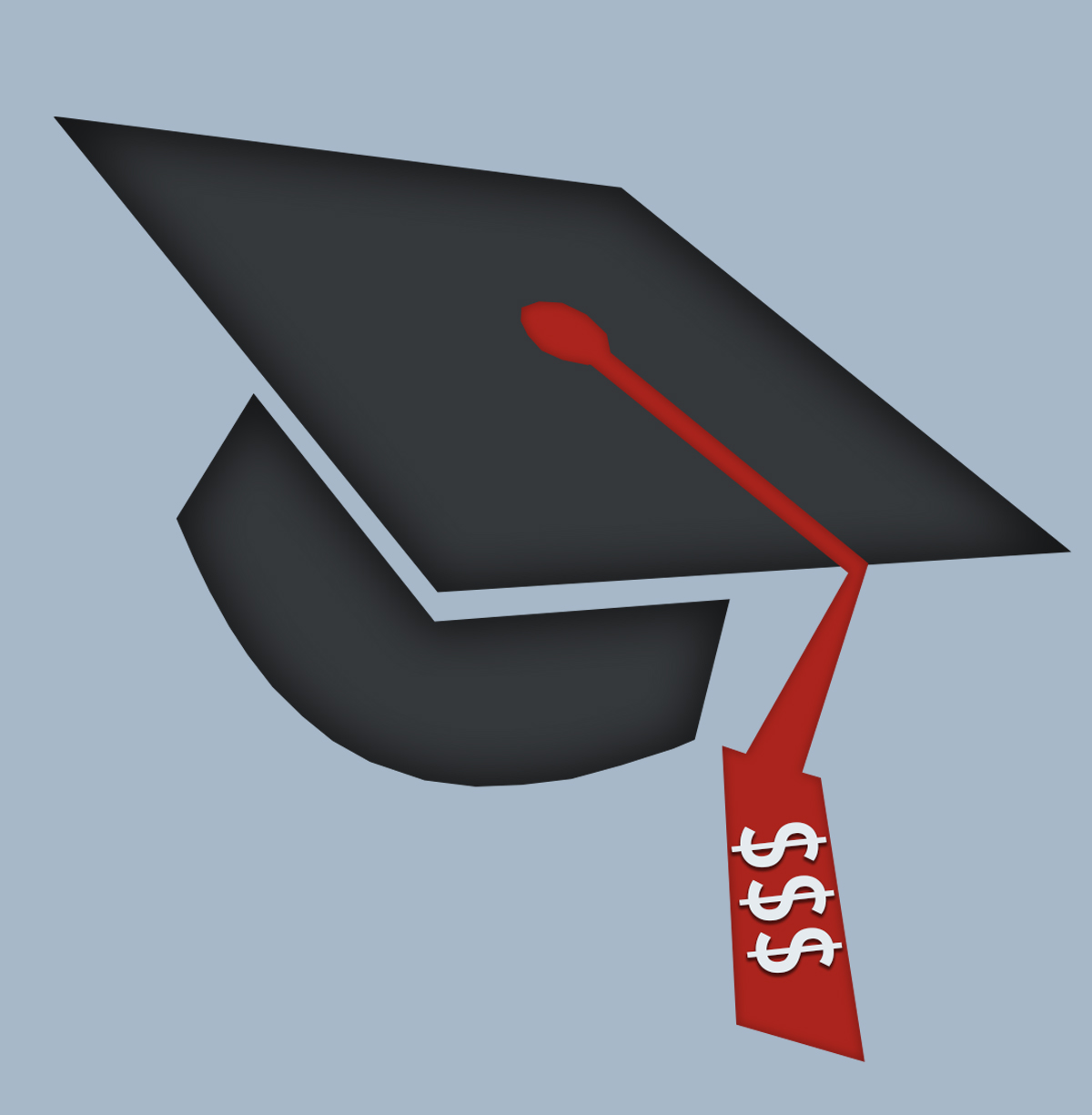 With the help from the Ontario Undergraduate Student Alliance and their member schools, the Wilfrid Laurier University Students’ Union is currently lobbying to the Ontario government for a fully-funded tuition freeze for university and post-secondary students.

Last week, OUSA kicked off their “Time Out Tuition” campaign to rally students to ask the Ontario government for a “funded freeze” on tuition. According to OUSA’s news release, the loss tuition revenue will be fully subsidized by the increased provincial investment in Ontario universities. The freeze will help reduce student debt while restoring public investment in education.

The tuition framework for Ontario’s higher education institutions is put in place every four years, the next being in 2017, for how universities can charge tuition.

Laura Bassett, vice-president of university affairs with the Students’ Union, believes students could do more with the money from the 10 per cent increase in tuition they are required to pay over the years they are at university.

“The average tuition rate is about $6,800, so that’s almost $700 that you are overpaying tuition from the first day that you started at university to the last day that you leave,” she said.

“20 years ago, the tuitions and fees collected from the universities by students made up about 20 per cent of the operating budget, that number’s now over 50 per cent for Ontario institutions,” said Matt McLean, associate vice-president of university affairs, who later called the balance an “unfair burden for students.”

“We recognized that it’s an investment that the Ontario government is making in its future and it’s really repurposing money that is already there,” she said.

The Ontario tuition tax credit is a way for students to reduce their income taxes by taking into account tuition fees paid for different types of education. However, most students do not make enough income to pay taxes and get the credits, forcing them to transfer a portion to either a spouse or parent.

Bassett said students only see the benefits of the tax credit until they are out of school and actually make enough income.

“We want it transferred into an upfront system so students actually get that money when they need it the most,” she explained.

To educate students about the campaign, the Students’ Union is asking Laurier students to sign letters authorized to Premier Kathleen Wynne, the minster of finance Charles Sousa and the current minister of training, colleges and universities, Reza Moridi.

According to McLean, student responses have been overwhelmingly positive thus far.

“[The campaign] recognized that although this isn’t a permanent solution, it gives the government a chance to come up with a new framework while students aren’t the ones who are going to bear the burden again.”