The Cord nominated for four awards at annual JHM Awards

Wilfrid Laurier University’s Waterloo campus newspaper, The Cord, has been nominated for four awards at the annual John H. McDonald Awards, the only student journalism awards in Canada, presented by Canadian University Press.

The photo Huang was nominated for is below.

The winners of the shortlist will be announced on January 9, 2016 at the Sheraton Hotel as the finale to the Canadian University Press’ annual conference NASH, where student journalists from across Canada come together to learn from professionals in the industry. 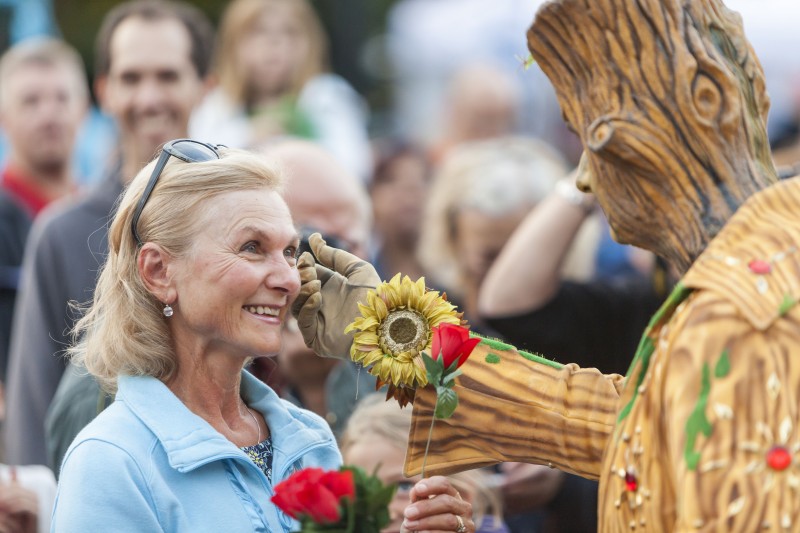 The Cord picks up three awards in CCNAs

Getting into the workout groove

The psychology of being graded