Summer festival season has kicked off strongly with Ever After 2016 having just concluded at Bingemans. July and August, as usual, are the months of festivals, with WayHome and Boots and Hearts quickly approaching. Whether or not you are a festival novice, here is a festival checklist to live by:

Everyone, listen up. Now, if you’re going to be fighting for the front row spots, please, go easy on the make up. But if you’re going to be lazing in the fields watching from afar then cake it on! Nonetheless, never leave for a music festival without a great setting spray. Otherwise, by the time the main act is finished their set, you’ll be looking a hot mess.

When the one act you’ve been waiting all festival long to see is in the middle of your favourite song, that is the moment when your stomach will growl like never before—it’s just the way the universe works. It’s imperative that you bring along a bag of trail mix, or a few granola bars, to last you the day. It may also help prevent you from fainting in the pandemonium. If alcohol is involved, having food in your stomach will definitely ensure that you last until the end of the night. 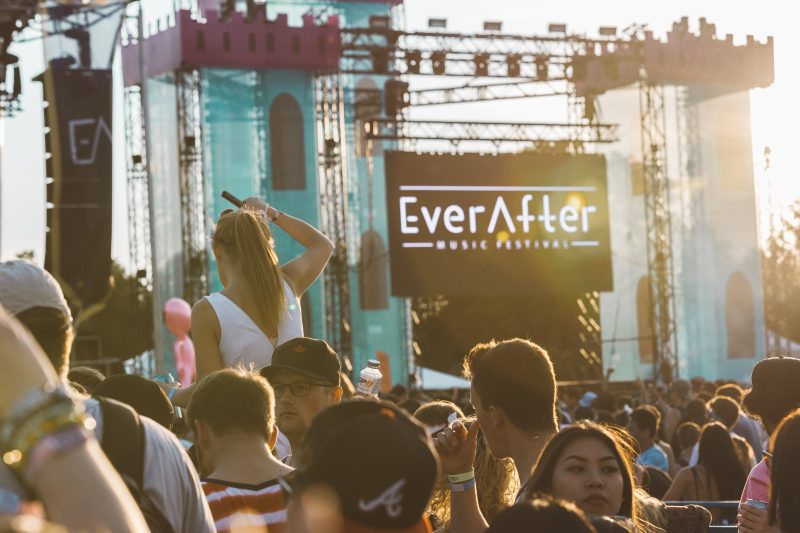 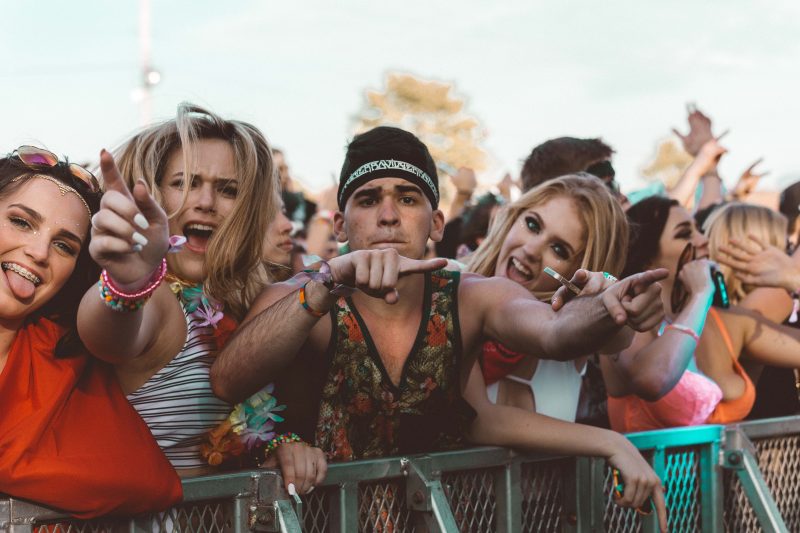 You want to look cute, but don’t play yourself. Keep the jewelry practical for extended periods of dancing and moshing. Choose your bag wisely, or else you’ll find yourself needing the medic very soon, with the straps digging into your skin. You don’t want a bag big enough for other people to load off their goods; they can bring their own bag. Also, fanny packs are totally cool again.

Another nightmare you’ll encounter are washrooms, a term used very loosely. Apart from simply the lines being nightmarish, the lack of toilet paper in the stalls is bone chilling. You may want to pack a pack or two of tissues in your bag either for yourself, or to line the toilet with because… well, you get it. Hand sanitizer is also a must, because washing your hands after using the washroom seems to be something festival organizers never think of. If you visit the section in the drugstore that sells all the miniature toiletries, don’t forget to stock up on mouthwash and sunscreen. 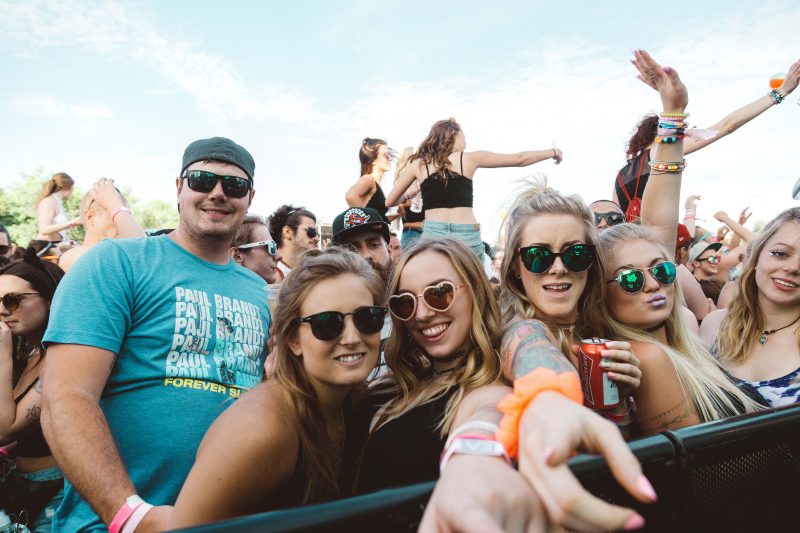 Always be ready to deal with the elements. Even if it’s predicted to be cool, wear breathable, light layers because sooner or later you’ll find yourself in the middle of a crowd and thank me. I’ve found myself in too many crowds sweating through my clothes, wishing I could take off a layer

With all the acts playing throughout the days of the festival, it’s impossible that you and your friends will want to see all the same sets. Festivals usually take place in large fields, outside of strong cellular reception, so designating a meeting spot to reconvene is key to avoid any complications. You may also want to invest in a battery pack to keep your phone charged at all times.

If camping overnight, alcohol is generally on the list of things to bring. Bringing some sort of reusable bottle or flask makes filling up easy, but also ensures that you won’t smash glass all over other concert goers. Keep your cooler at the campsite—preferably locked up so other campers don’t help themselves—and bring your bottle to the show with you. 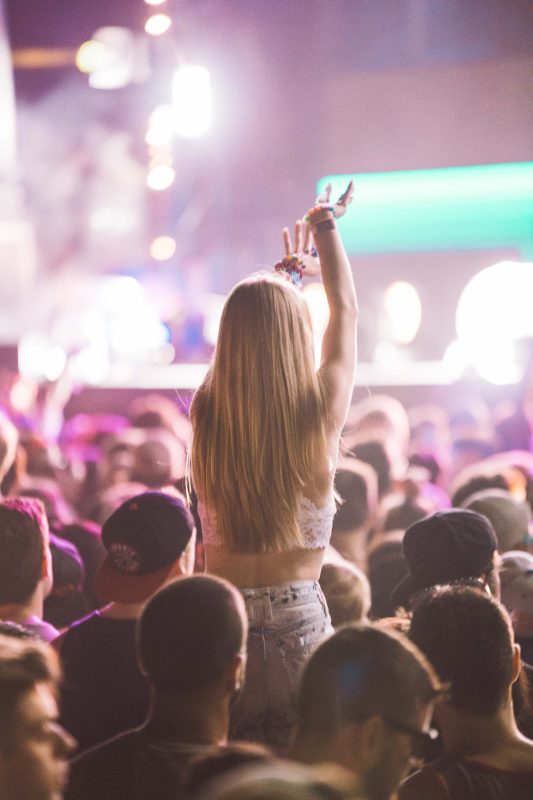 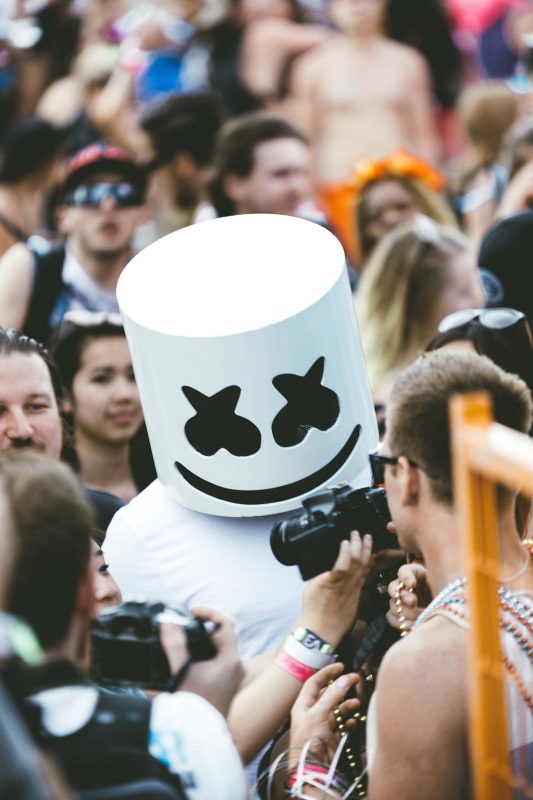 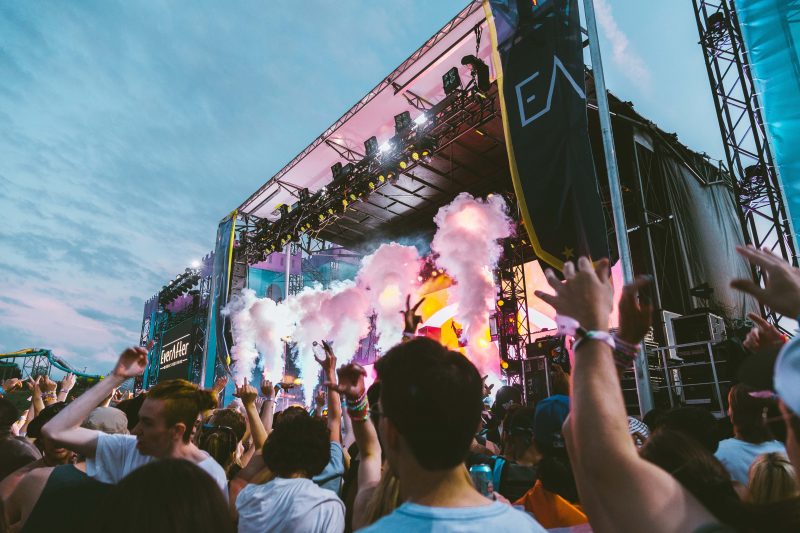 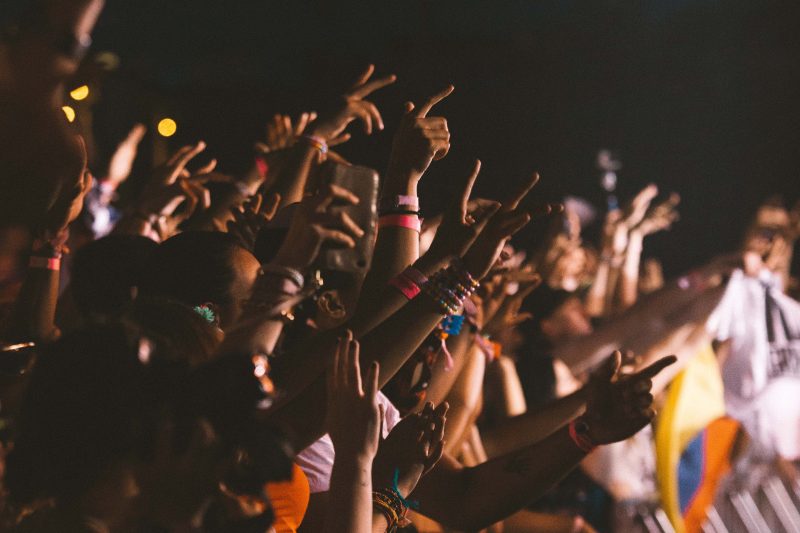