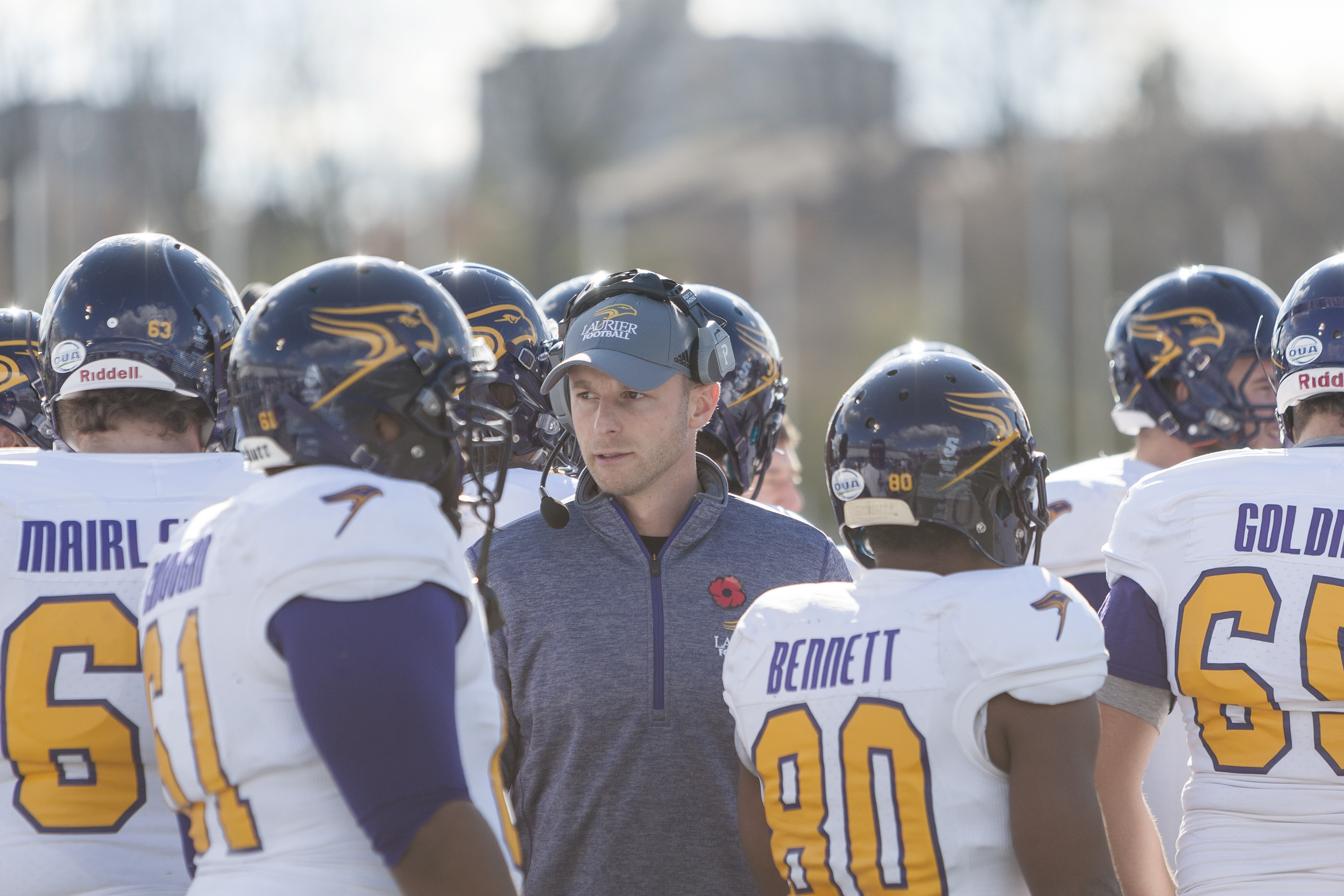 File Photo by Will Huang

Canadian university football has always been the inferior little brother to its southern neighbour. In the NCAA, the stage is brighter, schools are bigger and opportunities are greater. If a recruit has exceptional talent, they usually won’t find themselves on a gridiron north of the border. So when a top prospect walks away from a Division One school and heads north to the Canadian Interuniverity Sport league, it starts to turn some heads.

At the end of the 2014-15 season, the University of British Columbia Thunderbirds men’s football team had won just eight games in a combined three seasons.

But in the 2015 season, the Thunderbirds won the Vanier Cup with an 11-2 record.

The Thunderbirds were led by the stellar play of former Penn State University quarterback, Michael O’Connor.

After the season’s conclusions, details began to emerge regarding the circumstances that led O’Connor to make the decision to join the Thunderbirds. It was clear the Thunderbirds took advantage of the CIS’s self-policing, vague and unclear recruiting policy.

Without explicitly breaking any recruiting violations, UBC was able to take O’Connor to a Seattle Seahawks game — his favorite team — and arrange a dinner with NFL Hall of Fame quarterback Warren Moon.

O’Connor was also given a job at the Aquilini Investment Group, a financial services company whose president is a UBC alumni, who has also previously given donations to the football program. This also did not break any rules set by the CIS.

These actions gave reason for the league and its head coaches to review its recruiting policy and as of this past December, began to impose stricter regulations. These ensure preferential treatment is not given to recruits with regards to employment and wages, among other rules.

Faulds also recognized how difficult it was to get all coaches on board with the regulations and realizes that it is impossible to please everyone.

“27 head coaches supported it and obviously you can tell by how many drafts there were that there was a lot of deliberating, going over every single rule. It’d be false for anyone to say that they agree to 100 per cent of the rules,” he explained. “I think that we all recognized that it’s good for the sport.”

Another aim of the regulations to come will target alumni donations. One of the largest reasons for the lack of parity in the CIS has been the level of alumni donations given to football programs across the country. Those with larger alumni backings have come to dominate the game, while smaller schools tend to lose out.

As a smaller school look to compete, Faulds believes alumni are vital to helping the Golden Hawks’ football program grow.

As the league continues to sort out its policies, Faulds looks forward to one of his best recruiting classes in years — and it didn’t cost him any Seahawks tickets.

“We’ve had nine or 10 outstanding commits so far and it should close out what should be just as good if not better recruiting class here.”