I hope she breaks his sad little heart. 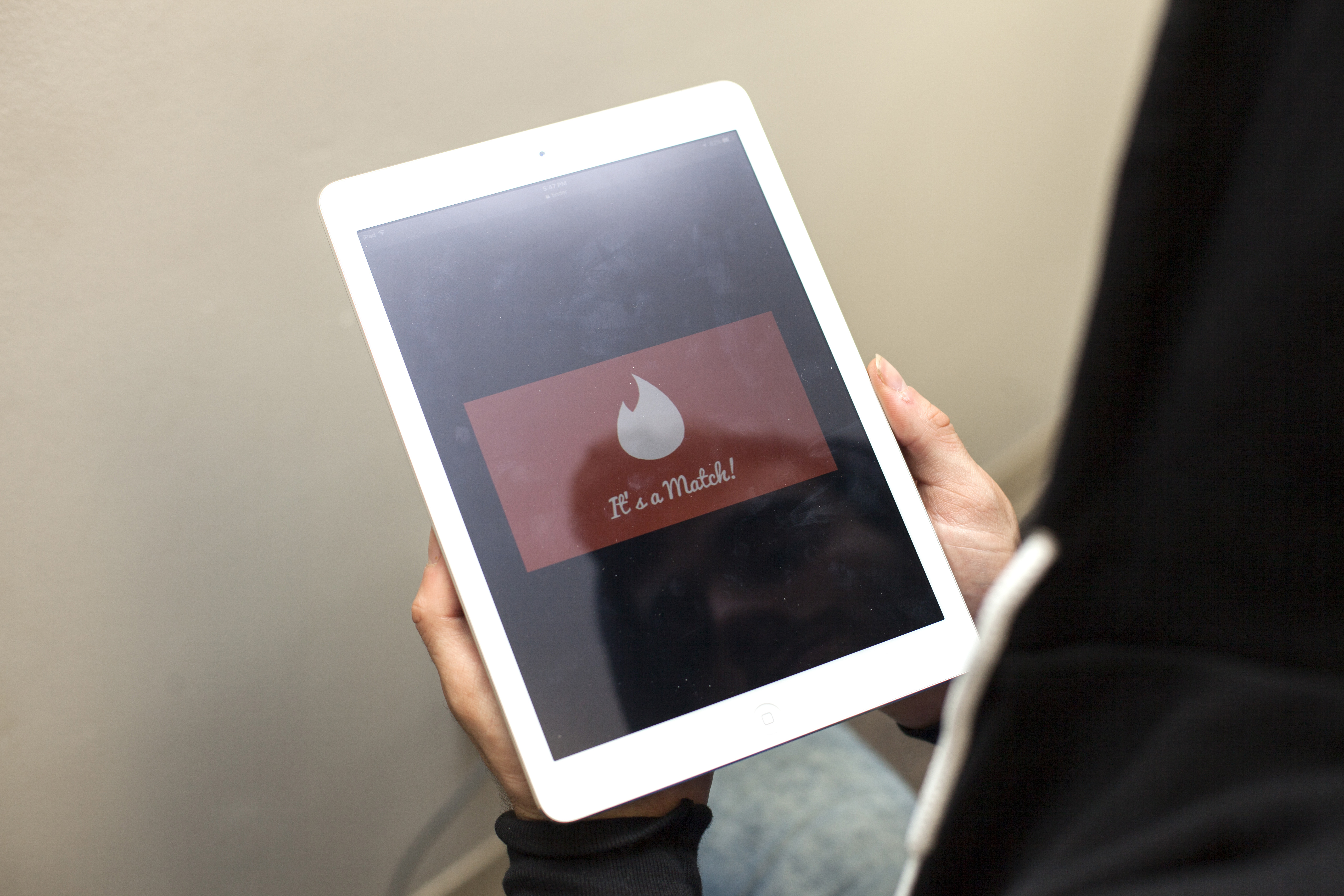 I hope she breaks his sad little heart. | Photo by Andreas Patsiaouros

Last week, I made a Facebook status fueled by the hatred I had for a guy that messaged me on Tinder.

The status outlined a conversation I had with a guy named Kyle, who went out of his way to message me first. The conversation went like this:

Kyle: You have a flat face. Did you get hit by a shovel when you were a kid or something?

I am sharing this exchange to address how hurtful people can be online when face-to face contact is lost. In my Facebook status, I explained that I am not someone who struggles with my self-confidence any more than most people, but if I had been, this comment from Kyle could have had devastating effects.  While Tinder can be a great app to meet single people in your area, it also opens the door for people to be unnecessarily hurtful. Remembering that a living, breathing person is receiving these messages that you’re sending without a second thought, is not easy for everyone.

In my status, I stressed  I wasn’t posting this to get attention for myself. I didn’t want people to comment only to tell me that I don’t have a flat face and that I’m so pretty. That wasn’t what I was trying to achieve. I wanted to start a conversation about how the Internet is affecting human empathy.

As of now, nine days after posting that status, it has 164 likes and 35 comments. The popularity of that status exceeded what I could have ever imagined. I wrote this status for two main reasons. The first reason is that, for some reason, everyone who has Tinder is so embarrassed that they have it. I can only assume Tinder users everywhere receive messages like the one Kyle sent me on a daily basis, but people are too ashamed to talk about it because talking about it would mean admitting you are a Tinder participant. I wanted to voice what so many people suppress. The second reason was to acknowledge that cyber bullying isn’t only a problem children face. Cyber bullying is an issue for everyone who participates in the online world, regardless of age.

All day, people reached out to me to discuss their thoughts about the status I made. The majority of these comments were compliments about my looks, which was just feeding my ego. One comment on my status, written by a woman who babysat me as a child, actually moved me to tears. All day, I was on cloud nine. I felt as if I started a conversation about something important, and, I mean, the compliments were nice, too. As my ego grew and grew, I started losing sight over what was actually important. It wasn’t until I received a negative comment that I was actually able to be critical of myself and the words I had typed. So here’s what I learned.

I’m not a perfect human being. Just like someone pointed out after posting that status, I have “talked shit” about people before as a defense mechanism. While some people use physical violence as a defense, I use verbal violence if provoked. So am I really any better than the people I was making harsh accusations against?

Fighting back is different than being a bully. Being a bully is when you are intentionally cruel to someone when they have done nothing to you to deserve emotional harm, just as Kyle did to me. Fighting back is sticking up for yourself when you feel as if someone else is treating you poorly.

Especially on apps like Tinder, almost every person you interact with is someone you haven’t met yet. Contrary to popular belief, and just to specify my own argument, not everyone who uses Tinder is just looking to have sex and treat people like garbage. I have talked to some lovely people on Tinder who share the same morals and values as myself.

However, meeting strangers on an app specifically geared towards dating puts everyone in a vulnerable position. To take advantage of that vulnerability by being cruel and then to find joy in that cruelty is sick. That makes you a bad person. There’s no arguing it. If I ever have children, I hope they will be the kind of kid that stands up for themselves in a way that teaches other people not to mess with them, while also obtaining the amount of dignity that make people respect them.

I sincerely hope my children will know the difference between fighting back and being a bully. As for Kyle, I really do hope he finds love. I hope he finds a woman on Tinder who meets all of his materialistic needs.

I hope her face is beautifully un-flat. I hope he falls in love with her.

And then, I hope she breaks his sad little heart.