Several incidences of Islamophobia and anti-Muslim hate crimes have increased in Canada after the Paris attacks, including a Hindu temple in Waterloo being vandalized on November 15. 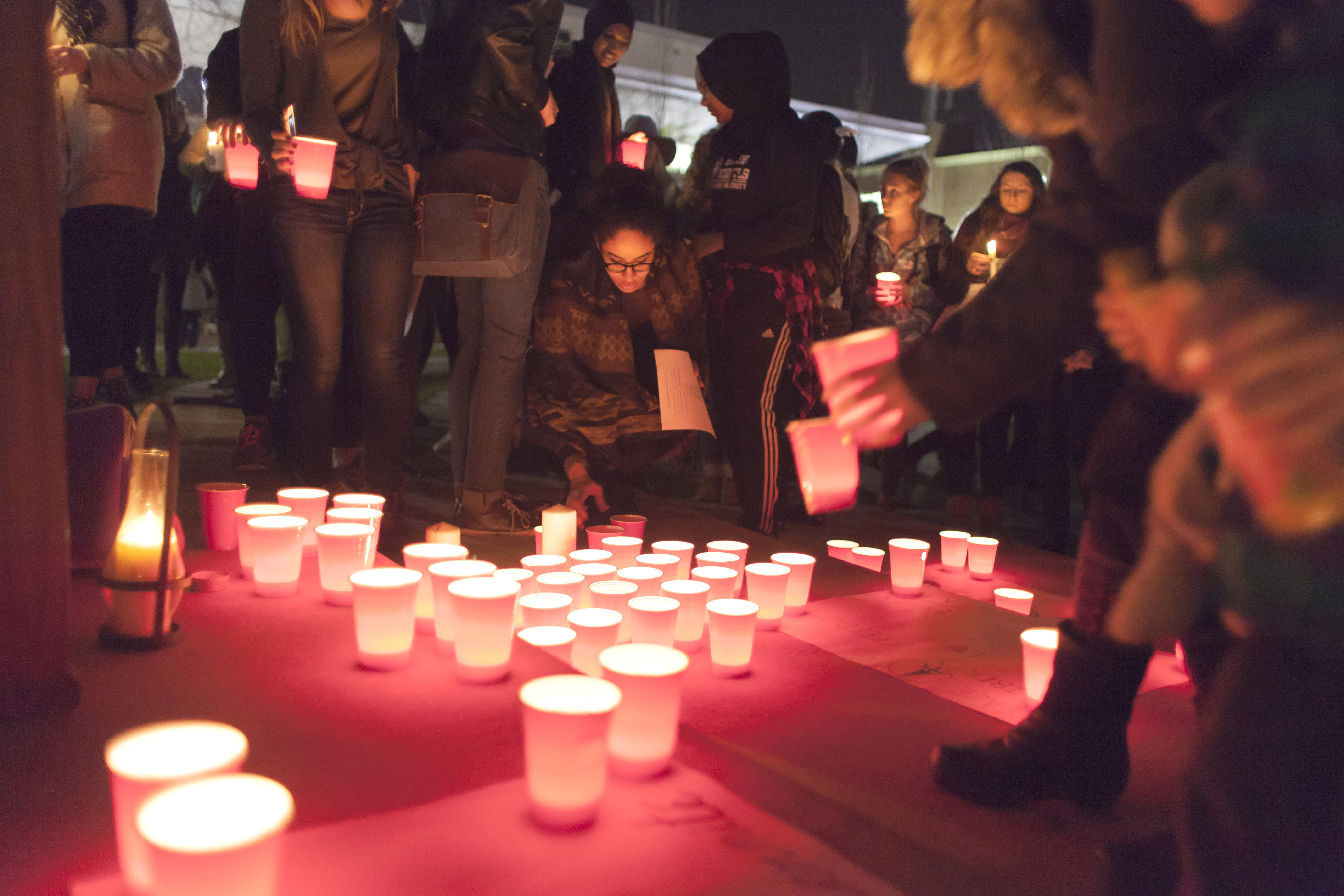 Several incidences of Islamophobia and anti-Muslim hate crimes have increased in Canada after the Paris attacks, including a Hindu temple in Waterloo being vandalized on November 15. | Photo by Jessica Dik

The aftermath of the November 13 Paris attacks increased incidences of hate crimes and Islamophobia across the Canada.

With topics of immigration, refugees and religion a focus in the media, it may seem easy for students at Wilfrid Laurier University to get caught up in the wrong information.

However, Laurier professors are open to communicate with students on the grounds of immigration, religion and how they should respond to the refugee crisis.

During the 2015 federal election, the Liberal party promised their supporters they would bring in 25,000 Syrian refugees into Canada before the end of the year.

Although refugees have started to settle into various parts of Canada, many media outlets have doubted the government’s promise.

Edmund Pries, assistant professor of global studies at Laurier, is an expert on global citizenship and international humanitarian law.

He said historically, Canada has brought in more immigrants and refugees in the past.

“25,000 plus or minus 10,000 per year is usually what we accepted in terms of immigrants that includes both refugees and non-refugee immigrants. A small percent of that is refugees, so we’ve got a history of that,” he said.

However many Canadian citizens are less concerned about the absorption of the Syrian refugees and more about security issues.

According to Pries, in the past refugees have shown to be the least dangerous in terms of security.

“The refugees that are coming now are fleeing from exactly the same thing that people around the world are concerned about.”

Christopher F.J. Ross is an associated professor in Laurier’s religion and culture department, as well as an expert on social psychological dynamics of the response to terror.

To Ross, more civilians after the attacks on Paris developed a distorted view of Islam that does not represent the true essence of the religion.

As a result of Islamophobia in Ontario, a mosque in Peterborough was torched on Saturday November 14.

“Somehow people think anything that isn’t Christian or secular mainstream Western must be all the same, so they go and vandalize a Hindu temple,” said Ross.

Jasmin Zine, a professor of sociology, is an expert on Muslim youth and works in the field of Islamophobia.

She said the impact of the attacks reverberated into many parts of the world, including Canada.

According to Zine, government authorities bring up a lot of fear mongering against refugees and members of a particular religion.

“That kind of Islamophobia is also very destructive and creates a negative climate for all the refugees that we are expecting in Canada in the next couple of months.”

Since the attacks in Paris, much has been done to provide support to those affected, particularly the 42 French international students at Laurier, who spoke at the vigil on November 16.

For those wanting to learn more about the refugee crisis, Pries recommended students take a course touching on issues like immigration and migration.

The International Migration Research Centre in Waterloo also serves as a focal point for discussions about migration and mobility.

“I think it’s an opportunity that we should all take seriously because it shows, it really says how we respond to people in these situations [and] it says more about ourselves than about anybody else,” said Pries.

Ross hopes students will go out and meet some of the Syrian refugees expected to come to the Kitchener-Waterloo region.

“It’s worth an evening of your life to go out to a meeting, extend friendship to them and you’d be surprised how much you have in common.”

Zine hopes students will use university recourses to learn more about Islam and Syrian refugees. Laurier resources, such as open forums and panels, are usually open for students.

She urges students to look at alternative sources of media, which also gives students a more balanced view of why refugees are fleeing to Canada.

“I hope that in the K-W region, when we’re expecting about [1,500] refugees coming, that we will continue to have a spirit of welcoming people, understanding their struggles and realizing that it’s people like them that built Canada in the first place.”