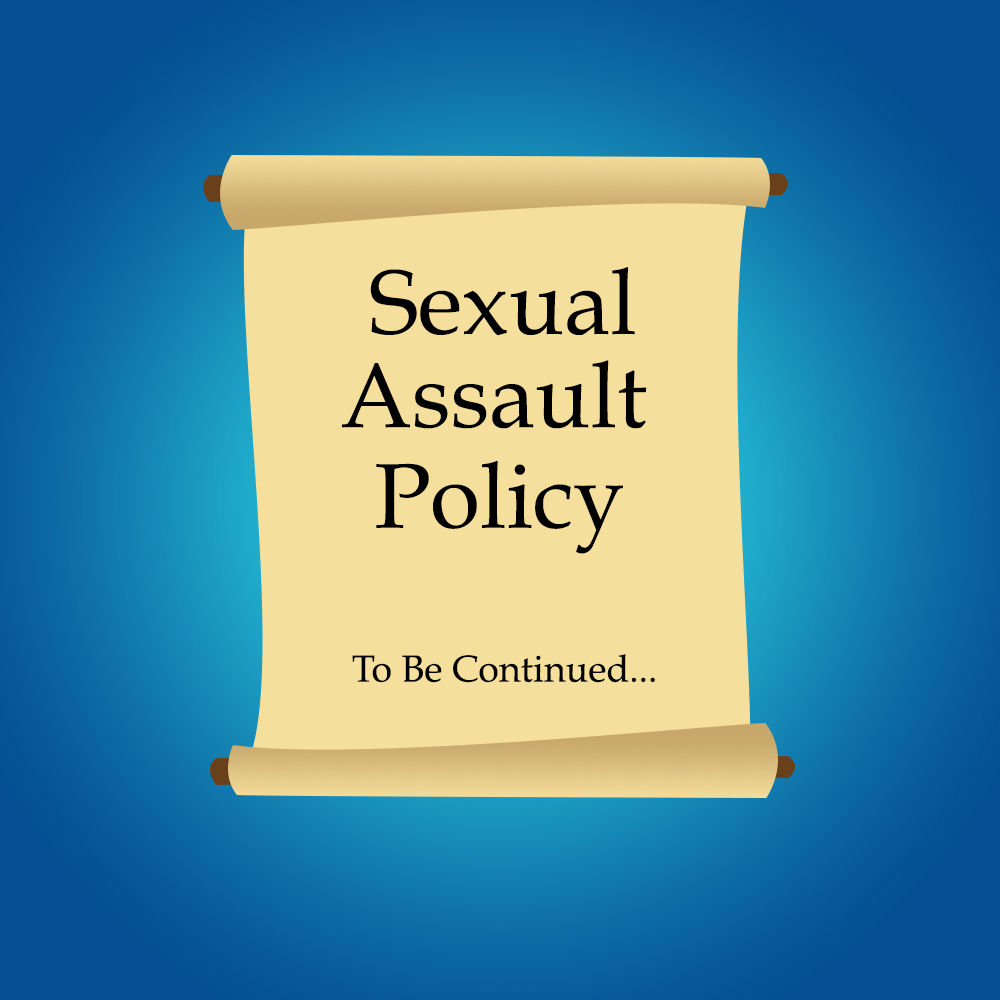 A new policy that focusing on supporting survivors of sexual harassment was taken off the agenda at Wilfrid Laurier University’s Board of Governors meeting on November 26.

The policy was created by Advocates for a Student Culture of Consent along with other university committees.

It will need to be reviewed to ensure it will meet the requirements of Bill 132, otherwise known as the Sexual Violence and Harassment Action Plan Act.

It is also known as the “act to amend various statutes with respect to sexual violence, sexual harassment, domestic violence and related matters.”

“The policy and protocol working group, in which I’m the chair of … we’ve decided to review and amend our draft policy before bringing it to the board to ensure it meets all the newly proposed legislative requirements,” said Adam Lawrence, Brantford’s dean of students.

The policy is described as a “survivor-led document” and was inspired by the Ontario government’s document, “Developing a Response to Sexual Violence: A Resource Guide for Ontario’s Colleges and Universities.”

“It’ll have a lot of corresponding protocols and procedures and that kind of thing that’ll let survivors pick how they go about moving forward with things and their experiences,” said Taylor Berzins, member of ASCC.

Bill 132 will require educational institutions to develop sexual violence policies and will be created through consultations with students.

Universities will also be required to report information, such as the number of reported incidents of sexual violence, to the Ministry of Training, Colleges and Universities.

According to Berzins, the group researched a number of Ontario universities to discover of all the 20 institutions, none in the province defined key words such as rape and consent in their policies.

According to Lawrence, a number of staff, students and faculty as well as Laurier’s audit and compliance committee, were involved in the development of the policy on gendered and sexual violence prevention and response.

Lawrence confirmed their policy and protocol group will meet on December 11 to work on the protocols of the policy, as well as provide feedback to Bill 132.

“We do hope that some other institutions are providing the same level of feedback so that changes can be made and that we can move forward with this bill,” Lawrence said.

Two sections of the policy — the commitment to survivors and the idea of promoting a culture of consent — are believed to be the most powerful aspects.

“I think there’s been lots of education on campus whether that be to the Students’ Union or the Diversity and Equity office or [Laurier Students’ Public Interest Research Group] … it promotes that same type of culture and I think this policy really reflects the culture of the Laurier community,” said Lawrence.

“We want what is best for the Laurier community and we are determined to make sure our policy demonstrates that,” said Berzins.

*Disclaimer: Taylor Berzins is the Brantford Manager of Operations for WLU Student Publications