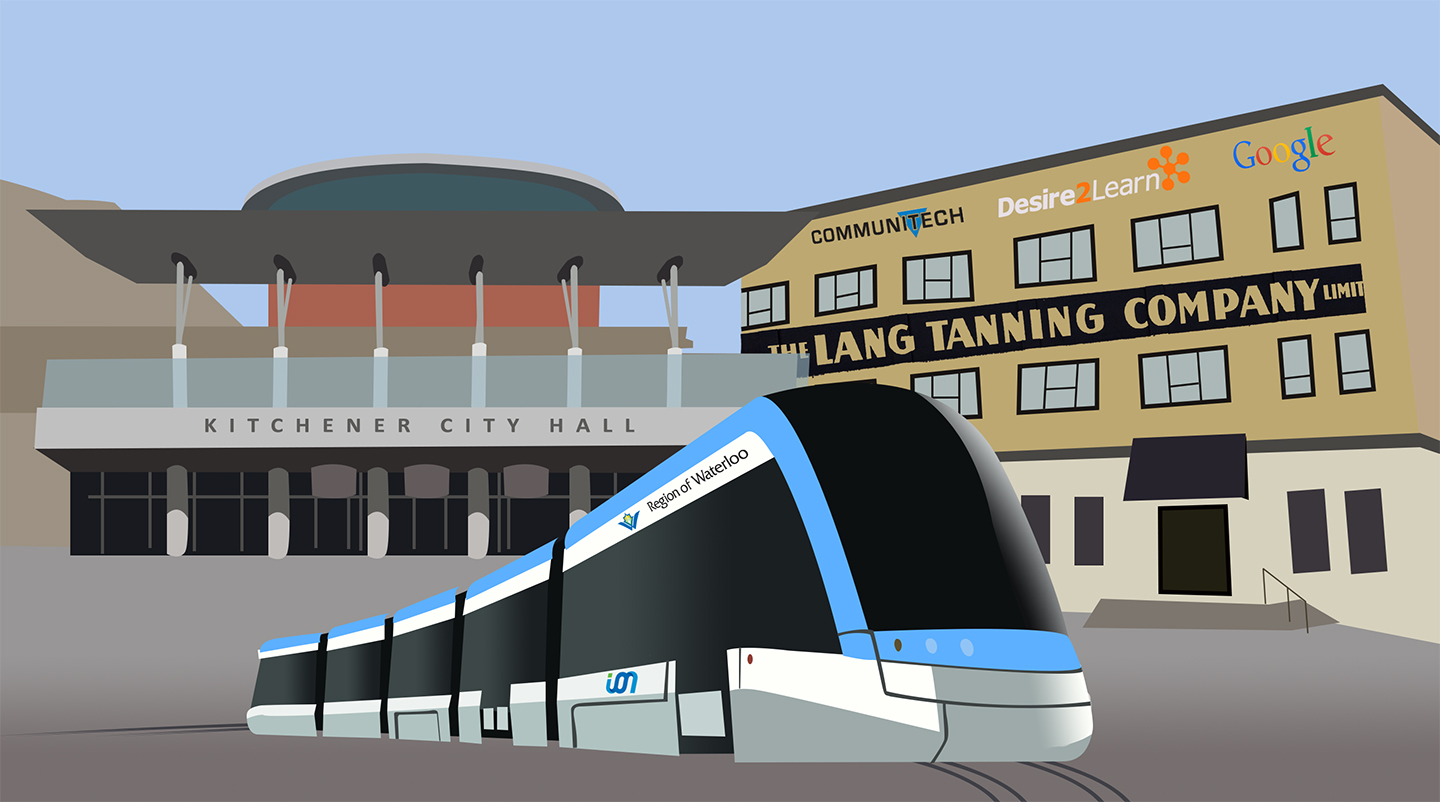 The City of Kitchener will be promoting a new economic development strategy in 2016 that aims to offer unique job opportunities that will complement a satisfying quality of life in the region.

The 2011 strategy focused a lot on the innovation industry and start-up economy. Therefore, necessary changes were made to include other industries such as cultural and manufacturing that will encompass a completely integrated community.

“If you’re a one-industry town, you’re just never going to reach and have the same success that another community might have where you have economic diversity,” said Janette MacDonald, economic development analyst for the City of Kitchener.

Updates on the strategy began last September, and work started with the city’s advisory committees leading to the introduction of the plan to council in February of this year.

A symposium of 150 people was held that allowed the community and industry professionals to brainstorm.

“It’s fantastic to create a really fun and exciting city but you have to give people career opportunities.”

A second symposium was held to focus the discussion on specific issues that need to be tackled. MacDonald said that even before the plan was brought forward, almost 500 people were involved in the process.

An issue that was discussed during this period was transportation. One of the ideas was to find a way for inbound trains to connect Toronto and Kitchener as employers are providing commuting accommodations to their employees.

There are currently 54 items in the strategy, but MacDonald said some of the larger opportunities relate to the creation of incubators, accelerators and hubs. An example is the $500,000 investment in the Communitech hub, which helped its initial launch. Similarly, the model can be applicable to other industries.

The other half of the strategy is building the quality of life in the city. This essentially means making Kitchener a fun and exciting place to live in, MacDonald explained.

There are currently special events in place to create festivals and a variety of experiences. From consultations, there are new ideas that have developed for different types of programming.

“But we have always delivered on that type of programming. We just want to make it better,” said MacDonald.

The strategy is defined by two long-term goals: job creation and improving the quality of life.

MacDonald interviews co-op students and most would say they will head to an area that will provide them with amazing job opportunities as well as a satisfying quality of life.

“It’s fantastic to create a really fun and exciting city but you have to give people career opportunities if you’re going to keep them in your community,” she said.

“We don’t want to be seen as all about one industry. We want people to hear that we’ve been building a city for everyone.”

The city’s short-term goals are driven by their campaign, therefore, they want to highlight the “Make it Kitchener” message. This drills in the idea that the city is there for support and residents should feel excited and inspired to be part of this change.

According to MacDonald, the reception of this strategy has been positive, thus far.

A soft launch came with the approval of council on November 16, but the strategy will be further marketed in the coming year.

“We don’t want to be seen as all about one industry. We want people to hear that we’ve been building a city for everyone,” she said.

“People are liking the Make it Kitchener message because it’s about building a great city and people can make it whatever they want it to be.”