Breaking the Silence aim for safe spaces for LGBTQ 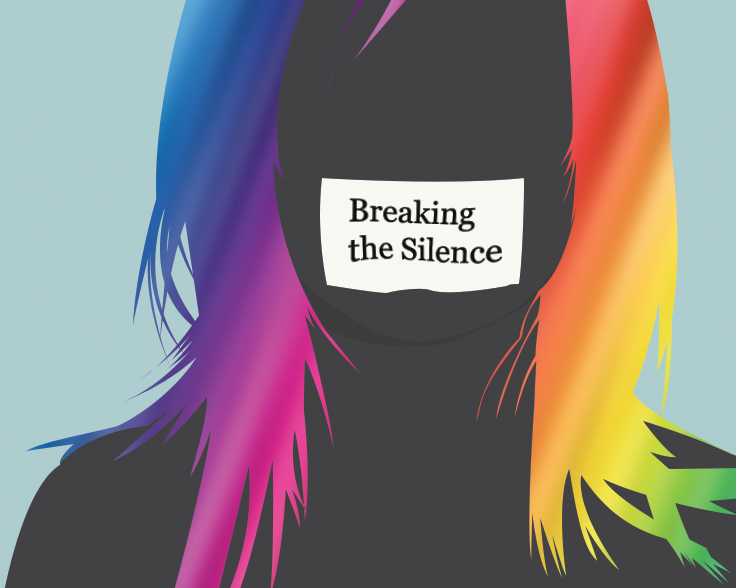 While the number of hate crimes has dropped in the past five to six years, Waterloo Region is still working to educate and lessen unreported crimes.

The Waterloo Region Crime Prevention Council believes that violence is the result of an “out of balance” society.

The council aims to restore that balance by working at ensuring that members of the LGBTQ community can live freely without fear and violence.

In a report released in September 2015 by Breaking the Silence, a working group under the Rainbow Community Council, over 150 individuals in Waterloo Region participated in developing the Hate Crime Prevention and Training initiative, which addressed the importance of identifying and responding to hate crimes and hate incidents.

According to Juanita Metzger, community engagement coordinator for the Waterloo Region Crime Prevention Council, there is a difference between a hate crime and a hate incident.

Some issues go unreported when people do not report incidents which could also influence the actual number of hate crimes that happen in the Region.

“The big thing we know is that typically there is usually an under reporting, so even though the numbers that we see over the last five or six years, we know that that’s probably not an accurate picture overall,” she said.

Metzger explained that incidents such as name calling on the street, street harassment, being followed or harassment at a bar or club are usually not reported.

“Those kinds of things could be considered a hate incident. Particularly for individuals who might identify as transgender or trans,” she said.

Despite this issue, the number of police reported hate crimes have continuously decreased since its peak in 2009 of 93 reported hate crimes. In 2012, there were 30 crimes reported to the police. Since the formation of Breaking the Silence a year ago, the group has outlined priority areas that will address the importance of awareness of hate crimes.

Two of these priorities are safe spaces and the Rainbow Community Council.

Safe spaces in public areas and institutions will work to ensure that those who are marginalized will feel safe and comfortable using the space.

“There are people from the LGBTQ community who will tell you there are spaces in the community that they don’t go to because they don’t feel safe there. There is a greater risk of harassment [and] violence, and so they just choose not to go there,” Metzger said.

The Rainbow Community Council, composed of influential groups and organizations in the Region, such as House of Friendship, Waterloo Regional Police Services and  Rainbow Coalition among others, work on collaborative initiatives to “relate” to the Rainbow community in the Region.

The council is undertaking the first comprehensive needs assessment of the LGBTQ community across the Region.

This assessment will ask questions relating to safety in communities and experiences of violent harassment.

With the work of Breaking the Silence and the introduction of other initiatives, WRCPC hopes for a safe and welcoming community.

“When everyone is safe, there is a greater inclusion and belonging for everyone.”