Despite preconceived notions about the familiarity and ability to connect with the audience, Pemkowski has pulled off an impressive debut. 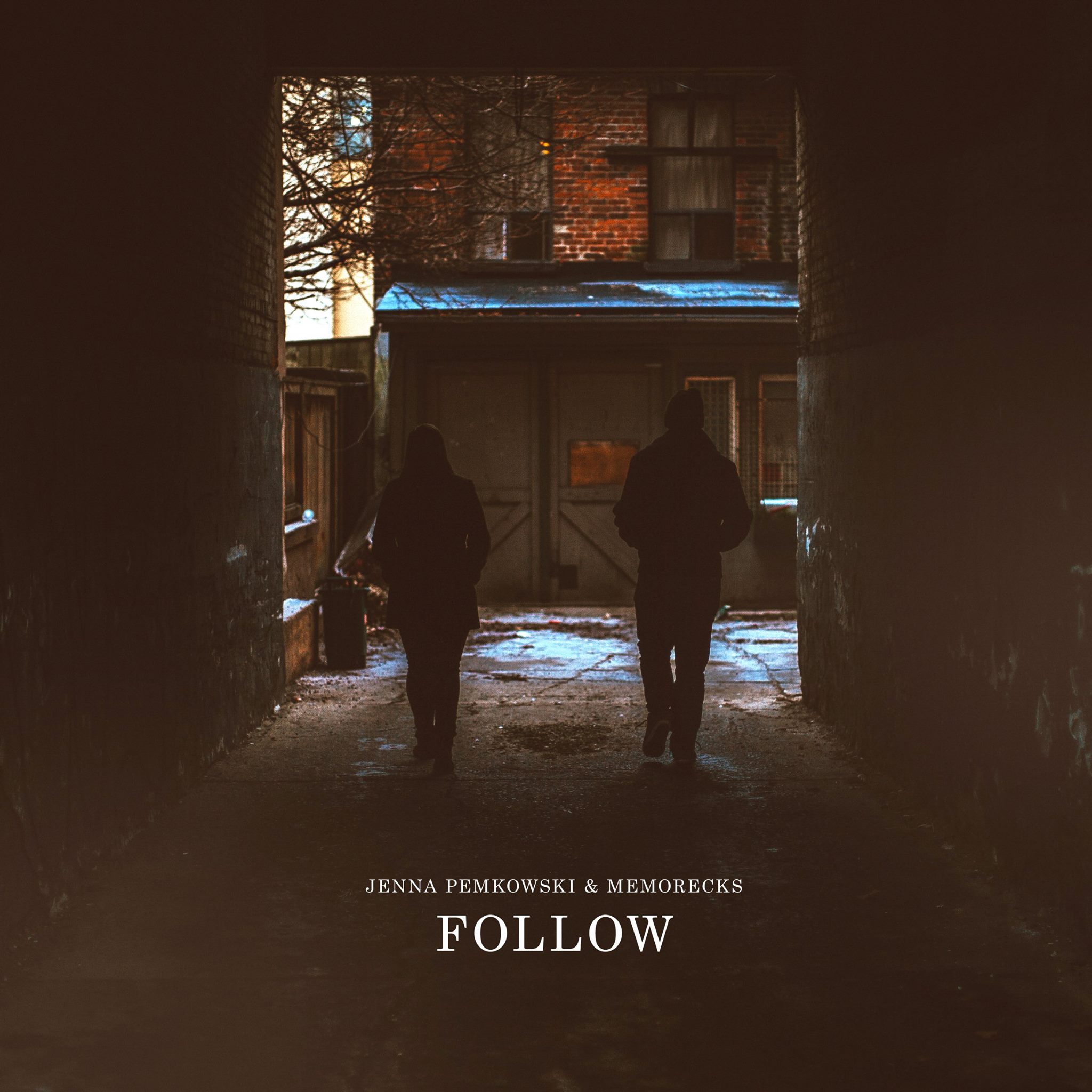 Exploring new music is always on my mind. However for some reason, when someone too familiar, or too close to home releases music, it becomes hard to find its credibility.

Perhaps it’s the blatant familiarity with a person that renders them immune to the “pop-star pedestal.” Artists like Drake, Rihanna or Beyoncé are hardly perceived as people, but rather these figments of wonderment.

It’s hard to attribute this status to a Wilfrid Laurier University student, but Jenna Pemkowski got that “good good.”

Despite preconceived notions about the familiarity and ability to connect with the audience, Pemkowski has pulled off an impressive debut.

The album begins on a strong and eerie note with the title track, “Follow,” which has a particular flow to it with a disparity between the soft lyrics paired with a strong beat. Effectively bringing the listener up into her vision and settling us back down numerous times, Pemkowski takes control of the listener, setting the tone for the album.

The album takes a subdued turn with “Bruce Wayne.” As one of the most streamed tracks from the album, the song speaks to many listeners. And rightfully so as Pemkowski’s soft vocals and upbeat sounds make it a perfect song to study, or sing along to on those long drives home.

“King Killa” brings forth similarity with artists like FKA Twigs. One may mistake this song as just another gem, a part of their secret Soundcloud playlist they spent hours creating, as this song definitely makes an impact and has a statement it wants to make.

A personal favourite is “Slow Down,” a sultry song to set you into a trance and just before you find yourself lost in the fog, Pemkowski brings in the beat.

Pulsating and deep, this Calvin Harris-esque track could definitely be accompanied with supermodel visuals. The lyrics juxtapose the deep beat, eliciting that the album has yet to show its full potential.

The nine-track EP ends on a powerful note with songs, “Deep End” and “Rescue Me.” For 20 minutes, the artist has led the listener to this final destination, and once there, leaves you feeling numb and sonically sedated. The album definitely explores a few dark emotions and rightfully ends in the perfect climax.