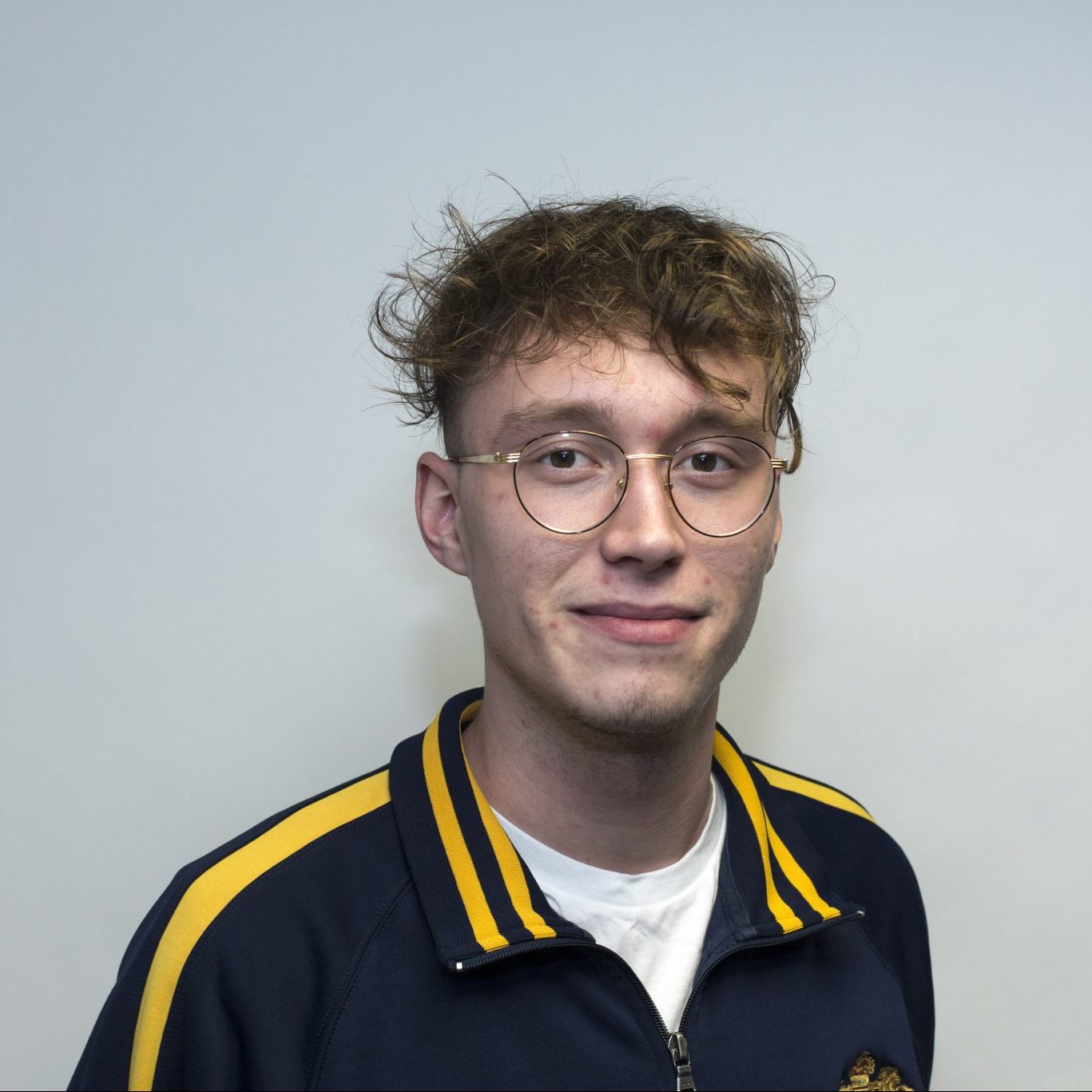 Eat well, exercise, talk about your feelings, take care of yourself.

Easier said than done for most of us right? But if you are the type of person who freezes up in the face of adversity, I would recommend not letting self-care fall to the back burner, because it can be a slippery slope.

It’s so easy for us to say “I’ll worry about it later,” but your health and wellbeing should always be at the forefront of your concerns. In university we put our studies first, our friends second and our own wellbeing tends to become an afterthought.

“Man, I barely drank any water today … I haven’t had any veggies all week.”

That’s the shit I tell myself every day, often moments before I realize that it’s too late for my concerns to bring about any meaningful results. That’s when I switch to damage control and self-pity, but realistically it’s never to late to chip away at all of your shitty habits.

You see, I never ate the greatest in university. It’s pretty fair to say that the only thing comparable to my lack of proper nutrients would be my lack of adequate sleep. I can’t be the only person in that boat either, so bear with me.

Our bodies are hella resilient. Every time I drive a car, I think about all of the intricate systems that work in conjunction to propel me forward. And it’s the same every time I take a step too. I am often simply amazed that, despite all of the potential for things to go wrong, I somehow spring out of bed each day in working condition.

But being amazed that my car — or my body — still functions, despite the lack of considerable care I put into it, is basically an accident waiting to happen.

We tend take the retroactive approach a little bit too often, which makes sense, because it requires less consideration. If it ain’t broke, don’t fix it.

But that’s so wrong, and so messed up. If the check engine light is on in your car, you either take it to the mechanic and get it checked out, or you wind up on the side of the road at the mercy of passers-by. And I hate to rely on this metaphor so heavily in order to get my point across, but, for the