Editorial: Learning to be a good critic 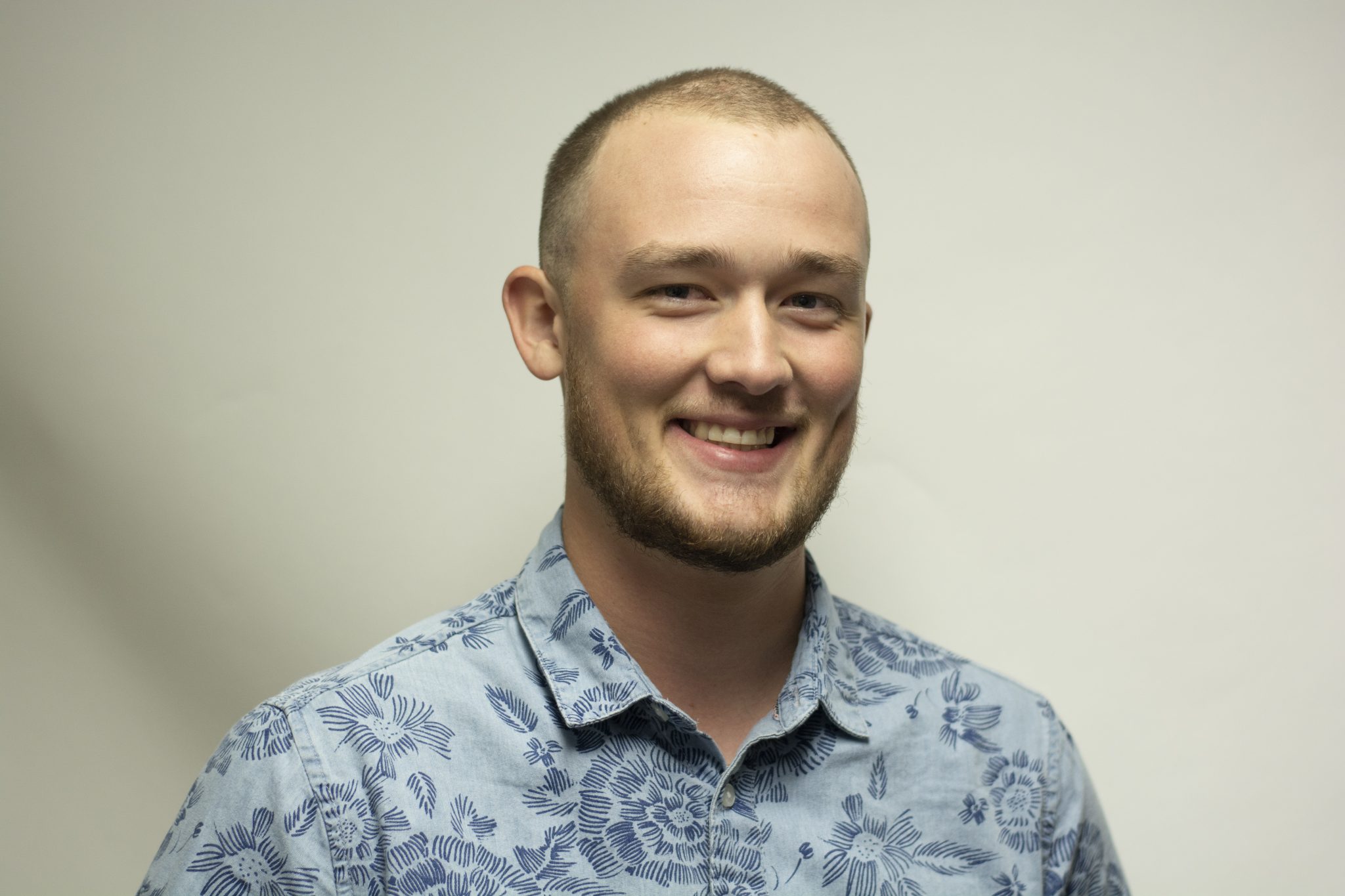 As students and academics, we are familiar with critically evaluating scholarly sources. However, the role of criticism in the workplace and in everyday life is often misinterpreted and rarely employed to its full capability.

The confusion lies within Western cultures’ relationship with criticism. For example, in entertainment and social media there is a fictitious middle-aged woman named “Karen” and she has the “I want to speak to the manager” haircut.

Tropes like “Karen” and her complaints damage the image of criticism. I’ve found that criticism outside of essays and articles is often conflated with complaining, whining or ranting.

There needs to be a reframing of the purpose and effect of criticism.

A critical comment shouldn’t be based on emotion. Platforms like Yelp and Google Reviews allow people who are upset to instantaneously “criticize” whomever they feel like lashing out against.

A true criticism should be meditated upon and revised over several weeks to let the irrational feelings of an immediate reaction fade away. This time is also crucial because criticism needs to be carefully articulated; after all, an idea is only as good as its execution.

Our culture is one of an individualistic society and we are increasingly concerned with seeing ourselves as a brand. Rather than humbly taking the time to evaluate the truth in criticism, we perceive it as a threat, put up walls and counter-attack.

It’s also important to think about how the comment will be received, both immediately and in the long run. Often people are simply unreceptive to criticism and it would seem futile to engage with these people. However, even if your criticism makes them upset in the short term, if there is a potential for a positive impact in the long term, I believe it is still worth it.

Another misconception is that criticism is just creating problems, but an important characteristic of a problem is that it inspires solutions. In other words, a problem can’t be solved if it is never pointed out as a problem. Sometimes there’s value in ruffling feathers.

The underlying problem is that too many people criticize others for personal gain and retribution. True criticism only works when it represents something more than one person’s agenda. Ironically, genuine criticism requires empathy. When you see other people hurt by a system, idea or organization, standing up for those people is the best form of criticism.

Finally, a lack of humility gets in the way of productive criticism. In my classes, sports teams and, most importantly, my workplaces, I have witnessed the growing trend of people being insulted by criticism.

Our culture is one of an individualistic society and we are increasingly concerned with seeing ourselves as a brand. Rather than humbly taking the time to evaluate the truth in criticism, we perceive it as a threat, put up walls and counter-attack.

To evaluate your criticism, here are some helpful questions: Has anyone else agreed with your criticism? Will it make a positive change for more people than just you? Will the subject be at all receptive?

For an analogy, imagine a wall. Criticism shouldn’t be like hitting the wall with a hammer, trying to test its strength or destroy it. Criticism should be suggesting to knock the wall over and build something better.