Editorial: How media can make the world look worse 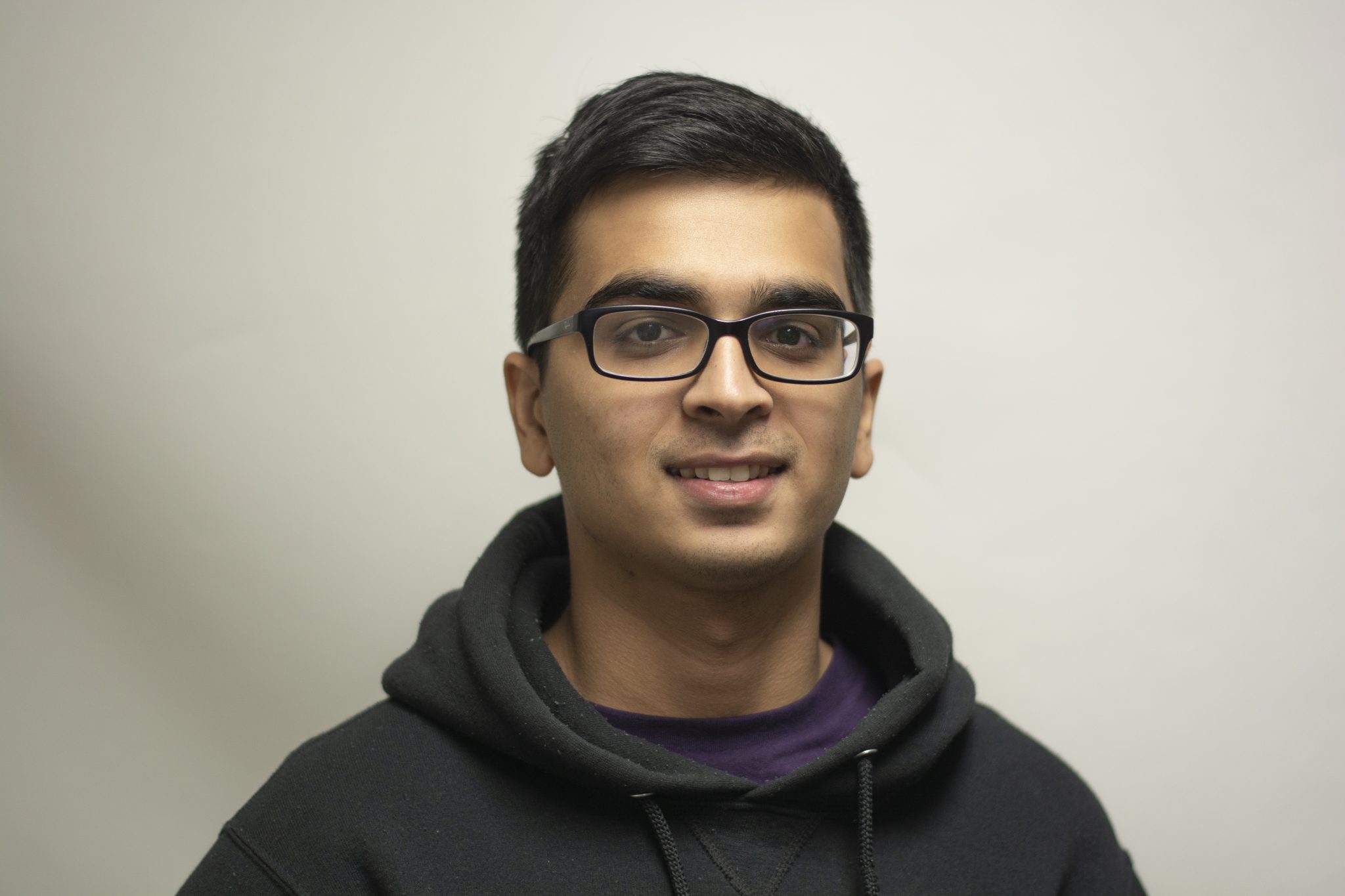 A few weeks ago, one my friends told me that he felt as if the general population of the world is sadder than it has ever been.

He gave me some valid reasons for why he felt this way, including things like our addiction to technology, worldwide political disarray, global warming, etc.

Although my first instinct was to agree with him, the more I thought about it, the more the statement seemed false.

The human population’s addiction to technology isn’t good, but technology has helped us progress in so many ways that I think the increased usage can be justified to a certain extent.

Politics will always cause a divide between humans due to our differing opinions and preferences, and even though global warming is a seemingly gigantic problem that has the potential to cause severe damage to humans, we are taking small steps to solve the problem through action-plans such as the Paris Accord.

I think the media plays the biggest part in perpetuating particularly negative notions.

It is no secret that the media has a tendency to focus on negative events since that is what attracts the viewers’ attention. I also believe that media exaggeration is more evident now than ever in our society.

Websites, newspapers, blogs, etc. are constantly focusing on how to get more views and “clicks” and this often leads to overblown headlines and titles.

As someone who eventually wants a career in the media, I’m not expecting to make a radical change in the industry if or when I get the opportunity to work in the media.

Crime and violence rates have been consistently dropping year after year all over the world, but because news reporting has become faster and more detailed than ever, crimes are being reported at a higher rate and this is might be leading people to believe that crime rates are alarmingly high.

As an obsessive sports fan, I have a lot of first-hand experience with the media overstating the importance of events and accomplishments that take place daily in the sports world.

For example, if an athlete happens to go on a good run of form and puts together a string of good performances, within a matter of days there will be hundreds of articles published on how that athlete stacks up to some of the all-time greats in that particular sport.

Social media always has the potential to make things worse. I see sports fans taking to social media and calling athletes the “GOAT” (Greatest of All Time) in their respective sport and their opinion constantly changes week-to-week on who actually is the “GOAT.”

Although there is nothing wrong with stating your opinion on social media — in fact that’s what social media is for — I think that this type of constant hyperbole often devalues accomplishments and events that have taken place in the past.

For example, when the movie  Suicide Squad came out in 2016, I saw and heard numerous moviegoers calling it the “the worst movie they had ever seen.”

Although I wasn’t a big fan of the movie myself, I think classifying it as the worst movie ever is a little too harsh.

As someone who eventually wants a career in the media, I’m not expecting to make a radical change in the industry if or when I get the opportunity to work in the media.

I understand why sensationalism in the media exists, but I think that’s why it’s even more important for content consumers to gain the ability to see through the exaggerated headlines and titles before jumping to conclusions.