Disney’s Queen of Katwe: a twist on the classic fairytale 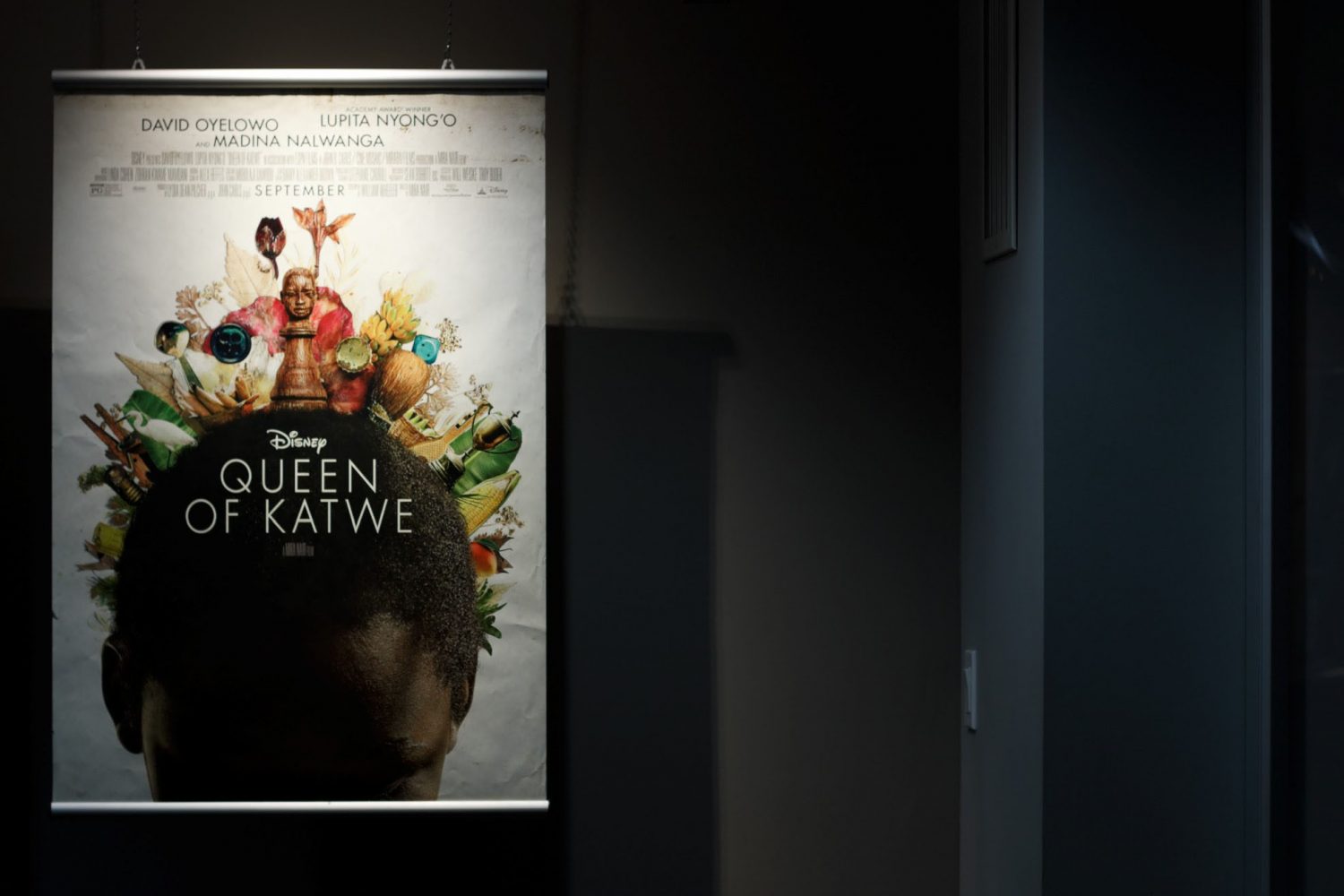 Disney has been releasing rags-to-riches tales since the dawn of time, though its latest addition, Queen of Katwe, is a far cry from the Cinderella of our youth.

While the film opens to a scene of the heroine, Phiona, smartly dressed as she enters a chess tournament, the film quickly rewinds years earlier to Katwe, an area in the Ugandan capital of Kampala.

It is here that young Phiona lives with her siblings and single mother, in small shacks and dirt roads set against the skyscrapers of the capital on the horizon.

Phiona, played by Madina Nalwanga in her debut role, must help support her family by selling corn with her brother and Disney does not shy away from showing the means they employ to make a sale — approaching cars, dancing and singing for customers.

The story truly begins when Phiona follows her brother to a missionary program coached by Robert Katende, where she is introduced to the game of chess.

As Phiona’s skill and passion for the game grows, so too does Katende’s desire to lift his team out of the depths of poverty, leading to the first major underdog victory when he manages to maneuver his team into competing at a tournament in the city, and a number of the Katwe children win their matches, including Phiona, who wins the tournament.

What follows is a somewhat predictable series of personal and competitive wins and losses, accompanied by an expected amount of inner conflict and uplifting optimism.

On the surface, Queen of Katwe follows the Disney formula for an unexpected misfit discovering hidden talent and then overcoming personal and environmental conflicts to rise above her circumstances and succeed. Where the film differs from other similar tales is that while it’s a film about a young teen and likely intended for a similar demographic, it doesn’t shy away from incorporating elements of Phiona’s story, not typically found in children’s films.

When Phiona’s brother is hit while selling corn one day, the film shows, in no uncertain terms, the struggle the family has to get him to the hospital. Having to flee the hospital without paying as they are unable to cover the bill, the family is greeted upon return to their home by a landlady waiting to evict them, forcing them to spend the night on the streets.

Phiona’s glimpses of luxury while attending chess tournaments abroad are juxtaposed against her life in Katwe, where she must travel to collect water for her family and her mother’s struggle to send her children to school and feed them.

While viewers should not seek out the film for a storyline filled with unexpected twists and a surprise ending, Queen of Katwe nevertheless manages to deliver on its promise of a new take on the Cinderella framework.

Its talented and intelligent female lead, all-black cast and raw depiction of life in Africa for those living in poverty, will treat children and adults alike to a classic Disney tale with an unmistakably modern and mature twist.