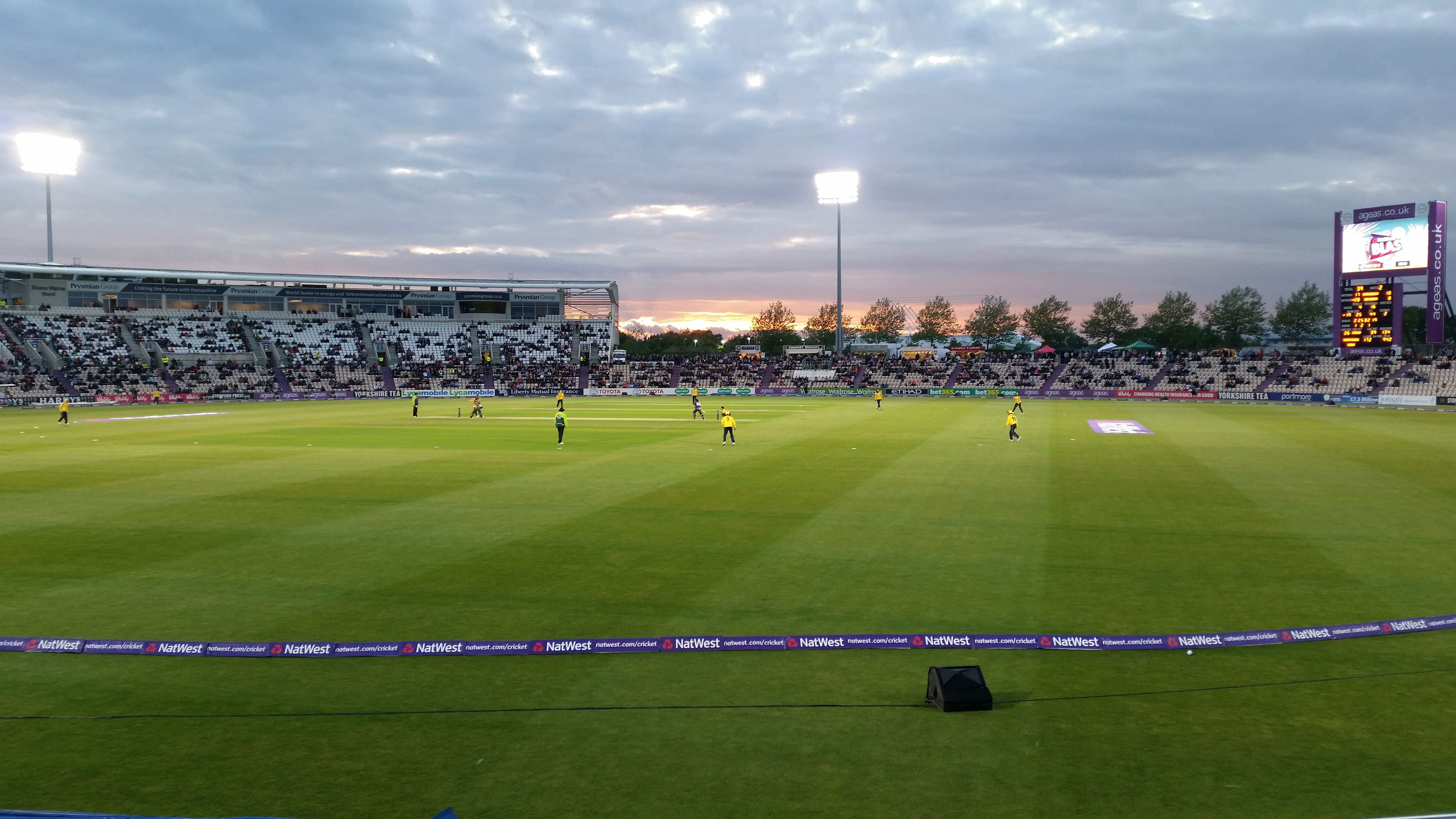 Cricket is a bat-and-ball game played by approximately 120 million people, making it the second-most popular sport in the world. Despite a lack of western admiration, it is globally respected. | Contributed Image

The noise, the flags, the excitement, the passion and, undoubtedly, the obsession are just a few words which fittingly describe the euphoria around a certain sport.

It is played on a specific field with bats and other essentials. No, not baseball.

The technicality, the complexity and the risk all speak to the structure of the game.

The culture of their country has been shaped in part by their love of this game.

There are other countries which play, including Sri Lanka, Pakistan, the West Indies and also Bangladesh.

Interestingly, North America, whether it be the United States or Canada, is missing from the list.

Matches are played between two teams and they are done throughout the year.

Teams tour each other’s countries and with them, bring thousands of fans to fill the stadium.

International cricket is the ultimate level of competition.

All players desperately try moving through the ranks of school boy cricket, to community cricket then to national, hopefully transitioning to an international team.

Chris Gayle, a West Indian player, made approximately $25 million from one contract to play in a tournament for six weeks.

MS Dhoni, an Indian cricketer, makes a yearly income of over $26 million and like Gayle, has made the Forbes Richest People List.

Another name worth mentioning is Sachin Tendulkar, who has a net worth of $115 million.

There are cricket leagues all over the world which are booming.

They make billions of dollars from just one tournament.

With such an appealing economic gain, one has to wonder how the United States is not involved.

Historically, cricket was developed and spread by the British and so Britain colonies with strong ties to the crown adapted the sport as their own.

Cricket is played in America, but not on a large scale.

Because of this, the United States team is substandard and therefore unable to compete internationally.

The USA cricket association gets over $200,000 for their annual budget while the New York Yankees get over $300 million. For a sport to grow, the financial investment has to grow too.

Without financial growth, cricket becoming a dominant and respected sport in America is equally as likely as figure skating becoming popular in Jamaica.