The election’s increase in female candidates 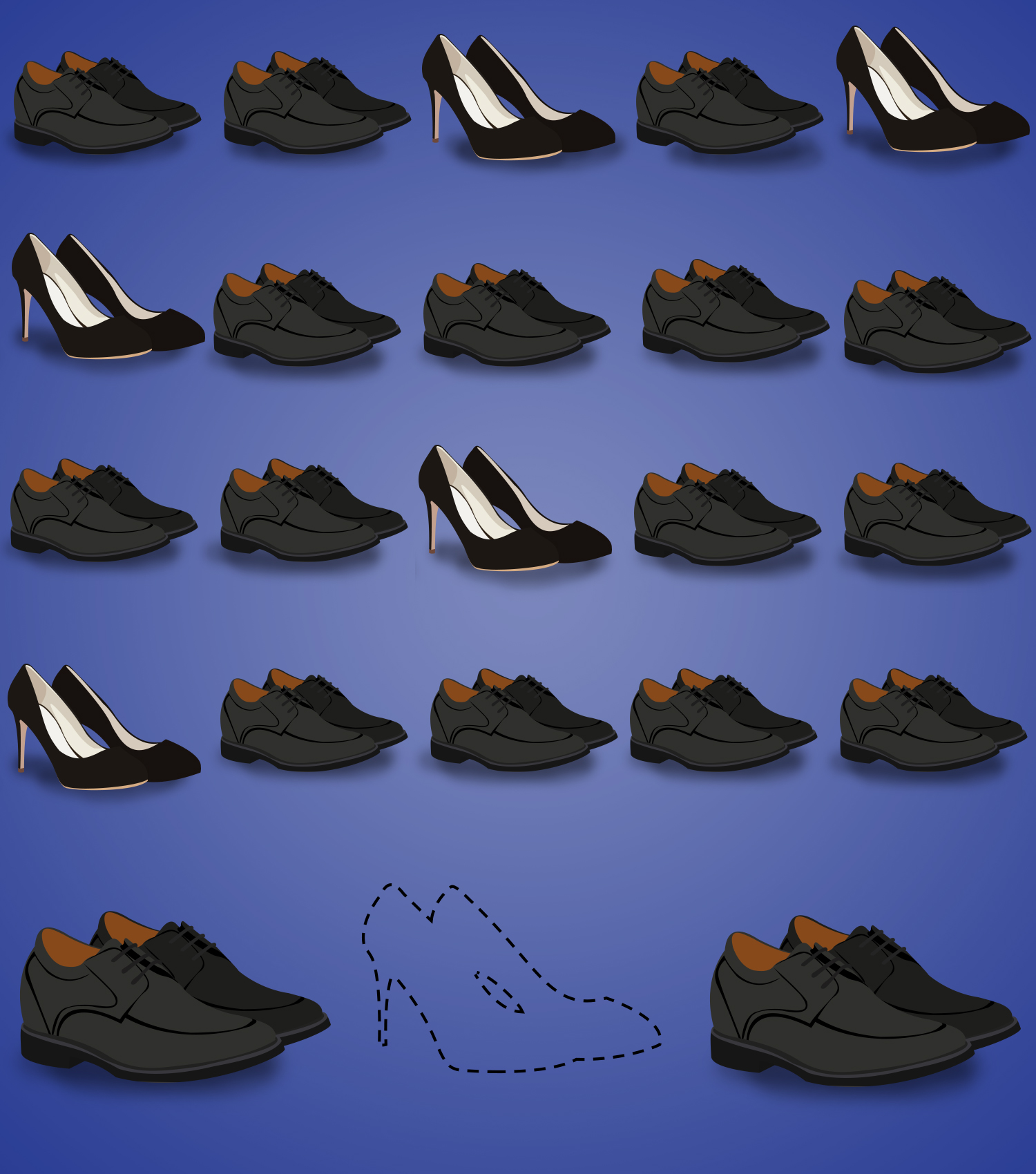 As campaigning for the Wilfrid Laurier University Students’ Union elections covers the university walls and Concourse, students may notice the increase in female participants, as five female candidates run for board of directors and two for Senate.

Shannon Kelly, a second-year bachelor of business administration student, is running for Students’ Union board of directors. Before the start of the campaign period, Kelly believed she would be the only female candidate.

“It’s definitely good to see [female candidates] because as the board we do represent students to a certain extent,” said Kelly.

Dana Toameh, a second-year health science student running for board of directors, board of governors and Senate, believes more female students were motivated to run after seeing Students’ Union president Olivia Matthews’ student executive team, the majority of which identify as female.

“I think after Olivia [Matthews] had the executive team full of women and having all the women in the office this year, it’s given us a lift to be like ‘I can do this, I can put myself out there,’” said Toameh.

As a candidate for the board of directors, Kelly decided to run to bring a female perspective to the board.

“I find that I would definitely bring a different outlook because I know girls definitely think differently than guys do, it’s definitely proven that they do so it’s good to see that.”

To both Kelly and Toameh, bringing a female perspective to the board is a necessity for how the Students’ Union could represent students on both campuses.

“I know Olivia Matthews does a great job and so does [board member] Melody Parton bringing perspectives, but it’s definitely good to have more people,” said Kelly.

“I think getting perspectives from women out there is really important because we think of things in a different way, most of us will sit down and absorb information first before throwing ideas out,” said Toameh.

This year, there are no female candidates for president and chief executive officer of the Students’ Union. Toameh believes it would have been influential to see a female candidate, but students shouldn’t fret over it.
“It would’ve been nice to see a girl run for it and just to see the whole mix between the two Tyler’s and a female in there, but I think it’s okay.”

Toameh noted she did not initially run for the board of the directors because she is female, but is happy to see more female candidates participating in this year’s election.

“I didn’t think ‘I’m a woman running for board of directors,’ that wasn’t initially my thought, but now seeing that only one person was on the board last year and now five are running, it’s good to see that women are putting themselves out there.”