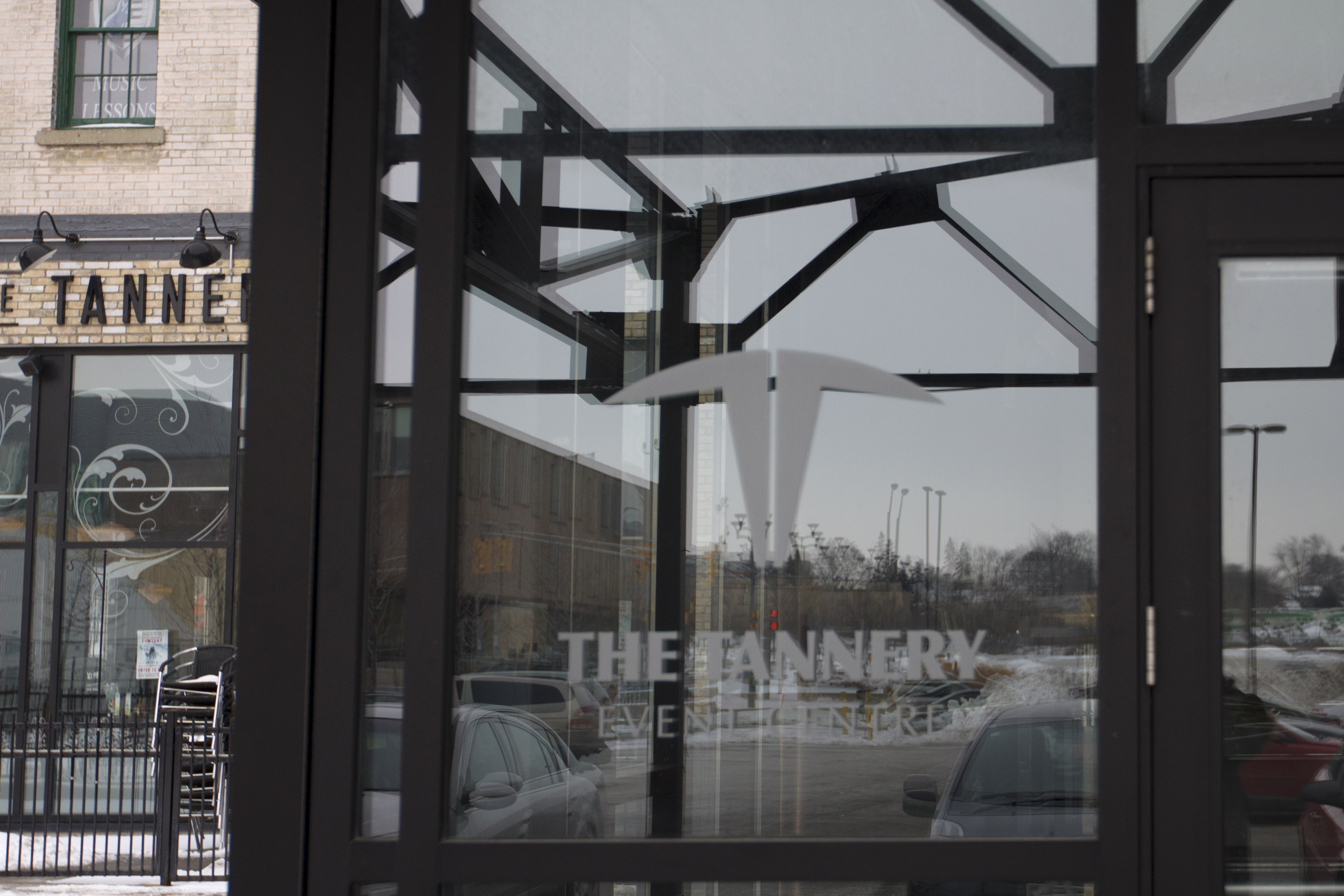 Waterloo Region can look forward to a night of culture and celebrating creative diversity on January 29.

The second annual FLASH digital photography exhibition will take place that evening in the historic Tannery buildings located in the heart of downtown Kitchener. The event is scheduled to start at around 7 p.m., and will go until 10 p.m. with drinks and food being served.

Tony Reinhart, spokesperson for the organizing committee, said this exhibit is different from what usually constitutes a traditional photography exhibit as it is fully digital. The photos will be displayed on a “wrap-around” screen and several projectors engineered by Kitchener’s own, Christie Digital.

These projectors will first be showing 50 images selected from over 370 entries from community members who entered into the open call for submissions, ranging from amateur photographers to world-class professionals.

This will be followed by interviews from the three featured artists and ending with keynote speaker Camille Seaman’s talk as well as examples of her work.

Reinhart said that one of the main things about the photography scene in the K-W is that it is “strong and diverse but almost unknown.”

“I think that applies to a lot of things in Waterloo Region, but for some reason this region seems to have a lot of stuff fly under the radar. I think there are a lot of great photographers in this region.”

With his panel of three experts including Fred Lum, renowned photographer for the Globe and Mail, choosing the submissions from the public, Reinhart hopes “to unearth some of the talent that may be under the radar” here in town.

The three featured artists “all share local connections,” said Reinhart, with Sean Puckett, Alioscia Hama and the late Stan Rosenthall bringing their collections and distinct style to the evening.

Puckett and Hama both work in K-W, the former as a software developer and the latter at the Perimeter Institute for Theoretical Physics. Stan Rosenthall, who passed away earlier this year, entrusted his archives to one of FLASH’s organizers, Mark Walton, who has combed through almost 100,000 negatives for content for this exhibit.

Rosenthall learned photography in New York in the 1950s to 1960s and made a name for himself as a darkroom technician for the United Nations. His work of race cars, models and celebrities has been published in respected and established magazines such as Forbes.

“No one really knew the depth of his work until he died,” said Reinhart.

FLASH, in partnership with Wilfrid Laurier University, will also be hosting an event on January 28 called, “Connection and Purpose: How to Audaciously Stand up for the Planet” headlined by Camille Seaman.

Seaman is an award-winning photographer from the United States and will be giving a talk on her work photographing polar ice floes in the north. She will also be discussing “how humans are not separate from nature.” Seaman’s heritage of half Native American and half African-American heavily influences her work, as she considers herself a portrait artist versus a landscape one. Seaman’s work whose work has been published by National Geographic, TIME Magazine and the New York Times.

“She sees these ice bergs as portrait subjects, so almost as people. Given her background, that informs her outlook on the natural world. She is very well respected in the photography world and her Tedtalk is one of the top talks on the subject of photography, as well as being one of the most viewed.”