Understanding the emotional value of soulmates and twin flames 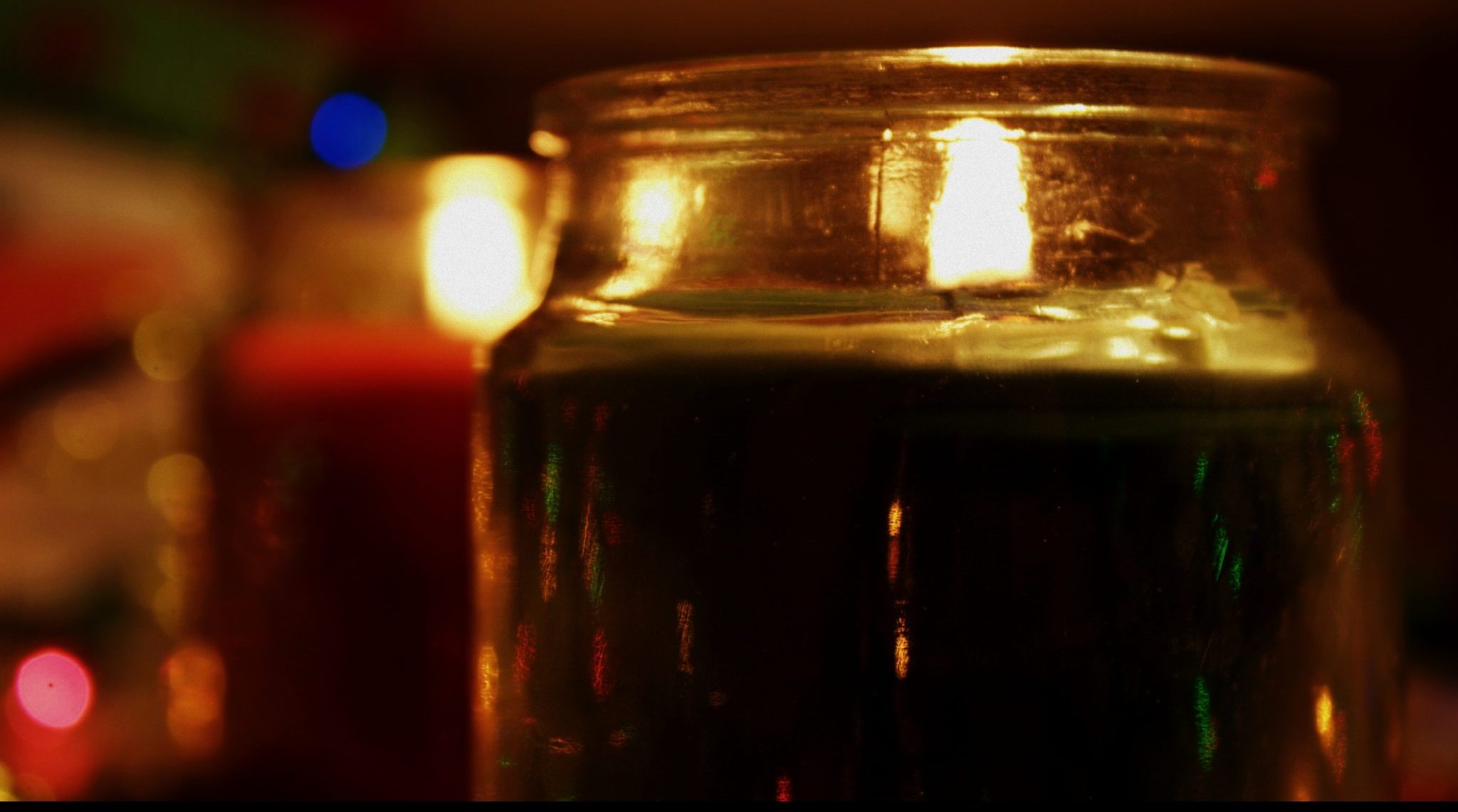 Oftentimes when people fall in love with someone that they think they will spend the rest of their lives with, they are convinced that they are soulmates. But what really is a soulmate? In actuality, there are many different types of soul connections you can make with someone – most notably a soul mate or twin flame.

If you believe in certain aspects of spirituality that suggest that people are capable of living multiple lives and being reincarnated, the idea of soul connections might also resonate with you.

Traditionally, your soulmate is simply believed to be someone that you have connected with before, in a previous life.

When you meet one of your soulmates, there is often a feeling of instant familiarity and a sense of remembering the person rather than getting to know them. Our soulmates can be friends, family, teachers, partners, etc.

Most people have many different soulmates in their lives, particularly if they are an old soul who has lived through many lives.

Something infinitely more intense and rare than a soulmate connection is the connection of twin flames. Ancient philosophers suggest that at the point of creation, some souls were split in half to explore different aspects of spirituality and learn different life lessons so that one day those two mirror souls could reunite and complete each other. Twin flame connections are powerful and life-changing, and will not happen in every lifetime – maybe not at all.

When twin flames meet, there is an instant friendship connection and feeling of recognition. The two people will feel comfort and the ability to be themselves with each other, often described as feeling like being home when you’re with this person.

In reality, the likelihood of you meeting your twin flame is unlikely in any lifetime, so if it does happen it is all the more intense and special.

It is typical for a twin flame to come into your life at a bad time — when you’re in a relationship with someone else or going through some sort of turmoil in your life. Despite the feeling of familiarity and bond between twin flames, twin flame relationships are characterized by chaos and conflict.

The reason that the universe brings twin flames together is to point them in the right direction to become the person they were meant to be.

Your twin flame will push you into discomfort and show you all the things you need to change in order to achieve your potential. The combination of resistance to change and the overwhelming intensity of the connection can lead to one of the twin flames running from the relationship while the other chases.

During their time apart, twin flames will never stop thinking about or caring about each other. They are magnetically drawn back towards each other, which continually results in conflict and another breakup. Twin flames can only be together once they reach their full potential and fix the things about themselves that they are avoiding, so twin flames don’t always end up together in the end. When they do, it is the most powerful soul connection that one can have.

In reality, the likelihood of you meeting your twin flame is unlikely in any lifetime, so if it does happen it is all the more intense and special.