The good, the bad and the Mockingjay 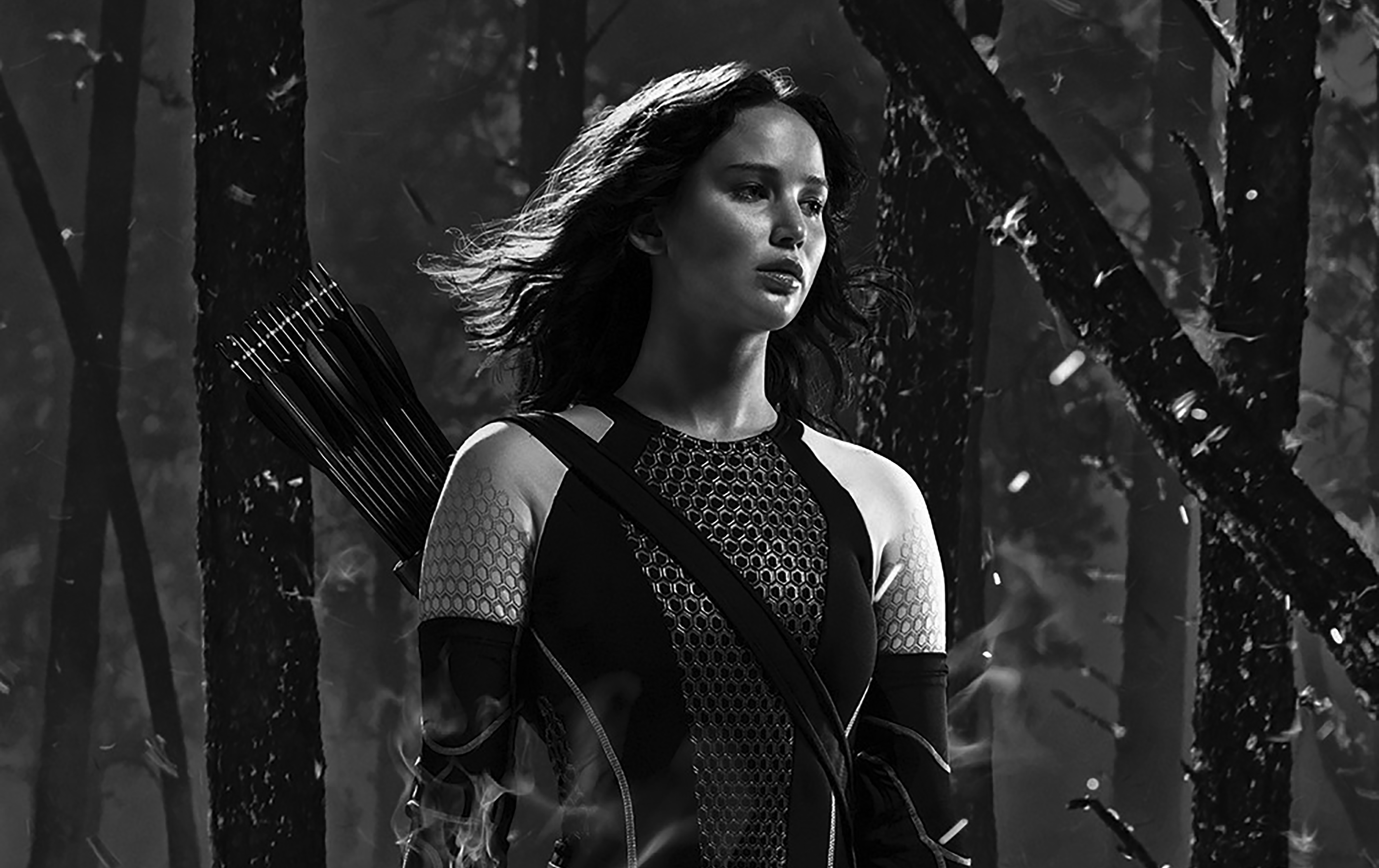 The Hunger Games: Mockingjay – Part 2 explodes into action and emotional heartbreak just as any war time film should.

Deaths are laid out quickly and the characters we have become attached to start to quickly disappear. Each step into the battlefield was suspenseful, as you can feel the tension building right to your bones.

It isn’t quite often a movie is emotionally taxing to such a high degree and the fact the filmmakers put so much effort into getting it right clearly paid off.

The film puts emphasis on accurately depicting how media coverage of war and political situations is not always accurate. The propaganda and news coverage in the film reinforces that no matter how much effort is put into portraying a situation as accurate as possible, whatever we see through the lens will never be 100 per cent authentic.

A major theme within the book and the movie is there is no clear control over war from either side. Those actually doing the fighting are pawns, orchestrated through political control. War in fact can be seen as a political invention of control in itself through the powerful dialogue and each action that leads towards the climactic moment at the end when President Coin tells Katniss Everdeen, “Let your arrow be as true as your heart is pure.”

Through brilliant execution of tempo, sound and visual style, the survivors of Panem and the spectators in the theatre come together as a single audience to witness Everdeen’s climactic decision at the end of the film.

The book unfortunately lacks description and clear focus during complicated and fast-paced scenes, which made it difficult to visually grasp while reading. The film on the other hand, did a remarkable job of building the world of Panem and vividly expressing scenes. With each genetically modified creature, the district fighters, the peacekeepers and every inch of the Capitol went into such detail and created a world we can clearly comprehend and follow along.

This is also the one time when I would agree with the filmmaker’s choice to split the final book into two films. Although they could have made some better use with the extended time in some situations, especially in The Hunger Games: Mockingjay – Part 1, the book was so incredibly fast paced there would have been too much to fit into one movie.

Since they could go in depth with some of the more suspenseful and battlefield scenes, they were able to establish a much stronger and emotional impact on the viewers.

Of all of the young adult book-to-movie adaptations that have popped up in the recent years, The Hunger Games series is arguably the best executed on-screen translation of the crop. The films deviate very little from the novels and the few changes that do take place largely serve to augment the source material.

One of the most prominent aspects of the novels that got lost is the characters’ disabilities, although this is a problem that harkens all the way back to the first film when Katniss’ impaired hearing and Peeta’s amputated leg were conveniently erased from the narrative.

Any lasting consequences of post-traumatic stress disorder are also missing save for a meek smattering of scenes in The Hunger Games: Mockingjay – Part 1 of Katniss in distress. When she returns in The Hunger Games: Mockingjay – Part 2 freshly shampooed with full-face makeup leading her band of rebels in a splendid showoff against the Capitol, no signs of psychological trauma mar the perpetually groomed heroine.

It is not that physical or psychological trauma should be utilized as a metaphor for how the characters have been “changed” by the Games, but rather those are the most basic manifestations of scarring on someone — a 17-year old girl, no less — who has been forced to murder children in a national spectacle two consecutive years only to be thrust into a war in the aftermath of the annihilation of her district.

By presenting Katniss as a clean-cut heroine, the influences and aftermath of war are reduced to dazzling special effects explosions that carry no dangerous implications. War, in real life, is not glamourous. Its realities are much worse than the dictates of a PG-13 rating.

However it is a Hollywood production that aims to reap revenue, which means it must remain accessible to a wide audience.

The downside of aiming to appeal to a specific market — which, in this case, is predominantly adolescent — is the material must be significantly watered-down to remain age appropriate.

Yet, an age-appropriate war film of a 17-year old girl groomed for murder simply cannot carry the heaviness that allows the film to convincingly convey the atrocities of Suzanne Collin’s world.