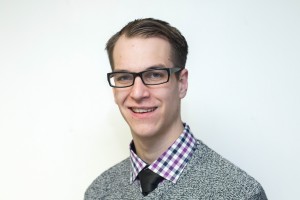 The nature of the Board of Governors allows for a lack of stagnation through two year term length as well as prompting an active follow through on important matters; with every year the board consisting of new and returning members. This nature of the board demands cohesion from its members, for they are the body which maintains fiscal responsibility of the University as a whole.  Therefore I would work, if elected to the board, with this notion in mind and work in perpetuating this cohesive nature which allows for a functioning board. I would work actively, if elected, to hold Laurier to its foundation as a University, but to also not hinder the nature of active progress which embodies the mentality of not only the board but our campuses as a whole. 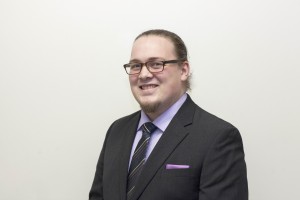 The Board of Governors is a weird and elusive body. To tell you all the truth, I don’t fully understand all of its functions and machinations myself. When you go to their website it’s a confusing mess that feels completely inaccessible to the average student even though the power this body has on the average student is enormous. What I do know, though, is on February 4 the undergrad students of Wilfrid Laurier University get to elect one of their own to sit on that body to represent them. I would like for you to elect me to that position. If elected, I promise to be available to my fellow students to clear the air around this part of the school, and to try and translate the jargon into language that the average student can understand so that they can be informed.

*Disclaimer: Mynt Marsellus is the Multimedia Director for The Cord 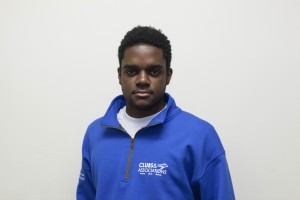 “Life’s most persistent and urgent question is, ‘What are you doing for others?’ The name is Plummer, Tarique Plummer and I am one of your candidates for the Senate and Board of Directors.

My strong dedication to the Laurier community has fuelled my desire to contribute in an even greater way. I strongly believe that you should elect me because of three core reasons and remember, the choice is ultimately yours:

1. I will make it my priority to ensure fiscal accountability and transparency within the Students’ Union body.

2. I have the best interest of the students at heart and will passionately argue for and promote academic modifications that will enhance the student experience.

3. lastly, to be analytical, direct, and rationale about all decisions brought to the board and senate while putting the views of the students forward.

I am Tarique Plummer. Competence, diversity and experience; The choice is yours.

*Disclaimer: Tarique Plummer is an opinion columnist for The Cord 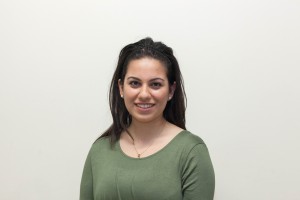 My name is Dana Toameh and I am running for the Board of Directors of Wilfrid Laurier University. I am a Health Science student who has been incredibly involved since I was in my first year. A few things I did include, ERT, Winter Carnival, Eye to Eye, FOSSA, and I volunteer in the community.

If I am elected to the board, I will be the voice of the students and always put your views forward. I will encourage transparency and use my experience to better the development of the Students’ Union. A record of accomplishment.

*Anthony Zambito’s platform has been removed due to his disqualification