Politicians that stood effortlessly at the intersection of fashion and politics

Behind the intelligence and leadership qualities of influential politicians is a closet, open to populations on a global scale. It is often these leaders that become noted in history as being ones able to balance both a country and its challenges, along with a fashion sense: two very important aspects of admiration. So who has done it best in Canada and our neighbouring country? 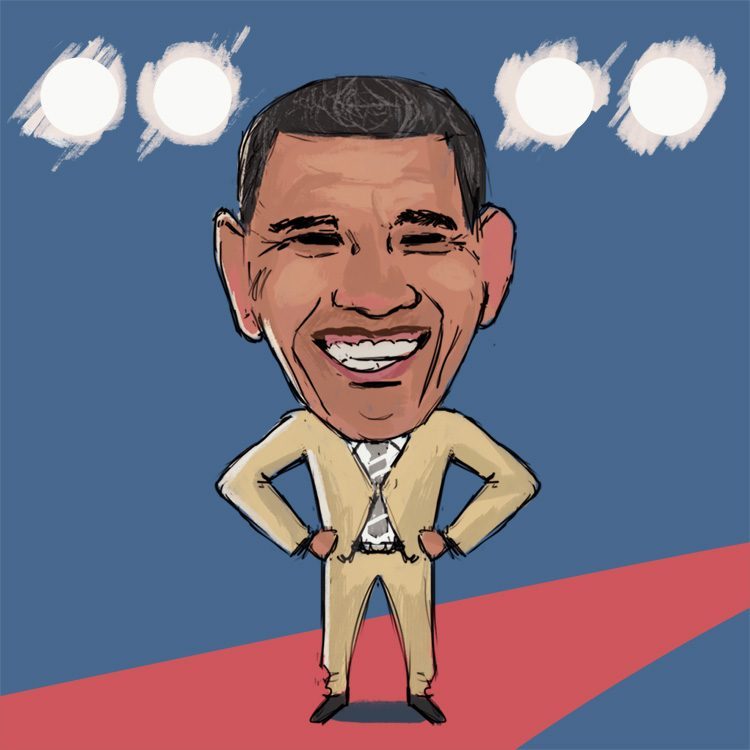 As his eight-year term as President of the United States comes to an end, it’s agreeable that Barack Obama never failed to make sure his look was on point – one that matched his charismatic personality. When he had duties as president, his suits were always perfectly pressed and fitted, but when he was on his own time, he knew how to capture the president-casual look. Oh and the tan suit? Sure, that may seem like an unexpected fashion statement for a president, but that didn’t matter for a leader like Obama. A dark suit is considered to be the norm for politicians, but as the embodiment of his own “be the change” motto, President Obama declared: khaki is in for everyone. 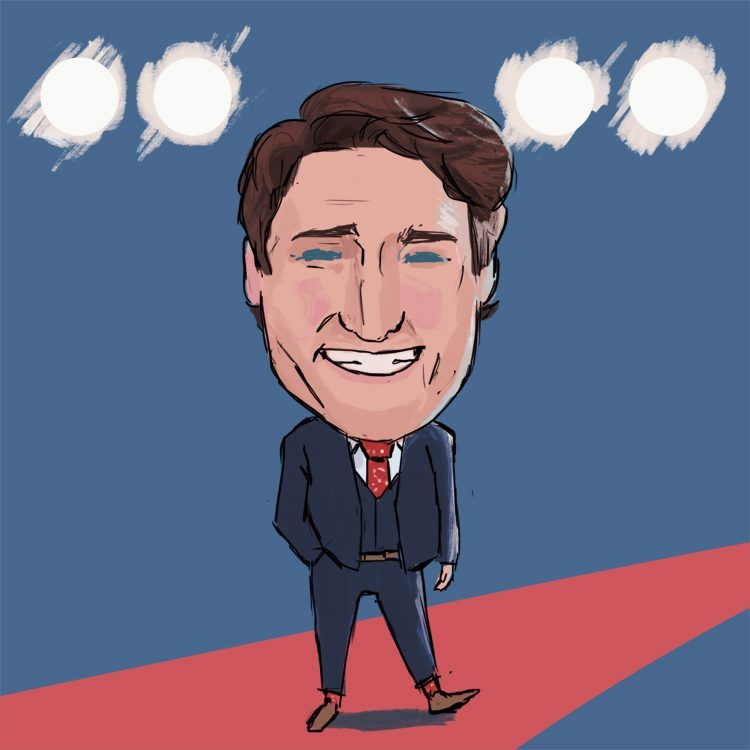 The current prime minister of Canada has caught the media’s attention as being an appealing icon towards youth who knows how to showcase his fashion sense. Trudeau acknowledges the navy blue suit and tan dress shoes like no other, and the striped socks and perfectly placed hair to go with it. His style is young and sophisticated and perhaps this can say something about how he carries out his duties. Sure, he may be ridiculed on some of the decisions that he has made, but his compassionate personality tied into his spot-on look puts him above the judgment. It’s no wonder he was named one of the best-dressed men on Vanity Fair’s international list. 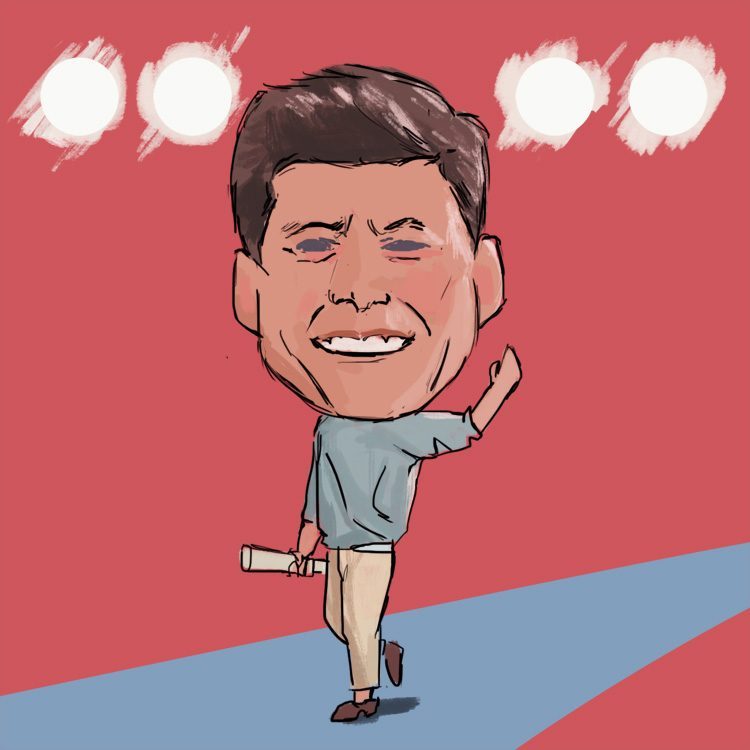 Perhaps one of the most well-dressed presidents of the United States was none other than JFK. When he wasn’t dressed in classic suits, he dressed as the quintessential east coast American; khaki pants, knitted sweaters and boat shoes. As one of the youngest presidents to be sworn into office, JFK had a youthful presence and a fashion sense to match. His style is remembered as timeless, which has something to say about what America stands for, a nation built on familiar beliefs to his own. JFK was casual and confident and it may not be possible to name another president who pulled off the classic wayfarer sunglasses trend better. 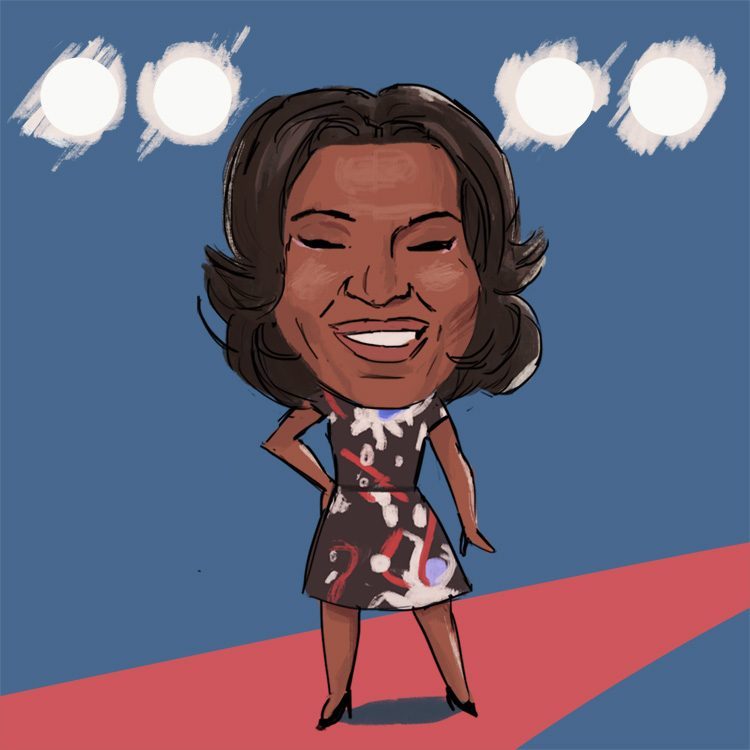 We can’t forget about the female political icons that women around the world admire on a daily basis. As the current First Lady of the United States, Michelle Obama surely has a personality and a fashion sense to match, quite similar to other memorable first lady, Jackie Kennedy. Michelle has used her fashion throughout her husband’s two terms in office as an appeal to young women, advocating for female empowerment worldwide. Her fashion sense can best be described as sophisticated yet fun, though it never got in the way of her down to earth personality. 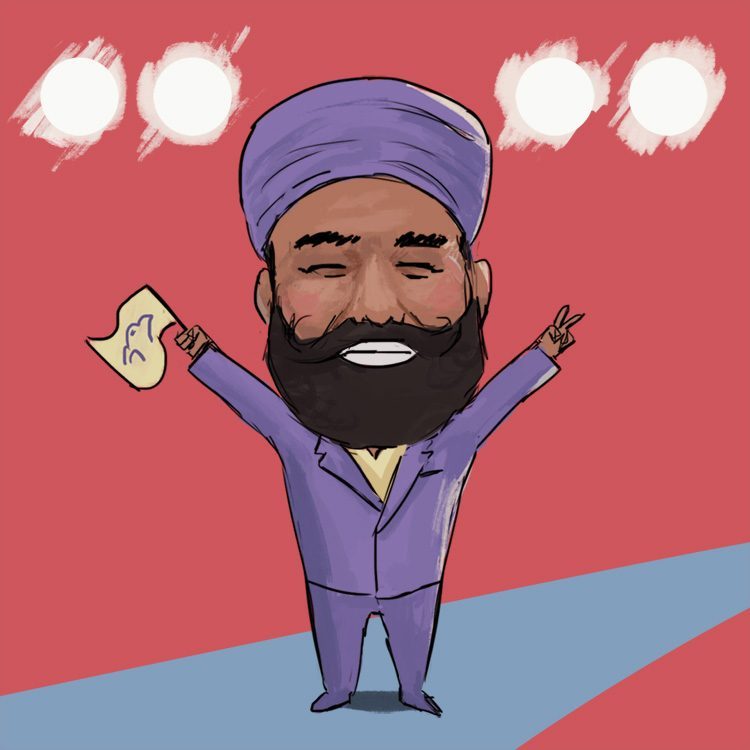 Shying away from world political figures and focusing on one closer to home, is the candidate for the presidency of the Wilfrid Laurier University Students’ Union. Since he has been in the spotlight for his campaign, Brar has matched his turban to his outfits in endless ways. He also focuses on the small details, like brightly printed pocket squares and socks to compliment a solid coloured suit. Focusing on those small details can say a lot about how he may approach the role of president, if elected. He’s taking the potential role seriously and it’s reflected in his impeccable dress.