Students have been given minimal notice for tuition payment deadlines 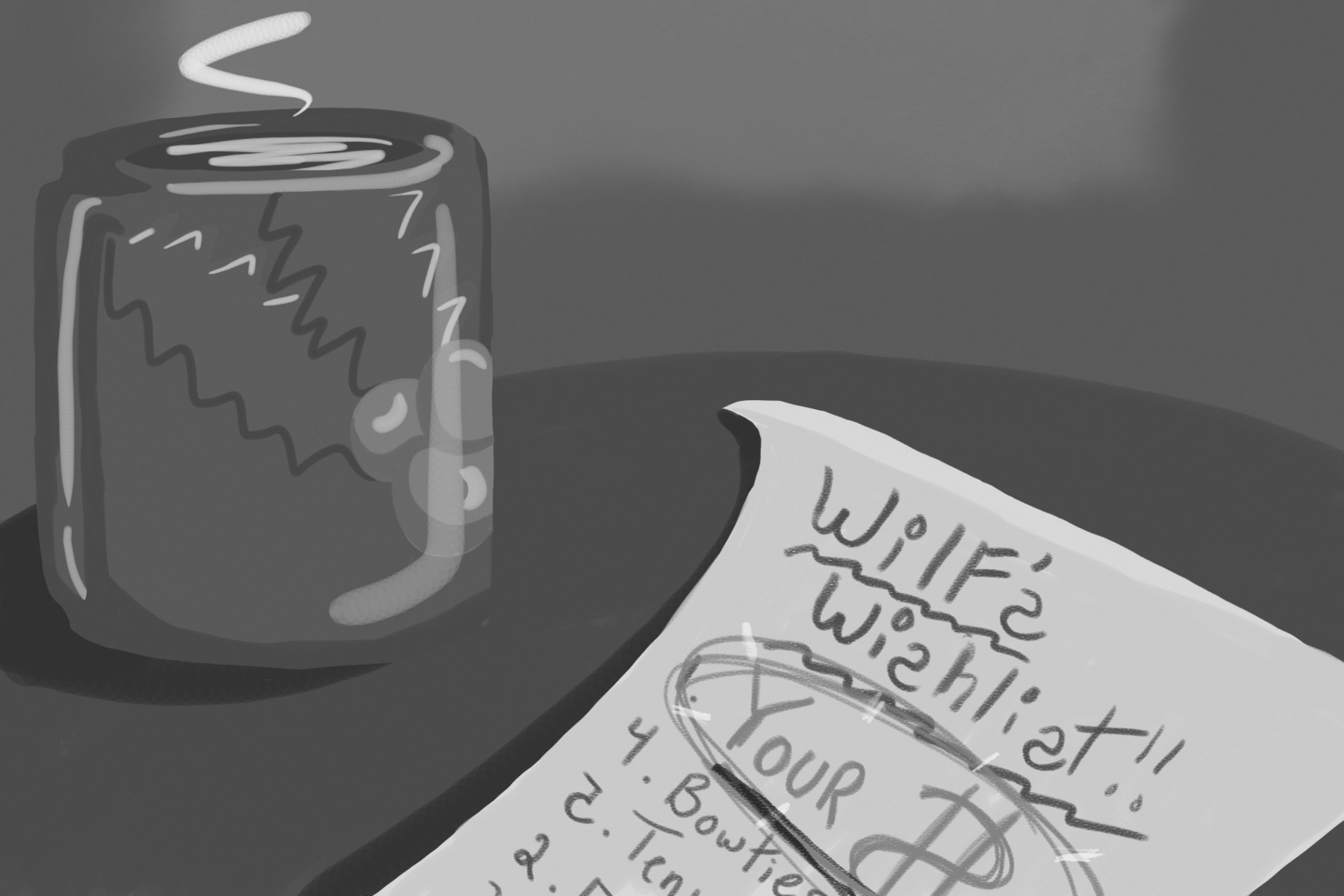 Last Thursday as I was reclining in my bed after a long week of classes, I saw a little blue light shining on my phone.

This little blue light is there to tell me when I have an email to check and is quite annoying at the end of a long week when I want to just curl up and ignore the rest of the world.

However, because I saw the little blue light, I knew I had to check the email.

It was from Service Laurier with the subject line, “Your Laurier invoice is available on LORIS!”

Thank you for announcing that I owe you more money! Exclamation point and all.

It was a very short email and it told me my balance and … wait just one second. It’s due when now?

December 15. My tuition for next term is due on December 15, 2015. Before the ink is dry on my last essay of the fall term, I owe Wilfrid Laurier University money for classes I am not yet taking.

I owe them money for classes whose syllabi and booklists probably won’t be up until after the money is due.

But that’s not the only factor that filled me with rage.

My OSAP, which covers my tuition in its entirety, gets released on January 1, 2016.

Now, I remember in high school sitting in an “exciting presentation” about the new streamlined system for student loans where everything would be handled by the office at the school instead of at a government office somewhere far away.

Before the ink is dry on my last essay of the fall term, I owe Wilfrid Laurier University money

This was supposed to make the system better for students.

However every term, students who receive loans and grants through OSAP see that the date their money is released is, at the very least, a week after when it is due at the school.

Now, I know the late fees that get attributed to our accounts get revoked when OSAP is released.

However I can say without an ounce of doubt in my mind the way tuition and student loans are handled by Laurier is the most asinine bureaucratic garbage I have ever come across.

It is not only completely nonsensical and counterintuitive, but it loads  a significant burden of stress on to students every term.

Especially if, for reasons never properly divulged to the students in question, OSAP isn’t released on the day you’re told it will be.

I can remember checking every day in January for when my OSAP would be released and every day seeing the balance on my invoice growing from late charges. It finally arrived the first week of February.

This is not a healthy way to run a system.

Laurier talks a big game when it comes to student mental health.

Well Laurier, actions speak louder than words and you’re treating your students like a bookie tracking down someone with a gambling debt.