A new leader on the court 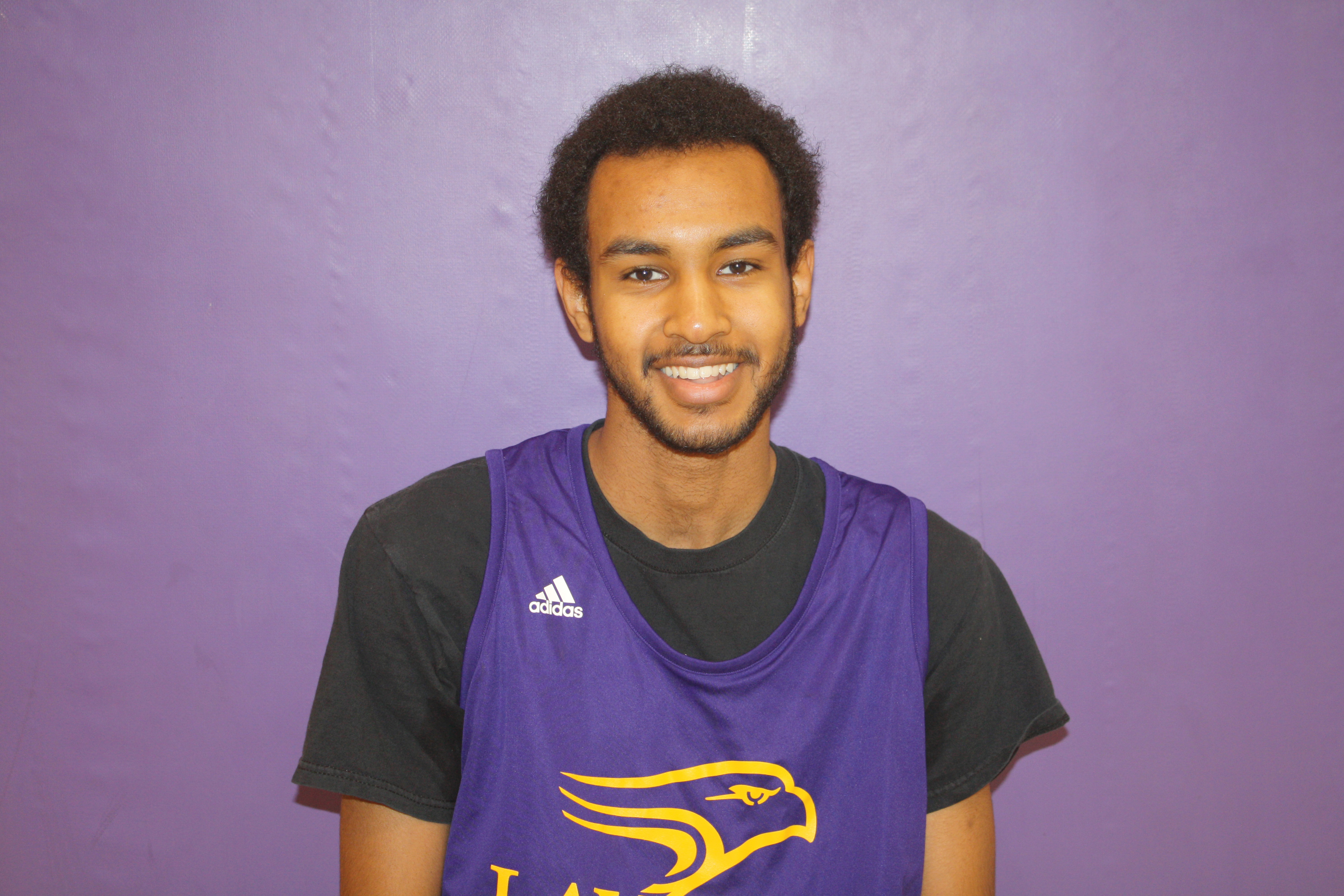 Simon Mikre of the Wilfrid Laurier University men’s basketball team has made his presence felt on the court.

As the team’s primary ball handler, the first-year guard has helped the Laurier offence average 81.4 points per contest in five games. Mikre has been a versatile piece for head coach Peter Campbell and can be plugged into a variety of places in the lineups to provide a wide range of skills, many of which have contributed to the team’s hot start.

“It’s been a great start to the regular season at 4-1, and we’re on a four-game winning streak,” said Mikre.

When deciding where to play university basketball, Mikre spoke of his connection with Campbell as a big part of why he came to Laurier. He said they had a “good connection right away”.

“I thought that here would be a really good fit,” he continued.

So far, it has been a good fit. Mikre transitioned very smoothly into the Hawks’ system and strategies, leading the team in rebounds on the season with 35 total.

Defensively, Mikre has been a menace for opposing players — he is able to use his size at 6’3 to cover lots of ground as well as get his hands on opponent’s shot attempts.

In order to effectively learn the Ontario University Athletics process, Mikre gives credit to his great relationships with his coaches, which stems back to his high school days playing for Crescent School in Toronto. It’s also what Mikre attributes much of his early success to — his teammates and coaching staff.

“The team is really helping me a lot. As a first-year starter, playing a lot of minutes, they have really helped guide me early in the season,” he said.

In his rookie year so far, Mikre also established himself as an offensive threat. He leads the team in assists per game at 3.4 and is third on the team in scoring at 10.6 per game.

But Mikre isn’t perfect. He said he thinks one thing he can improve on is to be more vocal as a leader. Campbell hasn’t been hesitant to keep him on the floor as much as he can — Mikre currently leads the entire OUA in minutes per game.

As like much of his team, Mikre sets his sights on making playoffs.

“I think playoffs is definitely a goal and to do well in playoffs as well,” he mentioned.