The Region settled 200 Syrian refugees in spite of delay 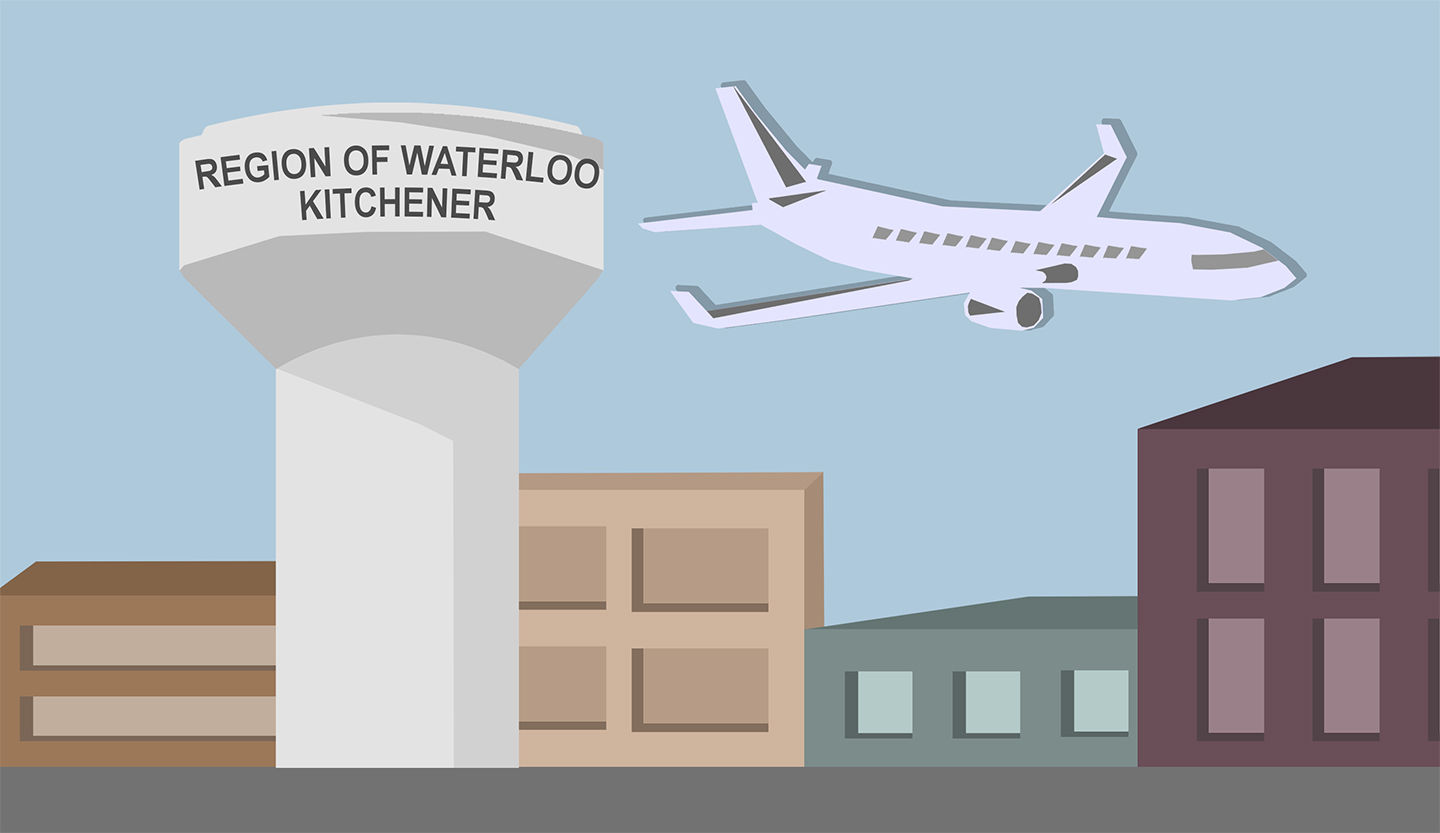 With upwards of 200 refugees currently settled in Waterloo Region, local organizations continue to be confident in their system as they await the delayed arrival of thousands more refugees.

The delay was the result of the government taking into account precautionary measures echoed by the public as well as ensuring refugees have a successful transition into their new lives.

“Things are moving along; more people have started to arrive in the community. I think quite a few people arrived on the first of January. The community and [local] organizations are working together to start the settlement process,” she said.

Bedard said the biggest challenge to overcome thus far has been providing permanent and affordable housing.

In addition, the many families who are coming in are larger in size, with seven or more members, making it difficult to find suitable living arrangements.

“Generally speaking, one of the biggest issues is going to be finding housing and I think the community’s come together trying to find some innovative answers but it’s always a challenge,” said Harrison.

Other challenges, she mentioned, were the need for medical care and mental health support.

The Kitchener-Waterloo Multicultural Centre is one of many organizations in the Region offering a number of services, such as specialized job searches, pre-employment workshops and interpretation services that will help refugees transition into the workforce.

With the delay, the organization has “boosted” the number of Arabic-speaking interpreters they have on their roster to meet the needs of incoming refugees.

Bedard also mentioned that many barriers present themselves upon initial settlement, such as learning to be independent and accessing services.

“In the long term, I hope they can be assisted to learn the language as quickly as possible so they can be more self-sufficient,” said Bedard.

The Waterloo Region Immigration Partnership is confident with the structure in place with local organizations working together to support resettlement efforts.

With a slow start, many are still motivated to provide excellent care and service.

“You know, it’s only been about a month and a bit into the structure so it’s been settling pretty well,” she said.

“Things were a little bit quiet over the holidays and picking up very quickly and doing whatever they can to support the settlement.”

Bedard said the latest figures she’s seen indicate the government is trying to push resettlement by the end of February.

“But the experience in December shows that it’s possible that they may not meet those numbers,” she said.

“It could take a bit longer to prepare all of these people who are going to arrive in a short period of time, but that’s okay too.”