Changes made to GSA election process

The board of directors will review applications prior to election campaigns. 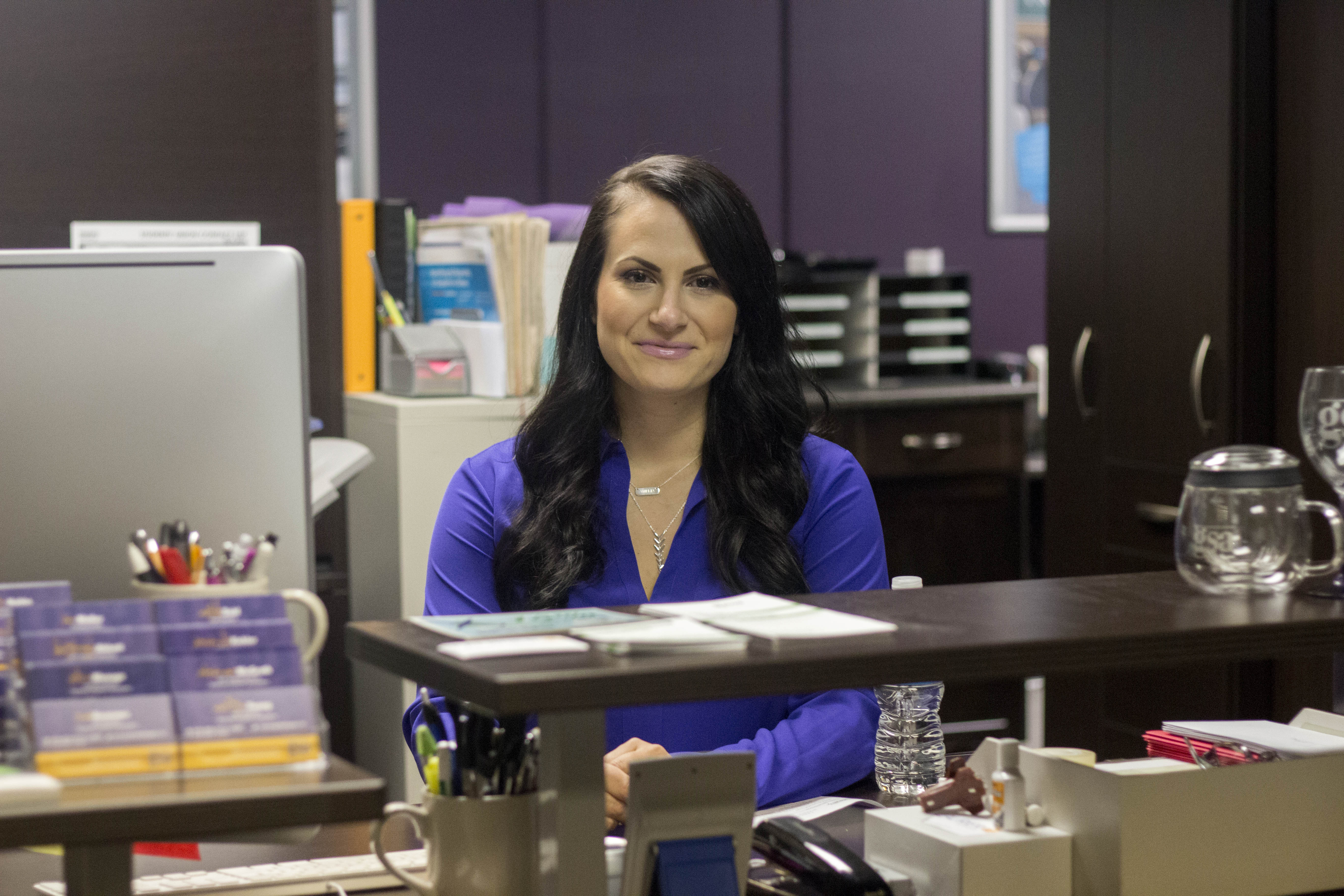 The board of directors will review applications prior to election campaigns. | Photo by Jessica Dik

The Wilfrid Laurier University Graduate Students’ Association’s board of directors have altered the process for how their president and chief executive officer is determined.

Previously, presidential candidates took part in an election held by the GSA. This system will now be coupled by candidates’ applications being reviewed by the board prior to their campaigns.

Following a presentation from current president and CEO Ian Muller, the board has approved a two-year pilot after which the effectiveness of these changes will be evaluated.

The desire to shift the position toward a partially hired one came as a response to the trend displayed at a number of other Canadian institutions.

“Other universities in the province, either they work off of a hybrid model, which includes both an election and a hiring model, or a lot of associations have actually transitioned into a complete hiring process,” said Natalie Gleba, chair of the GSA board of directors.

The implementation of a board review component to potential candidacy allows for the board to have greater control over ensuring all candidates would prove to be effective presidents.

Board members will now have in place procedures to handle single candidates, allowing the board to reopen the application period if the candidate is found to be unsuitable for presidency.

“There hasn’t been a problem in past years, with previous presidents not being able to fulfill their duties. We’ve been extremely lucky in having candidates that have been in the best interest of the association,” said Gleba.

“This is really going to ensure that there’s a policy in place to vet that single candidate should that be the result of the presidential hiring process.”

The new procedures will aid to eliminate the threat of single candidacy, by implementing ongoing support and resources for candidates in the hopes anyone considering the position will not be intimidated by the application process or unsure of how to go about running. Networking events will additionally be created to help foster a greater relationship between applicants and the board, as well as with the greater member community.

At the conclusion of the two-year pilot, a review will be carried out by the board to assess whether the new procedures have improved their target areas, namely whether the number of candidates has increased, whether potential candidates feel more supported by the board and if members value the increased interaction with candidates.

“There is going to be a review process to make sure that this is the best way to go about it,” said Gleba. “We feel like if there is more involvement from both parties, the candidates and the membership, then it will be a better system all around.”

The call for presidential candidates was sent out on December 17, with applications due on January 11 and will be followed by an interview period from January 14 to 28. Candidates will then have a period to campaign leading up to the GSA’s annual general meeting on February 11, where the winner will be announced.

Burnout has increased during the COVID-19 pandemic