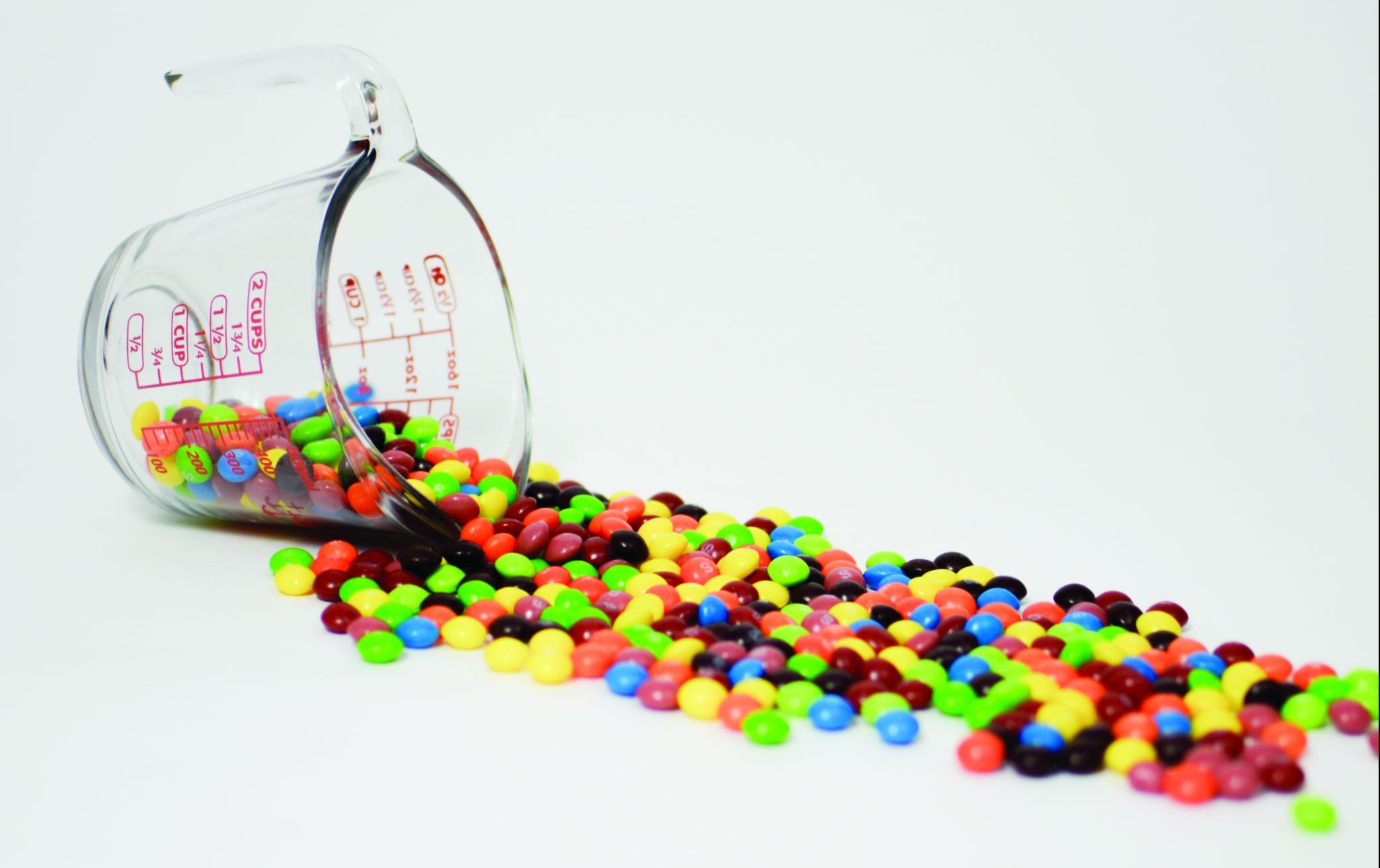 Though being part of the LGBTQ+ community in the Waterloo region might look like it is all rainbows and sparkles, things are a lot darker than they seem, as concluded and reiterated by The Outlook Study.

The Outlook Study, led by Robb Travers, associate professor of Health Science at Wilfrid Laurier University, is one of the most comprehensive, in-depth studies conducted regarding the well-being of the LGBTQ+ community in the Waterloo region.

Other Laurier faculty — in addition to Travers — who contributed to the study include Todd Coleman, Simon Coulombe, Ciann Wilson and Michael Woodford.

The study focused on experiences of LGBTQ+ in Waterloo pertaining to safety, social support, discrimination and access to healthcare amongst others. 500 members of the LGBTQ+ community in Waterloo were surveyed in order to gather the necessary data.

On Oct. 11, 2018, the “Shifting our OutLook” symposium took place, bringing together various community leaders and over 60 policy-makers in order to discuss the major findings of the study.

Some of the main topics discussed at the symposium included LGBTQ+ access to health care services, experiences of access to mental health services, as well as LGBTQ+ experience of victimization, discrimination, community safety and inclusion.

According to The Outlook Study, over 90 per cent of participants stated that they heard while growing up that LGBTQ+ individuals were perceived as abnormal. In correspondence, 71 per cent said they were made fun or called names because of their sexual orientation.

“The last [topic] we looked at was the subset of individuals who were LGBTQ+ racialized individuals in the Waterloo region and seeing the unique issues within that group,” said Coleman, assistant professor of health science at Laurier.

The “Shifting our OutLook” symposium offered an opportunity for important community partners to take the data collected by the study and use the information to make positive change moving forward.

73 per cent said they feared they would die young.

“Some of the highest [percentages] were issues related to incorrect pronoun use that trans people were experiencing in healthcare settings,” Coleman said.

“We found that a fairly large numbers of individuals had for example avoided emergency rooms when they needed it based on fear of being discriminated in the healthcare setting.”

In terms of healthcare, the Outlook Study iterated that accessing services — especially primary care — was a source of anxiety and caused experiences of discrimination.

“We were going over some of the main experiences that people have when they’re accessing health care. So for things, for example, with the trans community, we were exploring discriminatory experiences especially with primary care and accessing hospitals and emergency departments,” Coleman said.

Although The Outlook Study is not currently published for the public to view, the team who contributed to the study have created a fact sheet which summarizes the data.

The team is also in the midst of working on conveying the study’s data in various publications and mediums which will convey the data. The publications are set to come out within the next year.

The “Shifting our OutLook” symposium offered an opportunity for important community partners to take the data collected by the study and use the information to make positive change moving forward.

“A big component of the day was to decide on sort of how we move forward from this, what are the key findings and issues that we can identify and address — and how do we move forward,” Coleman said.

“I think the idea here is that we’re in a knowledge, transfer and exchange phase of the study.”

As for making tangible, positive change, those participating in the symposium concluded that finding additional provider education, as well as empowering

LGBTQ+ folks to be able to advocate for themselves in social and healthcare settings.

“We’ve collected all of our data, we’ve assessed a lot of situations and a number of analysis and have come up with some direction but we’re looking at conducting qualitative studies that are based on some of these findings,” Coleman said.

“While we’re doing this knowledge, transfer and exchange, we’re also looking to another phase of data collection.”