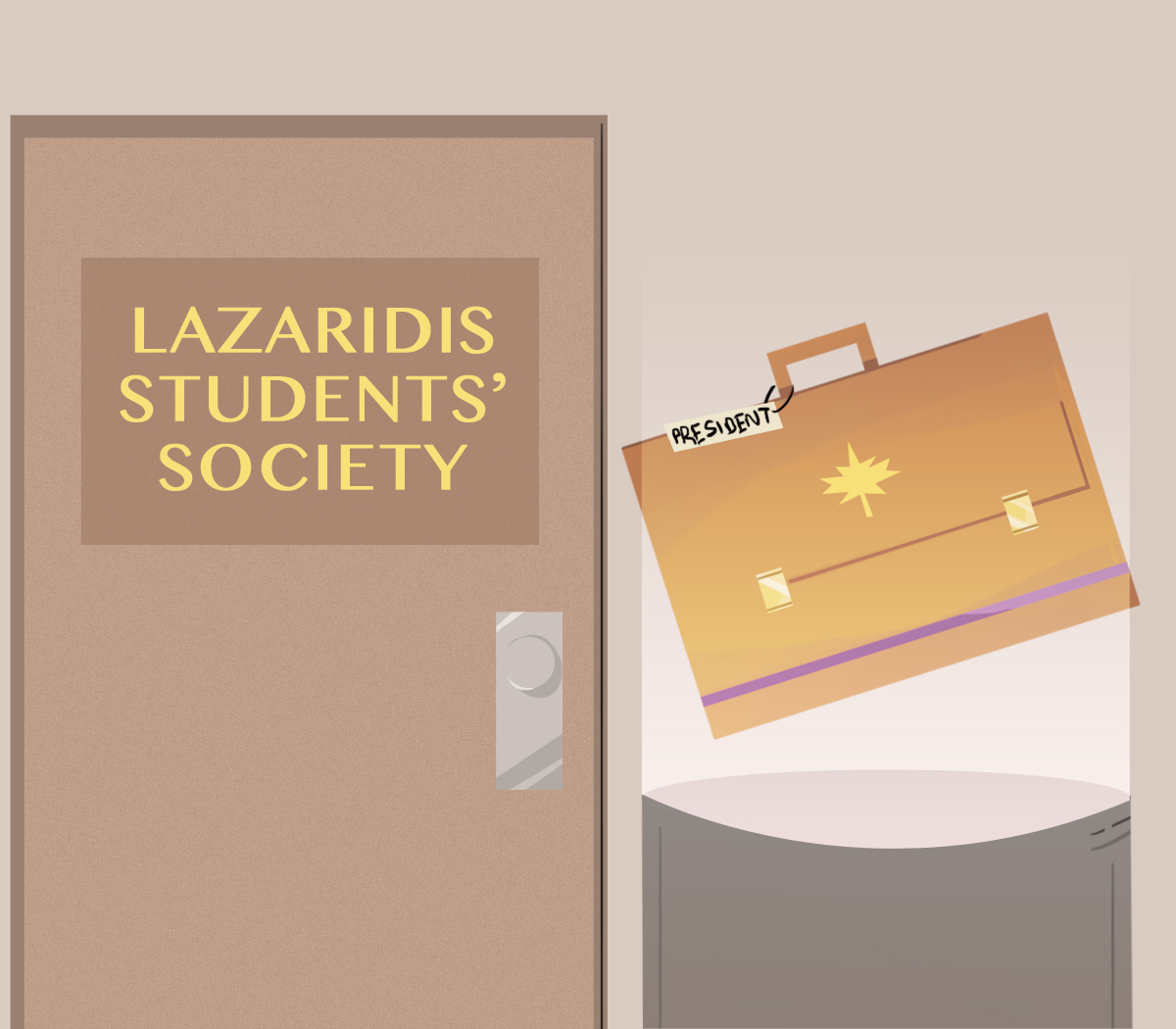 Though there were initially two candidates running for LazSoc president, news of Baby’s disqualification came midday on February 4, more than halfway through the election period, rendering all votes cast null and void. With the news of Baby’s disqualification, which was reportedly due to 10 demerit points having violated election period policies, came the announcement of a second vote to be held the following day.This vote was a simple yes/no question regarding whether students were in favour of the election of the remaining candidate, Simon MacLeod, to the role of LazSoc president.

At this same time, another campaign of a different nature was launched: a page and petition were set up online in an effort to ‘Bring Baby Back,’ citing transparency issues throughout the appeals and disqualification process as grounds to re-establish the candidate. The page has since been taken down.

“The real intention behind the campaign was simply just to raise awareness about what had occurred. And essentially just that we wanted, we were looking for a fair election. This wasn’t about a particular candidate, this wasn’t about the elections teams, what it was about was the fact that the policies weren’t necessarily as black and white as they could have been,” said John Pehar, a representative for the Bring Baby Back campaign.

“There was some discrepancies and miscommunications throughout this whole process, and we felt like based on what had happened, the best circumstance was simply for us to say, let’s revisit this and let’s try and push potentially for either another election or a re-visitation of the policies that are in place.”

Despite the campaign’s efforts, the acclimation vote carried out on February 5 only had 590 students respond.Though an announcement was released over MyLearningSpace to all business administration and economics students on February 4, communication was slowed the day of the acclimation vote. A reminder announcement was not released until the late afternoon and no emails sent, with LazSoc relying primarily on their social media to keep students updated.

“Because it was a Friday night, we weren’t able to access any of our usual means through the BBA office or the econ office or MyLearningSpace, everyone was closed,” said Vanessa Buttinger, current president of LazSoc. “There was a lot of stuff last week where we were getting it out as fast as we can, but there was a lot of time taken in the decisions that we were making.”

MacLeod’s acclamation was rejected with 50.17 per cent of student’s voting ‘no,’ a decision which was won by a single vote, forcing the LazSoc advisory board to instead design an alternative election process.The board’s decision was to appoint a selection of representatives to a committee, which will now carry out a hiring process for the future president.

“This was a brand new process for everyone sort of at this point and what’s come out of it is that there is going to be talk and discussion when we rebuild our constitution and go through all the election policy for the future,” said Buttinger.

Any candidate who had originally run in the presidential race will have to state their interest in participation by the deadline of February 10 at 5 p.m. Anyone who did not run but had attended the all-candidates meeting held prior to the election period is welcome to submit a nomination package by the deadline, after which time all hopefuls will undergo an interview process with the selection committee.

*Disclaimer: John Pehar is a member of WLUSP board of directors