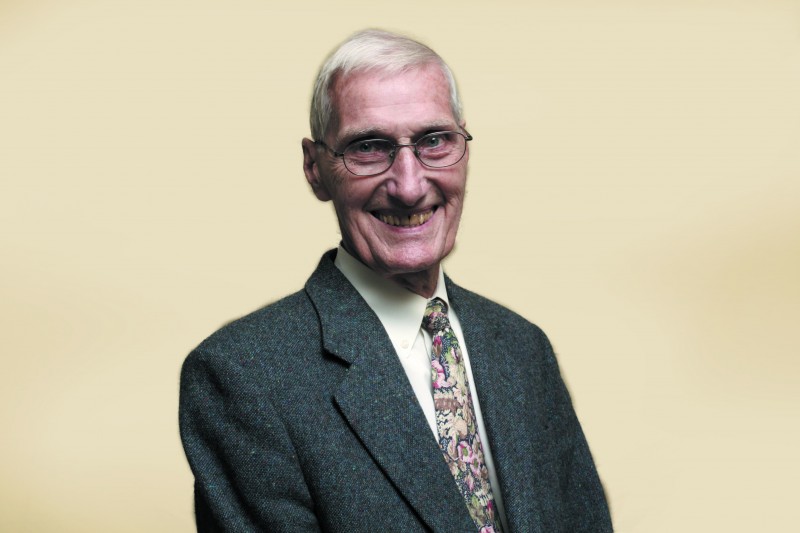 On Monday, April 3, Laurier professor emeritus Donald Morgenson, passed away. Morgenson was a well-loved psychology professor, who began working at Laurier in 1960. From 1962-64, Morgenson served as dean of students. In 1986, he was named Canadian Professor of the Year. After officially retiring in 1994, Morgenson continued to teach at Laurier for several years.

Originally from Minnesota, Morgenson’s work was in clinical psychology. During his time in college in the late 1940s, Morgenson was part of the choir, the track team and was captain of the swim team. Morgenson was also a sergeant in the U.S. Army from 1952-54, serving in Trieste. His stories of his time in the army were always a favourite among students.

Morgenson was also The Cord’s longest-standing volunteer. He has been a contributor to the opinion section for several years, as well as a mentor to members of The Cord’s staff. Morgenson often provided positive feedback and praise to various Editor-in-Chiefs and Opinion Editors throughout the years. 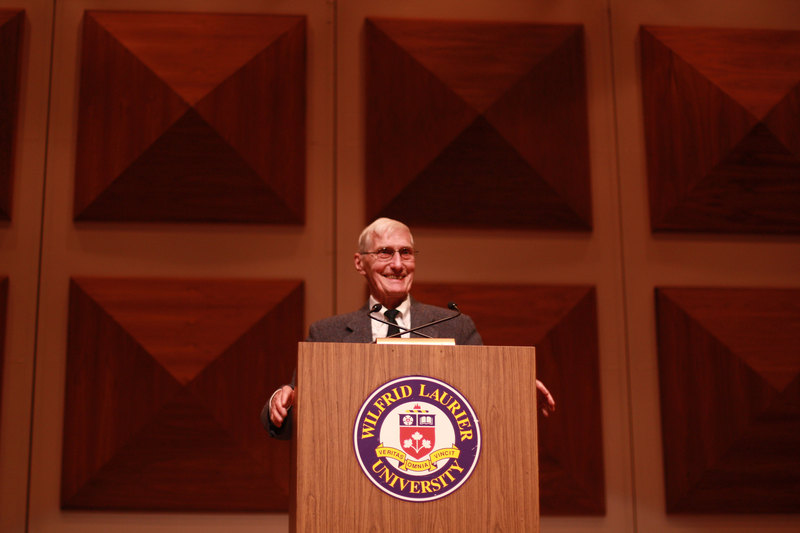 “When I was Opinion Editor, there was always one writer I could count on to ignite my section with beautifully crafted sentences and perfectly articulated wisdom. I had an inbox loaded with contributions from him, pieces that dove head first into philosophical complexities, societal observations and the countless sentiments of a long-lived life. Through the exchanges of editor and writer, Don Morgenson and I became close throughout the year. Ironically, for most of first semester, he was just a name on a screen, a legend of written word. He would always send me an email about how much he enjoyed a piece I wrote and I’d return the same to him; I never failed to read his work with a smile.

At the end of the year we tried to write a feature on him, highlighting the longest-lasting contributor to The Cord. He humbly refused, rejecting any page space exclusively directed to him. His humility and grounded personality was a rare treasure.

When he came in for an updated headshot, (his old one was recycled for almost half a decade) I missed him by a couple minutes. I emailed him apologizing and he wished me well and hoped to meet me in person soon. It wasn’t until I needed a source for my first feature that I bumped into him, knocking on a random door in the psychology department with hopes of enhancing credibility for a piece on social media psychology. He had a prior arrangement with family and was almost out the door, but ended up sitting with me for half an hour. We fell deep into discussion. In the end, I thanked him for all that he contributed that year. He thanked me for sharing his pieces, for deeming them applicable to the student body. But the truth was every piece he wrote really was. His writing was timeless.”

The Cord, and all of Student Publications, thanks Morgenson for his support, engagement and contributions throughout the years. He was an inspiration and will forever be a household name in the walls of Wilfrid Laurier University.

The psychology department currently has a book in their office for students and faculty to sign and express their condolences. The book will be given to Morgenson’s family.