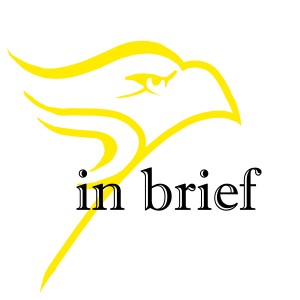 Two Wilfrid Laurier University students received Awards of Excellence for their community contributions on Sunday, September 30. The event was held at the Cambridge Holiday Inn, honouring a total of seven students who received awards. Chelsea Salfarlie won the Chloe Callandar Scholarship, one of three $1,000 awards the regional chapter of the Congress of Black Women gives out each year.

Jason Simon won the Betty Albrecht Academic Scholarship, one of four awards offered by the Caribbean-Canadian Association of Waterloo Region. Marcia Smellie, president of the regional chapter of the Congress of Black Women of Waterloo Region, said that the event was initially created to recognize a minority that was getting negative press in the late 1990s and early 2000s. The event has been running since 2001.