With elections around the corner, the Students’ Union is hoping to increase voter turnout in 2016 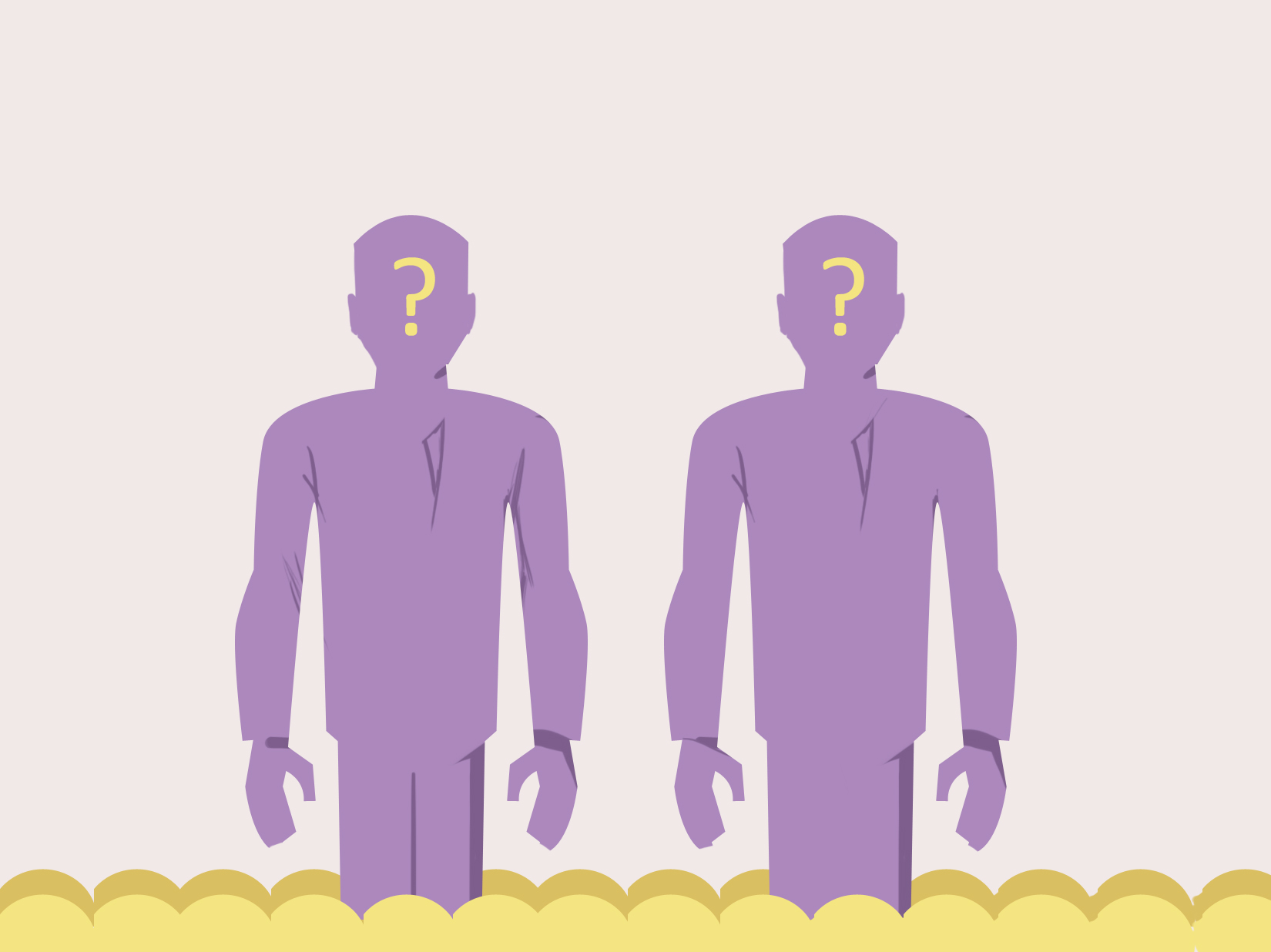 With elections around the corner, the Students’ Union is hoping to increase voter turnout in 2016 | Graphic by Joshua Awolade

The two known candidates at the moment are Tyler Van Herzele, a concurrent education student on Laurier’s Brantford campus, and Tyler Murdock, a kinesiology major on the Waterloo campus. Elections for Students’ Union president and board of directors are held annually in February, a tradition which has allowed candidates ample opportunity to reflect on the position long before their nomination packages are submitted.

“It’s something that has been on the back of my mind for a number of years. Every time elections rolled around, it was like, this is something similar to my interests, and I would say at the end of last year, reflecting back on the four years volunteering with the Students’ Union and elsewhere on the university, I realized that my passions really do lie with enhancing the student experience,” said Van Herzele. “In my last year, what better role is there to help students get involved, to enhance that experience and to advocate on behalf of them? There isn’t one.”

The potential for the role of president in regards to student life and experience enhancement has proven itself desirable across the candidate pool thus far.

“The thing that initially enticed me to it was the ability to help students find the tools they want to succeed and advocate on what would make the student experience better, and kind of go down that road, because that’s stuff that I really love to do,” said Murdock.

Though the election is an annual event, this year’s election will include the social media campaign #LaurierVotes to encourage students to get involved in the politics at Laurier and in the hopes that some of October’s spike in turnout will be reflected come February.

“Since the Students’ Union did such a great job with #LaurierVotes for the federal election, I think hopefully they’ll be able to catch some momentum off of that,” said Murdock.

“Last year it was a quarter of the university out to vote; that’s not a great representation of how the student body feels, and I think president of the entire [student] body, that is something you look for obviously,” said Van Herzele. “My big thing is to push voting in general. I want every student to have their voice heard, and that’s what voting does.”

In addition to student turnout at the polls, hope remains that more nomination packages will be submitted for the presidential run, as well as board of directors, board of governors and Senate.

“I really hope a lot of people come out to run for these positions. Not to create a larger pool per se, but it’s always good to have the person with the right experiences in those jobs, and with a limited pool you’re not always going to get that,” said Van Herzele.

Nomination packages for all positions must be submitted by January 18. Campaigning will officially begin after the all candidates meeting held on the same day, with voting taking place on February 3 and 4. Results will be announced February 4 at Wilf’s.