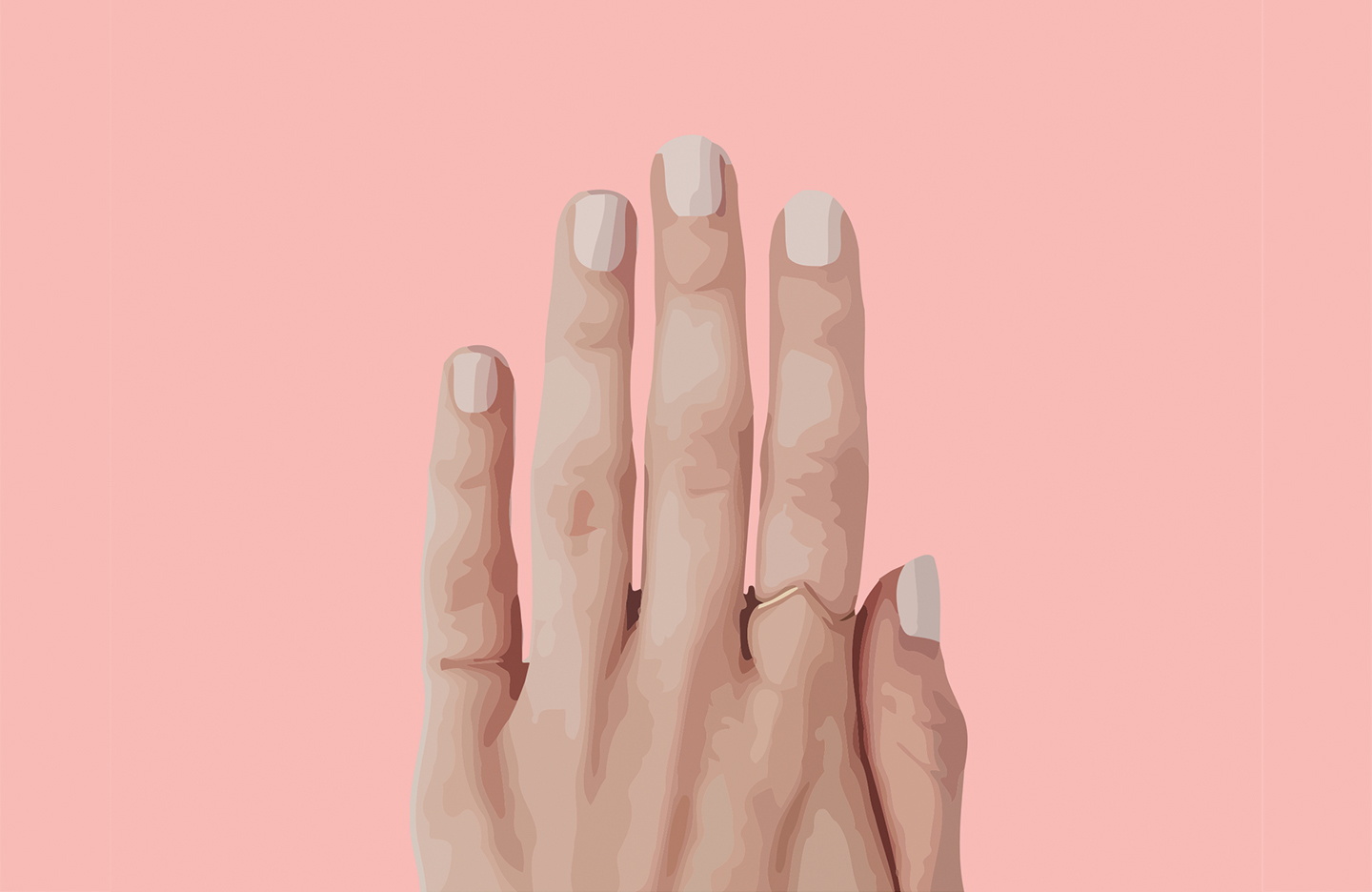 In 1999, Jason Biggs had sex with an apple pie in the teen comedy American Pie. His character wanted to know what sex with a woman felt like and he was told that a vagina felt similar to the inside of a warm apple pie. So rationally enough, he tried it out.

But what about the ladies?

We talk about the clitoris being one little dot, or button or bean … but it’s actually a whole structure within our bodies. Pound for pound, a person with a vulva has as much erectile tissue as someone with a penis.

“It comes down to our very gendered society,” said Jacki Yovanoff, education volunteer at Planned Parenthood.

“Our anatomy is not what we originally thought,” Yovanhoff continued. “We talk about the clitoris being one little dot, or button or bean … but it’s actually a whole structure within our bodies. Pound for pound, a person with a vulva has as much erectile tissue as someone with a penis … which is kind of surprising to a lot of people. When you get to learn your body and understand what it is, and understand that there’s a whole bunch of stuff going on in there, it can take that personal time to a whole new level, too.”

“Even the saying, ‘boys will be boys.’ We hear that all the time. You don’t hear, ‘girls will be girls.’ Even those sayings are very gendered,” Yovanhoff said. “We’re putting people into one of two boxes when we’re doing that.”

Whether you have a penis or a vagina, don’t ever feel ashamed for familiarizing yourself with your own body.

Just make sure you wash your hands before and after.

Fad diets are not the answer to finding a balanced lifestyle

Can you find this missing plush octopus?

How Movember came to be (and where the money goes)