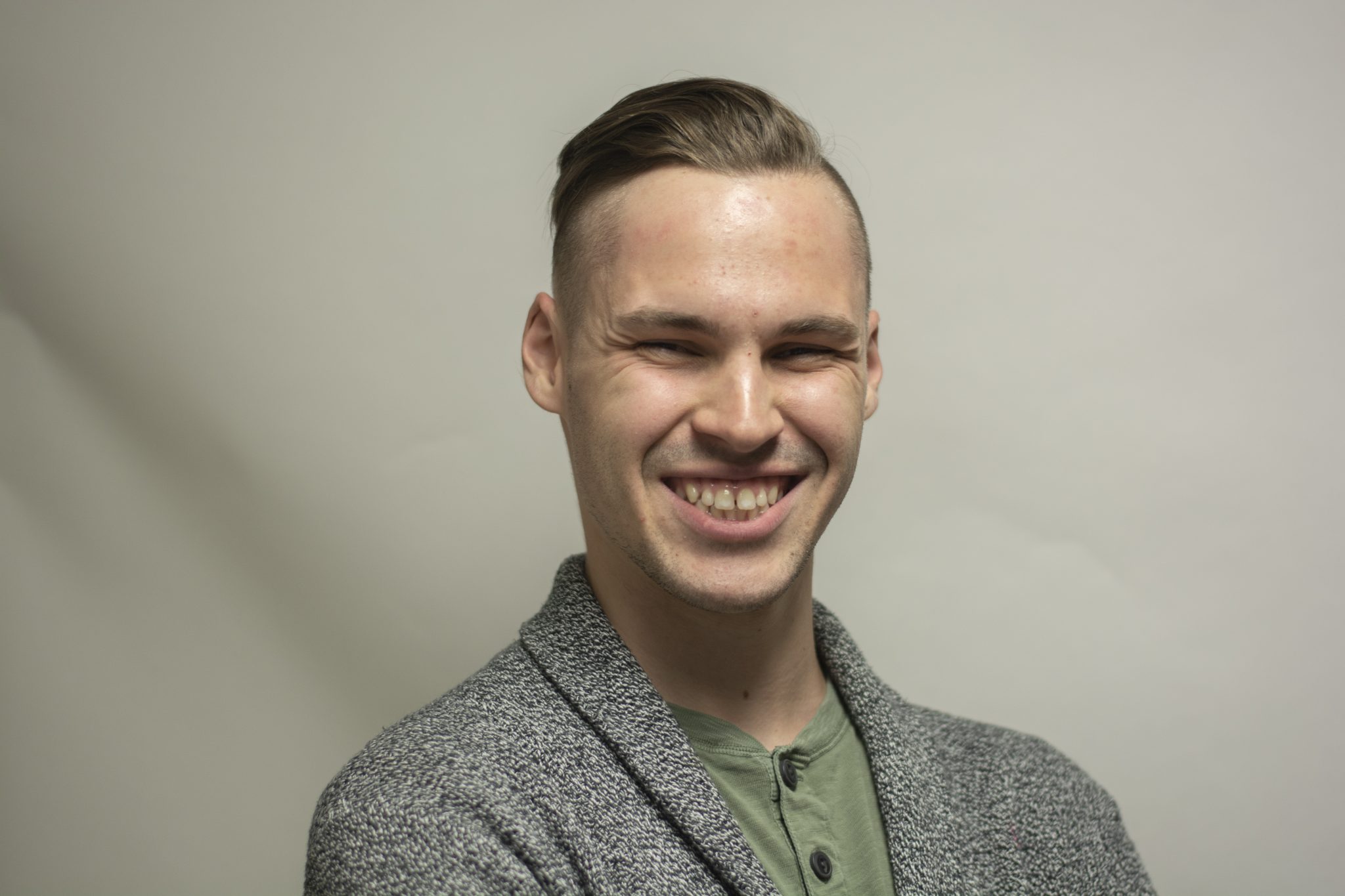 For many of us, the phrase “new year, new me” offers a chance to shed ourselves of the failures and missed opportunities of the year before, giving way to a fresh start — and with it, the possibility to begin again.

This year, after legally changing my last name, I will have the chance to take that phrase more literally than most.

Though I won’t go into the details of it, I made the choice to change my name to better reflect the person I want to be and the people I’d prefer to be associated with.

In the past few years, I’ve found myself a part of a new family — though that is not to say I’m completely cutting ties with my biological one.

There is an odd and significant stigma surrounding men changing their surnames, especially when it’s their female partners surname that they’re taking.

The expectation that we have become comfortable with is that women will either have to take their significant other’s or keep their own — yet the inverse is never discussed.

While I’m sure I will receive a number of cocked eyebrows, slightly pursed lips and befuddled glances when I mention it, the conviction I hold behind this decision is indefinite.

I am a firm believer that, while we cannot choose our family, one of the most important choices you make is who you choose to hold close to your heart.

For me, the latter has always represented who I connect most strongly with.

Because of that, it would seem the right choice to have my name reflect that.

My girlfriend’s family has treated me with an endless amount of kindness, unconditional love, support and more than I think I deserve.

Though they would never ask or expect it of me, I suppose this is one way for me to repay that kindness.

Beyond that, after over four years of being together, I believe that I can firmly disregard of any of the naysaying comments that people will probably say to me like, “But what if you two don’t work out? What happens then?”

Thankfully, because it’s just a name, it can be changed to something else.

I realize it would be a hassle, but it’s an easier change to make than something like a tattoo — and people make the decision to get those a lot more impulsively.

At the end of the day, I wanted to do something that reflected the significant changes I’ve made in the past few years. I wanted to show my commitment to the idea that I’m a different person than the man I got my last name from and I’ve grown to deserve something better.

It’s frightening sometimes how much we change in such a short period of time — and it can be a bit overwhelming.

When looking at your New Year’s resolutions this year, remember why you’re doing them.

Change should be about adapting yourself to the person you’re becoming.

Sometimes change is slow and takes a while, sometimes it’s immediate and impulsive. Other times, it’s a resonation inside yourself that demands action against apathy.

At the end of the day, I did this for myself — and for my future happiness.

Aaron was the president of WLUSP from 2019-2021 and is currently the HR manager. He's a Laurier MA student who resembles a non-threatening cartoon character, similar to Timmy Turner. He’s like that wacky grandma you can't help but like who's slightly out of touch with current trends and loves cats. He enjoys staying inside of his comfort zone and learning about history.