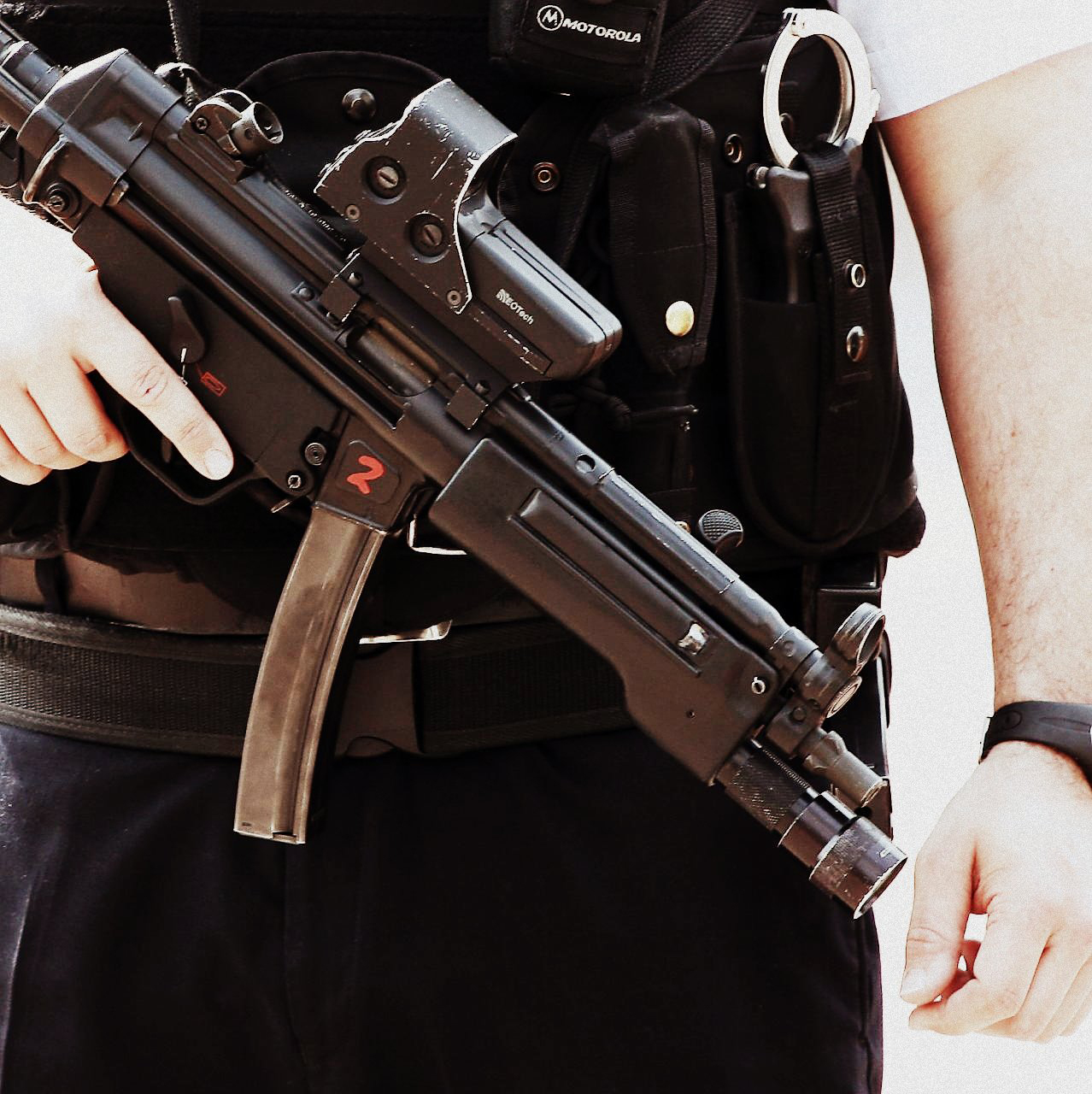 Daily, threats of nuclear war, bio-terrorism, Ebola and other diseases are very real in our world, but most Americans are apparently unaware of another disease of epidemic proportions.

This epidemic is firearms and guns that have aspects which make a disease metaphor appropriate.

Accepting this fact, the United States Center for Disease Control collected vital data regarding gun violence some time back — that is until the government took its funding away, thanks to pressure exerted by the anti-gun control groups.

More recent events make discussions about guns an absolute necessity: 353 mass shootings occured in America within the recent 336 days. And even with the recent horror in California, according to the New York Times, Black Friday gun sales left the FBI processing 185,345 firearm background checks, the most ever in a single day.

With so many guns in homes along quiet residential streets of the United States, it comes as no surprise that some see gun violence as a crisis in public health.

With any disease, the first look is at the “presenting symptoms.” Since the mid-1960s, more than a million Americans have died from firearm suicides, homicides and accidental injuries. By comparison, in a year where more than 30,000 Americans died by gunfire, the number in Germany was 1,164.

Such a “cluster analysis” is startling. And how does this “disease” spread?

Gun manufacturers pursue greater technological innovation and profits have increased the lethality of firearms. American gun merchants produce about 4.2 million new guns per year, the most popular being the “pocket rocket” pistol, “palm-sized for easy concealment.”

The Chicago Tribune recently estimated the number of “pocket rockets” found at crime scenes nationwide has tripled in the past few years.

And while other potentially lethal products are regulated, firearms are not.

Figures of gun sales are rarely given to the public and gun manufacturers are exempt by federal law from standard health and safety regulations, which are routinely applied to many other consumer products considered “dangerous” by the public. Estimates suggest that 10 or more children die from gun-related incidents every day in America. The CDC once analyzed firearms-related deaths in 26 countries, for children under the age of 15 and reported 86 per cent of all firearm deaths of children occurred in the United States.

Were any of us to think of gun violence as a viral, fungal, or bacterial infection — killing any of the world’s children — there would likely be a huge outcry. The gun lobbyists love to cite the second US Constitutional Amendment as a smokescreen hiding such embarrassing facts. A gun kept at home, supposedly in self-defence, is 22 times more likely to be used to kill a family member or friend than an intruder. The presence of a gun in the home triples the risk of homicide and increases the risk of suicide five-fold.

Epidemiology is the study of a specific disease — its symptoms, its distribution in a population, possible causes, always in hopes of finding a “cure.” Current, consistent and credible data are at the heart of epidemiology.

The tools Dr. Osler urged were education, organization and cooperation among all concerned groups.

These same tools must be used to remove the public health threat of gun violence from wider society.