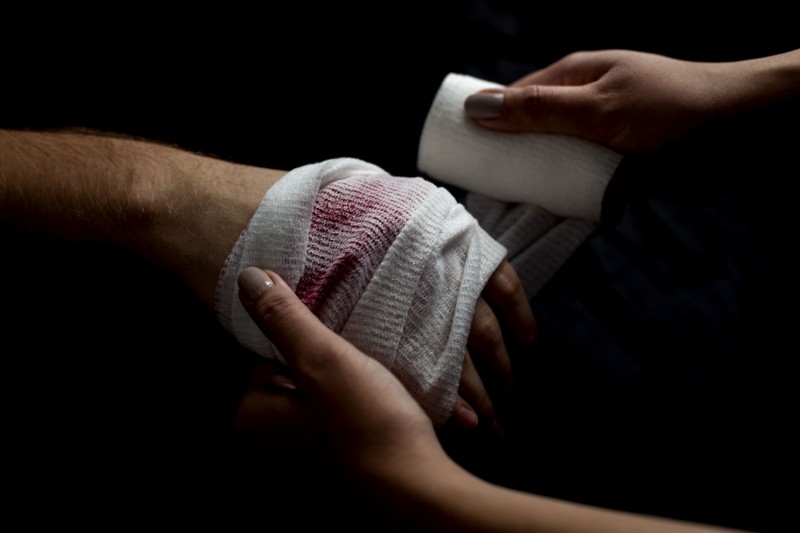 The Danish author Soren Kierkegaard once said, “Life can only be understood backwards, but it must be lived forwards.”

As we move forward in the new year, there is no harm reflecting on our past mistakes in order to make amends for the future.

2015 proved an eventful year, one to which many can attest to struggles and pain.

Sadly, it did not come as a surprise that after the Paris attacks in November, the world was once again in disarray.

An episode of pain and struggle was repeated, but this time the world looked through a different window.

Thousands were grieving and showing condolences and sympathies in numerous ways.

Social media was more than present throughout this time of fear.

As much as I’d love to point out that these were far more commercial spikes than they were humanitarian, I must refrain from making this about business.

Instead, let’s look at what had spawned from the dreadful attacks that shook the world in more ways than one and how we don’t just move past it, but how we heal from it.

While thousands of people worldwide extended their deepest condolences and sympathies, others watched and murmured about the alleged racist ideals behind it.

The remainder watched and scolded them in disdain on the basis that it happens every day elsewhere in places like Beirut and Syria.

I read an article by Safi Omali and I could not have said it better, so I won’t.

Omali said, “Instead of being conflict or war mongers or preservalists let us be harbingers of change, agents of healing.”

Let us move towards a world where no one pain is greater and treated as more important than another.

Let us look within ourselves to be the hope for the future, to dwell not on selfishness and past experiences, but to want to make the world better, by being our best selves.

Not comparing with contempt the pain that others feel, not weighing our setbacks against another’s but by helping each other to heal for the future.

It is up to us to be the agents of healing. Left opened, a wound easily turns into a sore.

We all have been scarred by different experiences, we all hurt but let us choose healing.

So as you make your new year’s resolutions, instead of focusing solely on materialistic things, remember the simple things they taught us in kindergarten — be kind, be respectful, be polite and love one another.