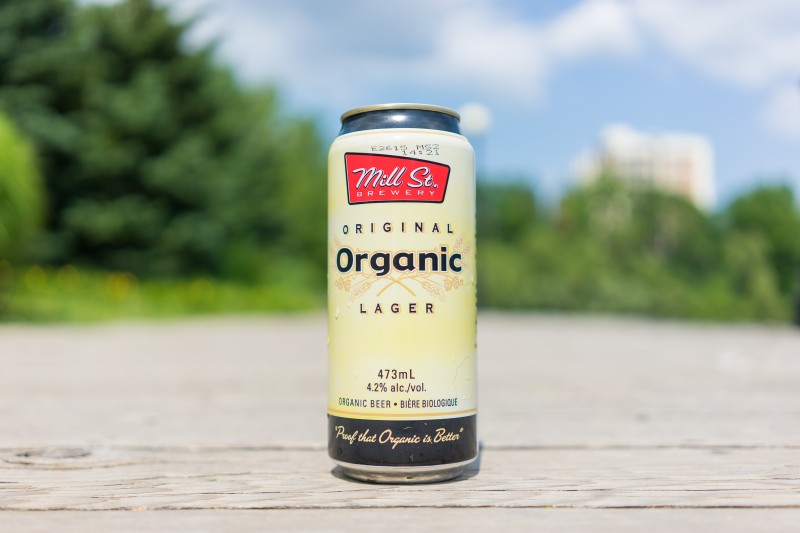 I’ve come to realize a light and smooth summer beer has got to start with quality ingredients, and Mill Street Brewery nails it with their organic lager. They maintain a high standard by importing their malty barley from specialized farms and certifying their facility as organic.

A six-pack of Mill Street is also only marginally more expensive than your average beer, which made it an easy choice as one of my first beers and my summer beer of choice.

While I can’t speak to its make up in the way seasoned beer drinkers can, I know for sure the organic lager is a great brew. It’s not too bitter, it’s refreshing and most importantly, it goes down pretty easy. This is probably by virtue of its organic ingredients. For a lot of the long-stretched day drinking that goes on during a Waterloo summer, you’ll be happy you chose a Mill Street Organic. 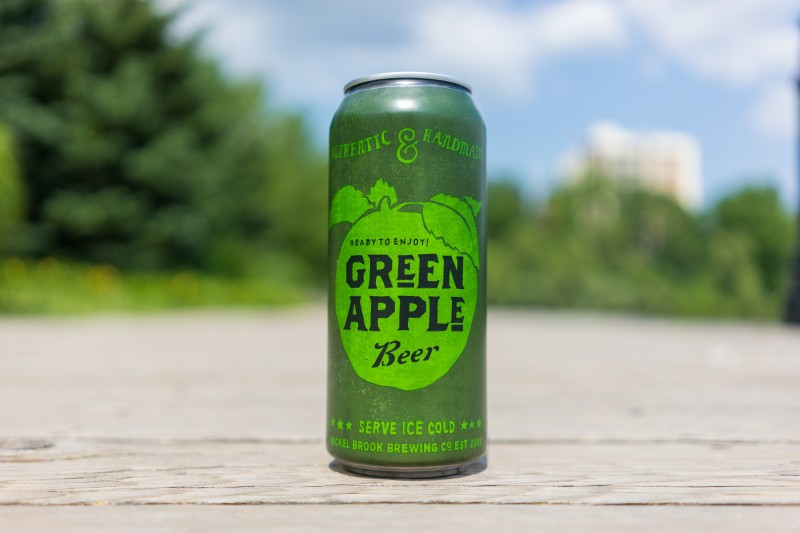 Do you ever have that conflicting craving for beer and cider? Where the Somersby is too sweet and the ale is too bitter? Nickel Brook Brewing Company did something beautiful with their Green Apple Pilsner by mixing beer and cider for a perfect Canadian summer drink.

Nickel Brook Brewing Company is a microbrewery out of Burlington, Ontario and they approach brewing as an art form. In that context, Green Apple is a masterpiece. It perfectly mixes a bright pilsner with a fragrant apple juice for one of the smoothest brews I’ve tried this summer. 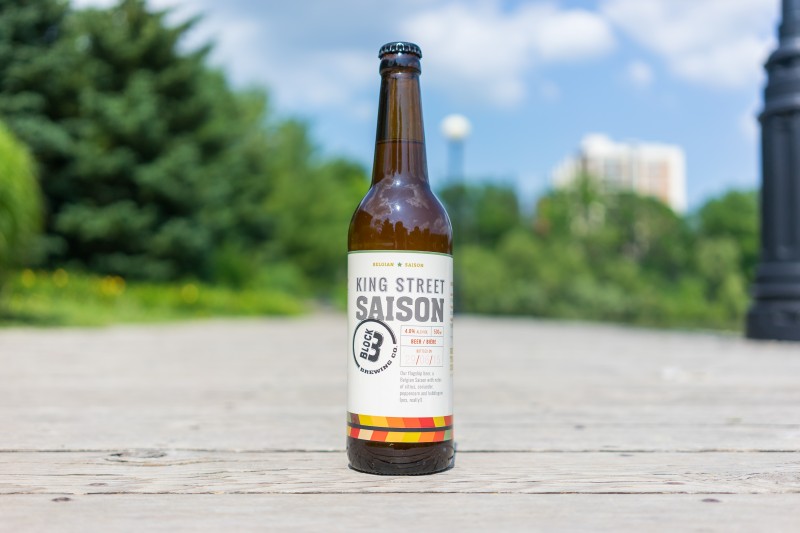 Those nights after a long day at work can be tough. All you want to do is crack open a nice cold brew to drown the sorrows. Block Three’s King Street Saison is the perfect thirst-quenching beverage in the summer and the one to forget the pains of that 9-5 job. It’s light with the perfect taste of citrus — and even some bubblegum — and is so satisfying when chilled.

Saisons naturally have a summery taste on their own — making them an easy, light drink — but Block Three’s blend ties together bitter, tart and citrus without the overwhelming hops. The saison is hazy when poured with a beautiful white head, adding to the texture and palate from this beverage.

Block Three’s saison is one of the better ones brewed. With a light alcohol content fused with notes of citrus and yeast, it makes for a perfect summer beer as the sun goes down. 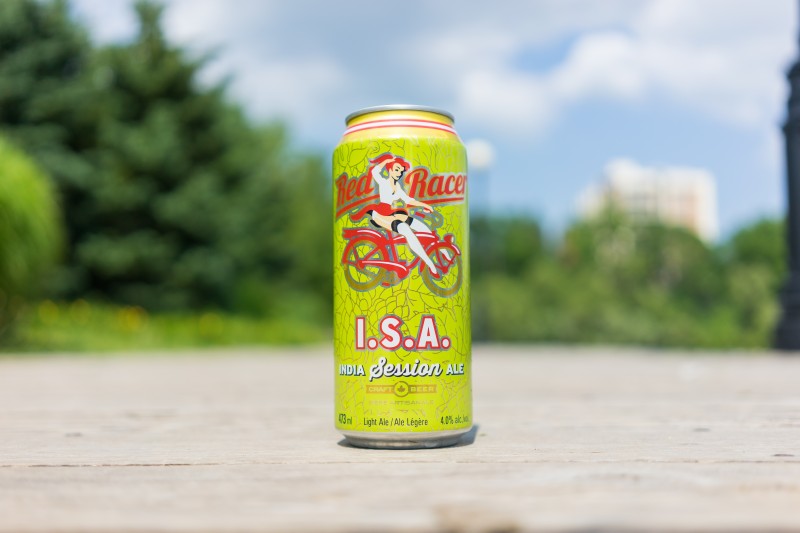 I like my beer bitter. Be it IPAs, imperial IPAs or even coffee stouts. The problem I’ve run into is that my preferred beers are often too heavy and strong for the light and relaxed vibe of the summer. I lived distraught, reaching for my IPAs in guilt, knowing well it was not a summer beverage.

Everything changed when I found the Red Racer ISA. All the bitterness, but half the ABV. Okay, well not all the bitterness, but close enough at 40 IBU. This India session ale is bursting with tropical fruit notes that are rounded off by a clean and crisp Mosaic hop bitterness. It pours a light amber body with an impressive white head.

The Red Racer ISA is without a doubt the perfect beer for any summer cookout and will continue to be in my fridge’s rotation well into the fall. 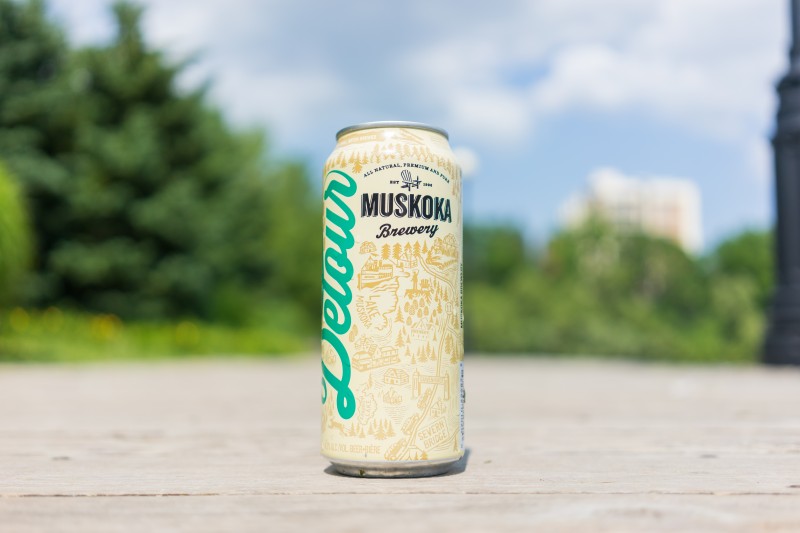 A true reflection of the joy of drinking beer in the summer comes in the form of Muskoka Detour, released in 2014. While it is an IPA and shares many of the characteristics traditional to that style of beer, Detour stands apart with its tropical fruit and pine notes.

When poured the body is a vibrant amber color, which is fitting considering how smooth and clean Detour is. With its clean finish, it still manages to uphold the traditional balance between malts and hops found in IPAs. Unlike other IPAs, Detour stands out among others of its type for the lower IBU count, sitting around 30.

Combined with its lower ABV content, Detour is an excellent example of an IPA done in a sessionable manner. Overall, Detour is a very appropriate beer to be drinking this summer out on the patio.