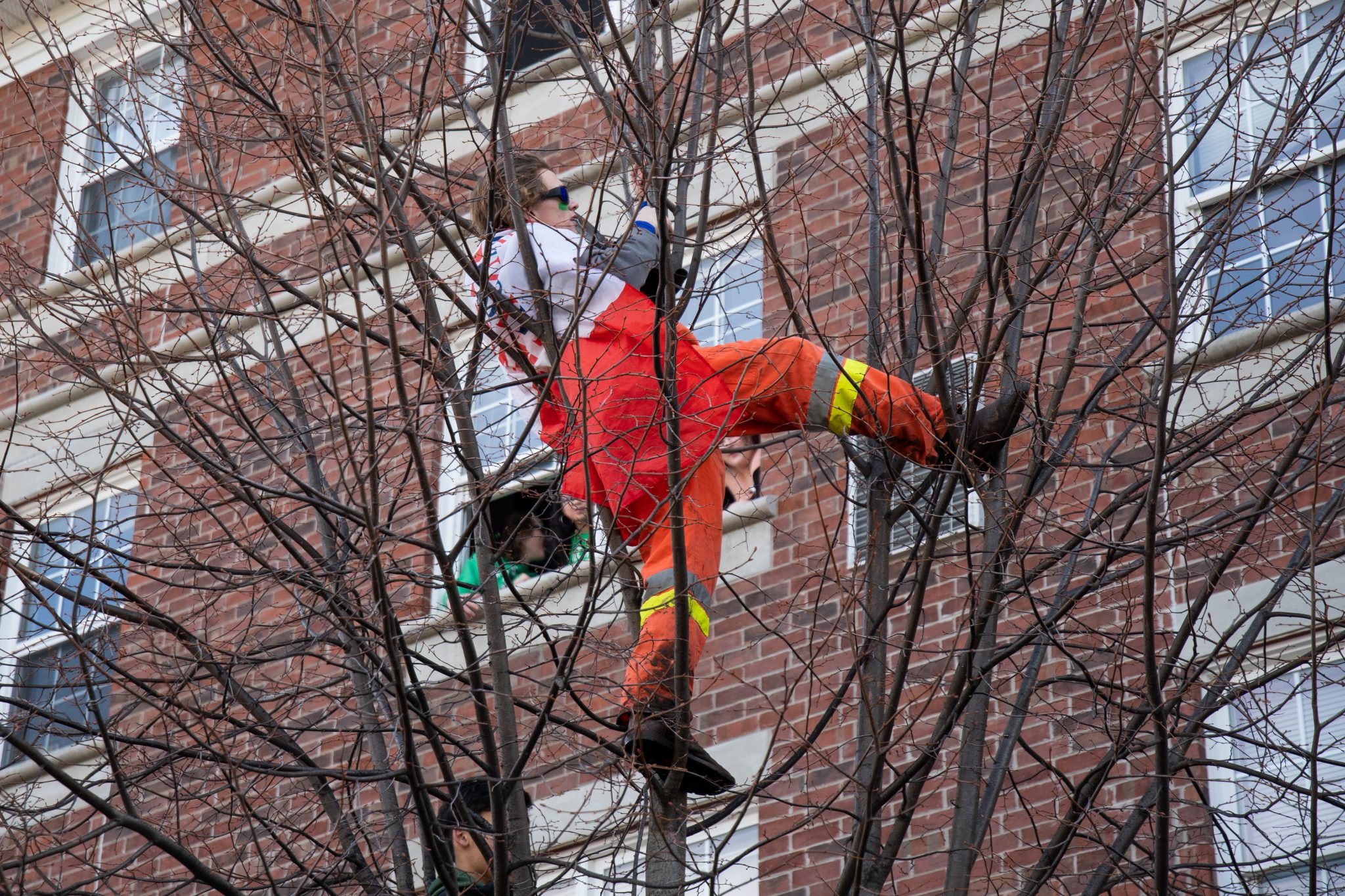 As the Ezra Avenue St. Patrick’s Day street party continually grows each year, so does the number of charges laid by the Waterloo Regional Police Services (WRPS) as students partake in the unsanctioned street party.

The attendance on Ezra hit a peak at over 33,000 people this year, but as the number of people partying grows, so do the law infractions.

Last year, WRPS laid 495 charges, and this year 514 charges were laid. The offences included assault, mischief, impairment and resisting arrest charges among others as many intoxicated students participated in illegal activities during the weekend.

“While this unsanctioned event started years ago with local university students gathering to celebrate the end of an academic year, it has grown into unlawful and unsafe gatherings that take place on St. Patrick’s Day and during Homecoming,” said Bryan Larkin, Chief of Police in the press release.

Paramedic services saw a total of 52 patients due to their involvement on Ezra, hospitals had 78 patients from St. Patrick’s Day causes and 11 paramedic crews were added from the previous year to try and combat any serious injuries or health problems that occurred.

Wilfrid Laurier University’s Special Constables also issued 127 charges of their own for issues such as trespassing, liquor license violations and by-law offenses, as the holiday is not affiliated with the university.