Time and time again, we’ve seen Canadian artists hop the border in search of fame and fortune. Many times, it’s just the exposure and market size they need to succeed. It’s the unfortunate truth that we have to accept, but it’s not a reason to strip these artists of being ‘truly Canadian.’ Over the past few years, Canadian artists and especially Toronto musicians have received recognition like never before. Such stellar efforts have proven that the proof is in the maple syrup—we’re damn good. 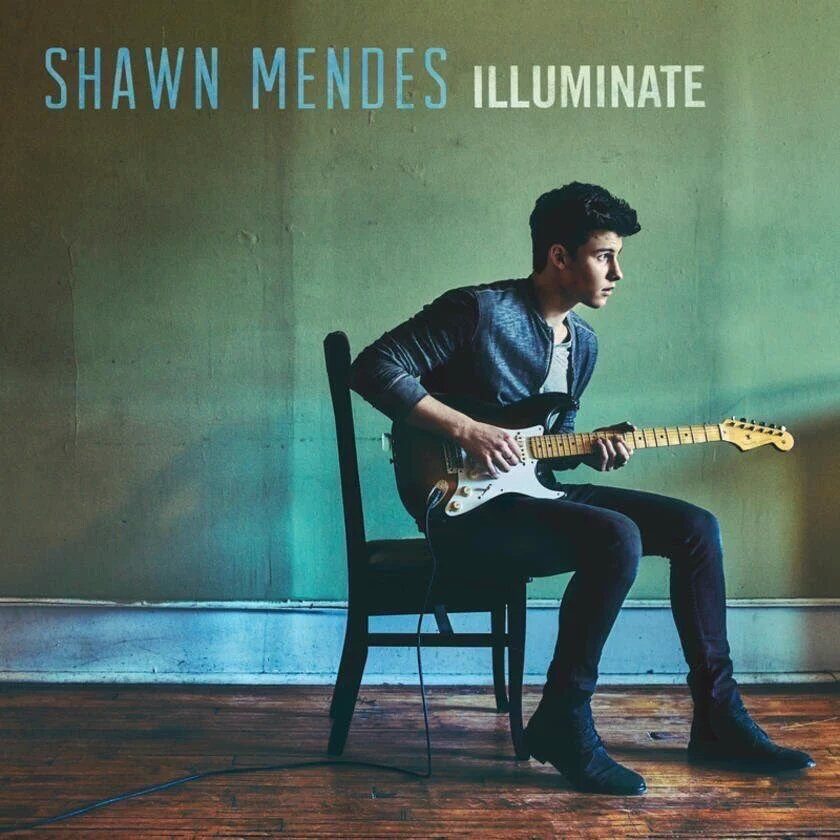 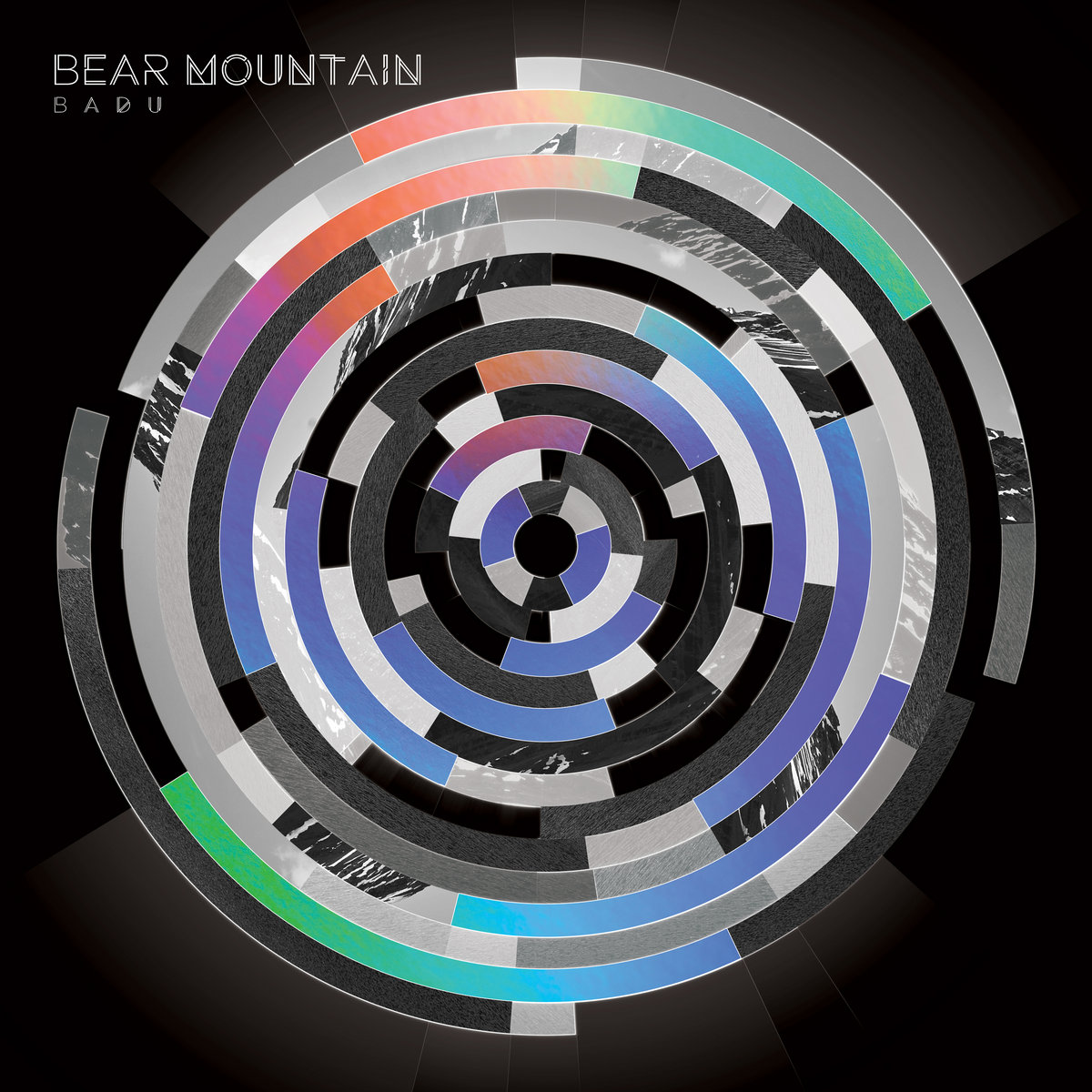 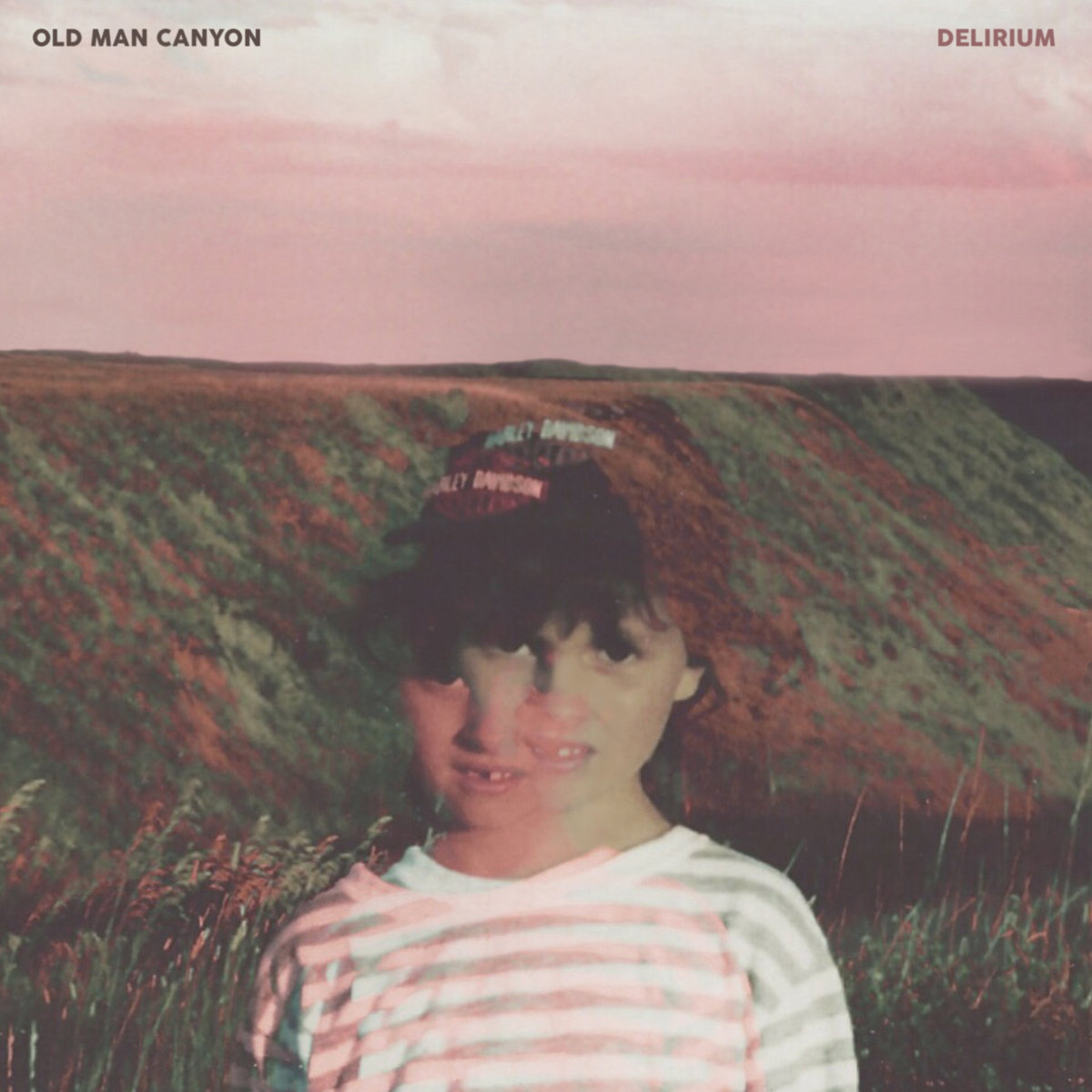 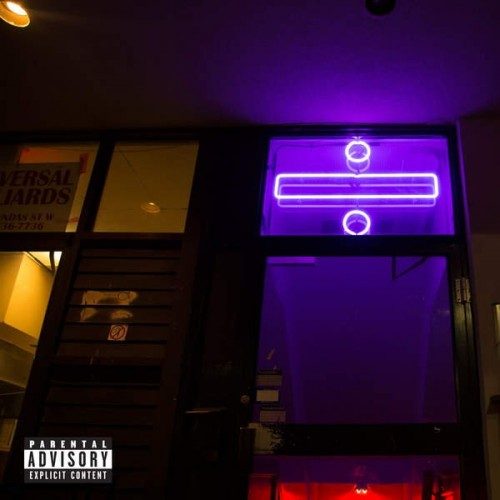 Don’t discount his art just because of a few bumps he’s had along the road (#MAGCON). Mendes has broken his brand off from the trivial music efforts of his early peers and is continuously displaying how serious he is as a musician. Being an attendee to Taylor Swift’s birthday definitely meant something back in 2015, however he doesn’t even need such a plug anymore. Illuminate has definitely proven that his success isn’t being driven by a city desperate to make a name for itself. I don’t know how he did it, but this album seems at least 10 years more mature than his last effort, The Shawn Mendes EP,  and is almost John Mayer-esque in composition.

This festival-friendly band hailing from Vancouver has really shot up the map of indie fans in the short three years since their debut. Their second effort, Badu, boasts a roster of songs that manage to appeal to the masses while still staying true to the west coast sound. There’s no other place you can imagine hearing this album besides a festival stage; save the sweaty pits and toxic port-a-potties. Badu adds to the continuous stream of successful and unique indie efforts from Canadian bands—proving they’ve got more to offer than generic, crowd-friendly tunes.

Since their opening act for The Paper Kites concert here in Waterloo, I’ve personally been itching to get my hands on this album. Never has an opening act made me not tap my foot waiting anxiously for the main act to take the stage. In fact, I wanted to hear more unreleased content. This album sends the listener for a trip; providing the perfect music for a post-midterm night with friends. These ethereal, synth heavy tracks are a stark contrast with the rest of the suggestions, which makes them a perfect fit in this puzzle of diverse Canadian music.

Perhaps it’s something in the air we breathe, but DVSN, just like many other local acts, has pushed to cement the slow, narcotic sounds of their songs as the Toronto sound. It wasn’t until the Summer Sixteen Tour that DVSN made any noise on my radar. Incredible live performances and a falsetto that just won’t quit, DVSN unites the R&B fans of Toronto through their incredible debut album. It’s perfect for long drives, given the recent gloomy weather. Tugging at your heart, Sept. 5th will make you feel all types of emotions; even for those of us who don’t even have a reason to be heartbroken. Personally, its all in the vocals for me—I’m a sucker for a strong vocalist and Daniel Daley is exceedingly bountiful.

This year’s Oscars proved more memorable than the last