Budget cuts to be announced

Proposed budgets to forecast which Laurier departments will receive cuts 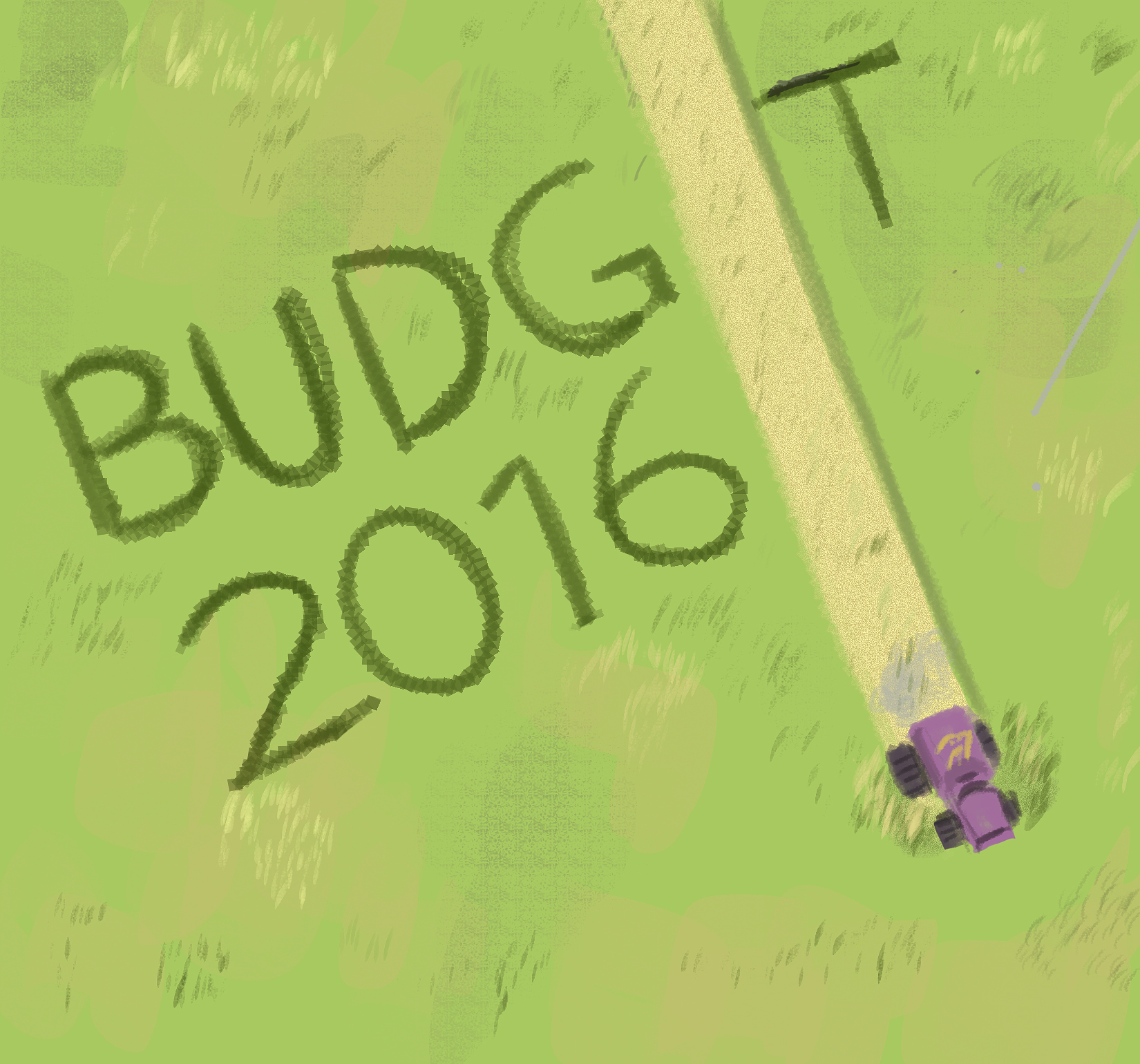 Jim Butler, Wilfrid Laurier University’s vice-president of finance and administration, is confident there will be budgets for 2016-17. However, the size of budget cuts is yet to be confirmed.

In June 2015, the board of governors approved a three per cent cut to the vice-president’s academic budget for the 2015-16 year.

Additionally, the university cut 22 staff positions and reduced the hours of an additional five jobs to alleviate a projected $25-million deficit in March 2015. January 13 is the deadline for each vice-president to submit their proposed budget, which includes their projected cuts and spending requests. These applications will help Laurier’s finance and administration department forecast budget cuts for the upcoming year.

“We’re definitely not asking for every department to be cut. What we’re looking for right now is what does the university as a whole have to cut in order to balance its budget,” said Butler.

Budget managers have been asked to model what a four to seven per cent cut would look like, which would then allow each vice-president to determine what cuts they can make to their respective department.

Budget cuts largely depend on the fall 2016 enrolment levels, which will be confirmed in June when university acceptance deadlines pass for high school students. Following the acceptance deadline, a final budget will be submitted for board approval at the end of June. According to Butler, if enrolment levels remain the same in the face of decreasing numbers of high school graduates, Laurier would have a greater share of the university market than last year.

“What we’re looking for right now is what does the university as a whole have to cut in order to balance its budget.”

Increased spending requests with a shrinking budget will also influence what cuts are made.

A major factor that has affected Laurier’s budget cuts is provincial government funding. The Ministry of Training, Colleges and Universities will fund post-secondary institutions based on enrolment levels and in part, performance envelopes, but does not account for inflation.

“We’re assuming full funding for each student that we get, but that may not necessarily hold because the government has the option to cut that,” said Butler.

“Depending on what gets decided on that spending requests, enrolment and the government grant situation and what they do with tuitions of course in 2017 will make a difference.”

Correction: The story has been revised to remove an inaccuracy concerning where cuts are being made.