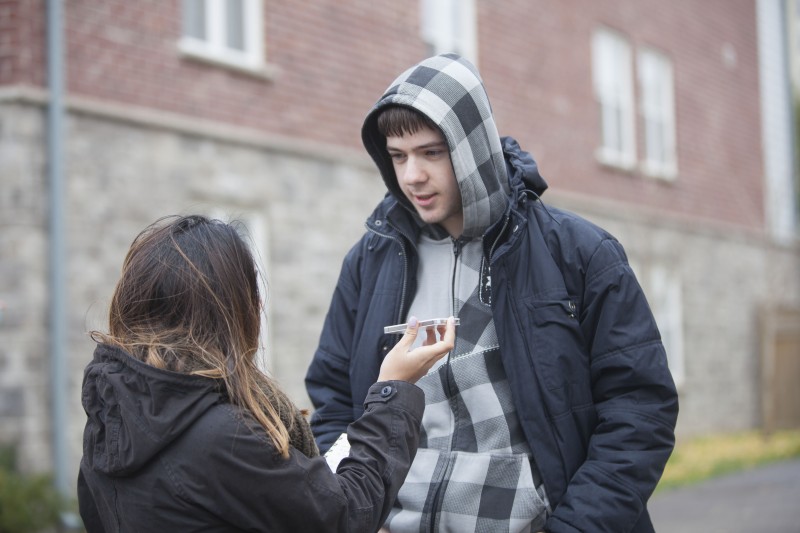 On November 11, students and pedestrians walking by spotted the state flag of Nazi Germany hung on the window at 271 Lester Street. The flag was seen around 11 p.m. and was taken down that same night.

Ilia Sucholutsky, second-year mathematical finance student at University of Waterloo, was one of many students who walked by the apartment building and immediately took photos of the flag. Sucholutsky and his friends contacted the police, but by the time they had arrived, the flag was nowhere to be seen.

Sucholutsky has not witnessed any type of anti-Semitic behaviour in the community, so seeing the flag with its blatantly displayed swastika was a shock.

“It is [a shock], especially in Waterloo. Waterloo’s multi-cultural, so I find that this stuff doesn’t really happen here. Not from what I’ve seen or heard, at least. So seein 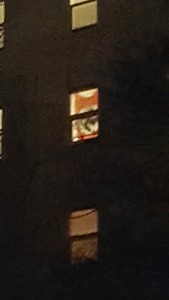 g something like that certainly is shocking,” he said.

In terms of displaying a hate symbol, he adds that there are certain symbols that

represent hate, death and act as a threat towards large groups of people. People can feel extremely uncomfortable witnessing these symbols.

“I think a lot of people take the idea that we have freedom of speech a bit too far.”