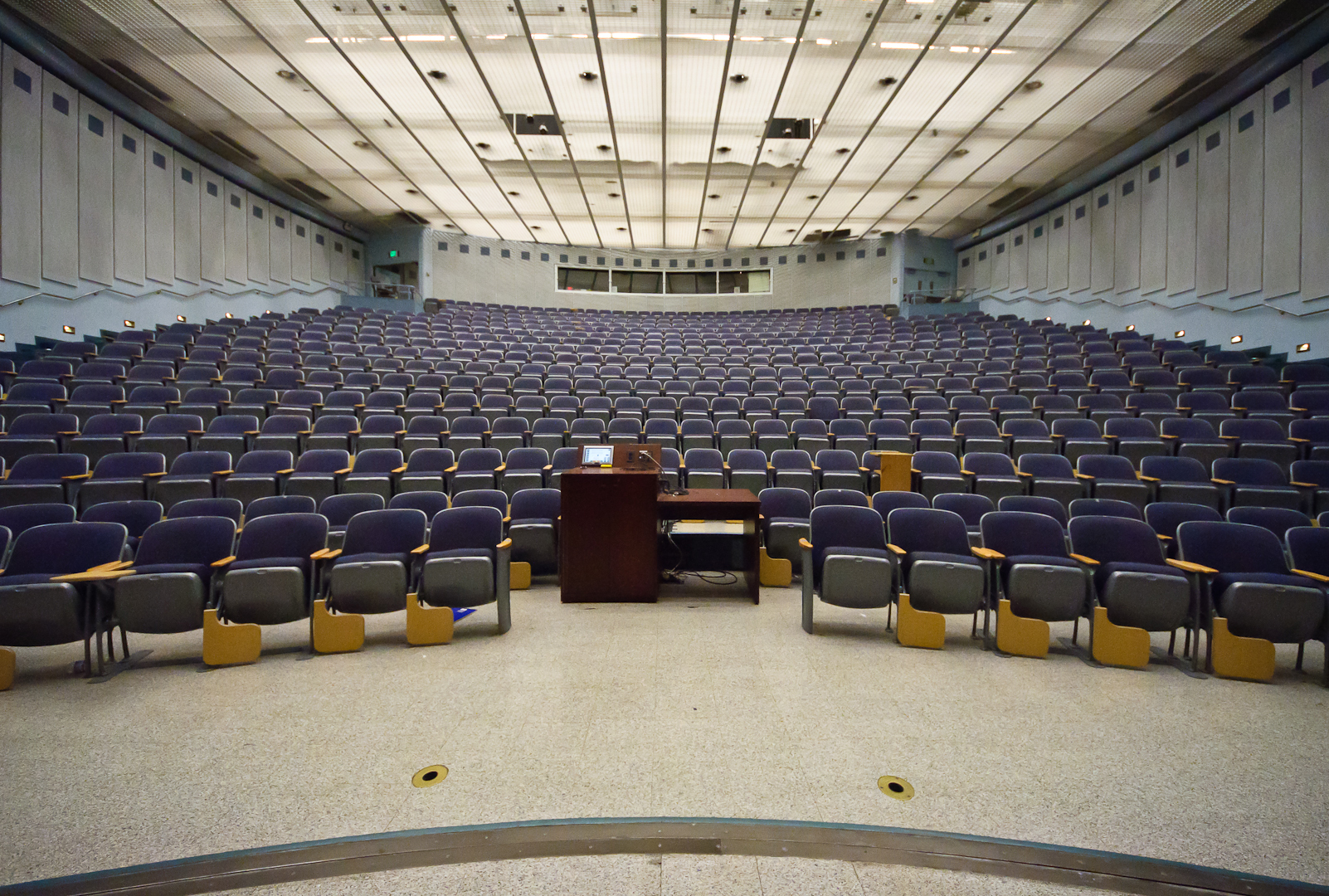 This semester during my fifth year at Wilfrid Laurier University, I had the privilege of studying a text written by a Chinese author for the first time — not just the first time in university, but the first time ever. As an added bonus, it was Eleanor Ty, a Laurier professor of Asian descent who taught the material.

I imagine this cosmic alignment of rare events within Western academia only occurs once every so often.

It was the Super Blood Moon of my university career, if you will.

The text studied, Fresh Off the Boat, a memoir penned by restaurateur Eddie Huang, details his experiences from childhood to adulthood as one of three sons of Taiwanese immigrants living in America.

Over the course of two weeks, class discussions attempted to dissect the ramifications of living as a racial “Other” in America within the frame of a 276 page book.

The history of Asian immigrants, much less Chinese immigrants, are so seldom acknowledged in classrooms that many students lack the foundation to discuss such topics at length.

As a result, the history of China and Chinese culture are not common knowledge amongst those who have not sought out the knowledge. My professor had to explain the tradition of feet-binding and aspects of Chinese cuisine to a class of 25 students, of which I was the only Asian.

I sat back and basked in the familiarity of it all while whispering to my friend every so often: “This is literally my entire life.”

Throughout the lectures, my professor would interject with intimate quips of her experiences and expectations as an Asian Canadian that perhaps revealed more honest truths of the racial “Other” than any long-winded historic breakdowns could have.

Never have the dimensions of teaching been spelled out so eloquently.

Such intimacy is difficult and rare to come by in an academic environment. Seldom do professors have the opportunity to interact to such a personal degree with the materials they teach. Like many topics, culture can be studied, learned and taught — often quite competently — by non-participants.

It is wholly sufficient to teach by facts and numbers. In fact, the majority of my lectures have been taught just so and they have contributed abundantly to my learning.

Numerous professors have shared their expertise on African Canadian literature, Indigenous literature and Mexican literature — none of whom are of the respective heritages. And of course, one does not need to belong to a certain culture to teach the culture in a classroom.

If schools were to operate on an extension of that logic, only those who have been alive in the Victorian era would be deemed proficient to teach Victorian literature; only Shakespeare would be able to teach Shakespeare.

However culture is a subject that does not solely operate within the confines of facts and numbers. There are nuances that are simply not accessible to those who do not continually participate in that particular culture.

So for the two weeks that Fresh of the Boat was taught in lectures, my professor utilized her heritage to illuminate facets of the text that spoke personally to Asian Canadians and Asian Americans who shared the author’s realities and practices.

It was refreshing to learn through one’s unique perceptions rather than broad evidence that attempted to remain factual to all members of a particular community.

Although it is simply unreasonable to expect such profound levels of intimacy between all professors and the materials they teach, it is a pleasantly enriching experience when such commonalities do happen to align and I can only hope this will happen more often in Western academia.