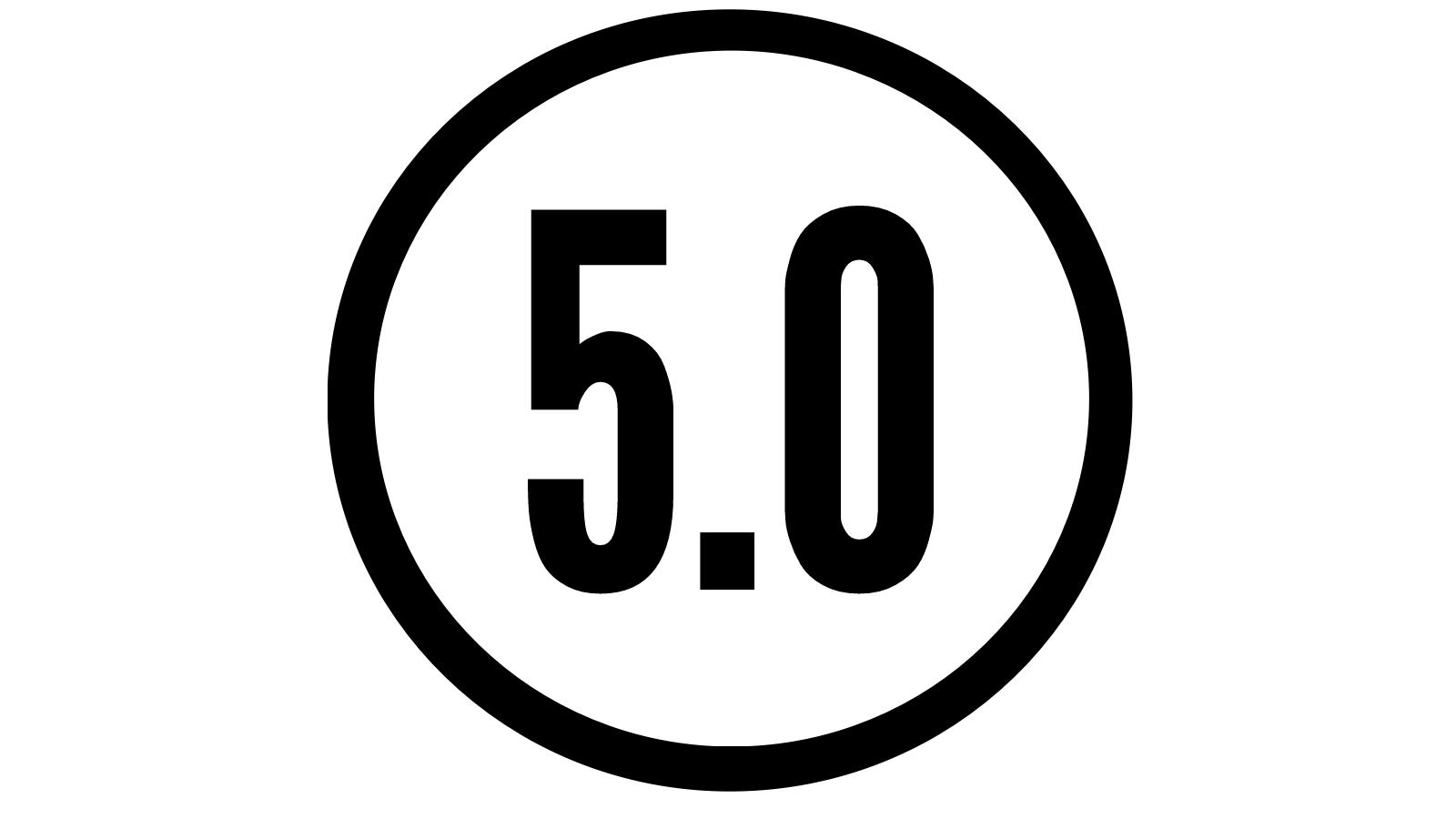 The newest release from Car Seat Headrest, has front man and songwriter Will Toledo continuing to release albums with songs that sound as though he wrote them in his parents’ basement on a Friday night because he had no better plans. For all the Car Seat Headrest fans that love the group for its lo-fi, loud indie rock sound, Teens of Style definitely does not disappoint. However despite how tight the sound of the new album is for a lo-fi group, the themes within Teens of Style seem to be reaching too much for a feel of teen angst and come across as repetitive.

Will Toledo, the primary lyricist of Car Seat Headrest, maintains a mesmerizingly literal and descriptive lyrical style that draws the listener in with relatable themes of lost youth and the idea of life passing you by too quickly. With his monotone singing, Toledo clearly conveys his disdain for the mediocrity of everyday life. Toledo’s struggle in Teens of Style comes with the idea that life is not only passing him by, but has left him behind while everyone and everything else progresses at a normal rate.

Each song flows into one another as Toledo shares his heartbreaking story. “Something Soon,” the third track off of the album, has an anarchic vibe with its muffled and distorted vocals intertwined with bright and hopeful guitar riffs. The lyrics “heavy boots on my throat, I need, I need something soon, I need something soon. I can’t talk to my folks, I need, I need something soon.” Amidst the blurred and distorted instrumentals, such lyrics speak to a man at the brink of internal anarchy. However when listening to this song, the vibe at times comes off as insincere; as if he is trying too hard to grasp at inspiration.

The thesis of this album seems to be fully laid out in the song “Time to Die.” This song starts out with a heavy rhythm section driving the song with an ‘80s-esque bass riff and crisp drumbeat coupled with the ever-present bright guitar riffs that coat the linings of this album. “Time to Die” speaks directly to how Toledo feels as though everything is passing him by. There is a struggle in this song that prompts Toledo to settle in life, get a job, find a wife and settle down. The song progresses and incorporates religious undertones within the lyrics, which add an interesting level to this specific track.

Amidst all the fears and anxieties of life that Toledo poured into Teens of Style and despite the overall satisfaction it provides the listener, it seems that the real fear Toledo should wrestle with is the repetitive, melancholy and somewhat boring themes of his writing. All in all, this album is recommended for anyone going through an angsty, lo-fi, indie phase, but I would first recommend one of Car Seat Headrests’ earlier albums such as How to Leave Town before telling anyone to dive into Teens of Style.