Brantford’s role in the elections 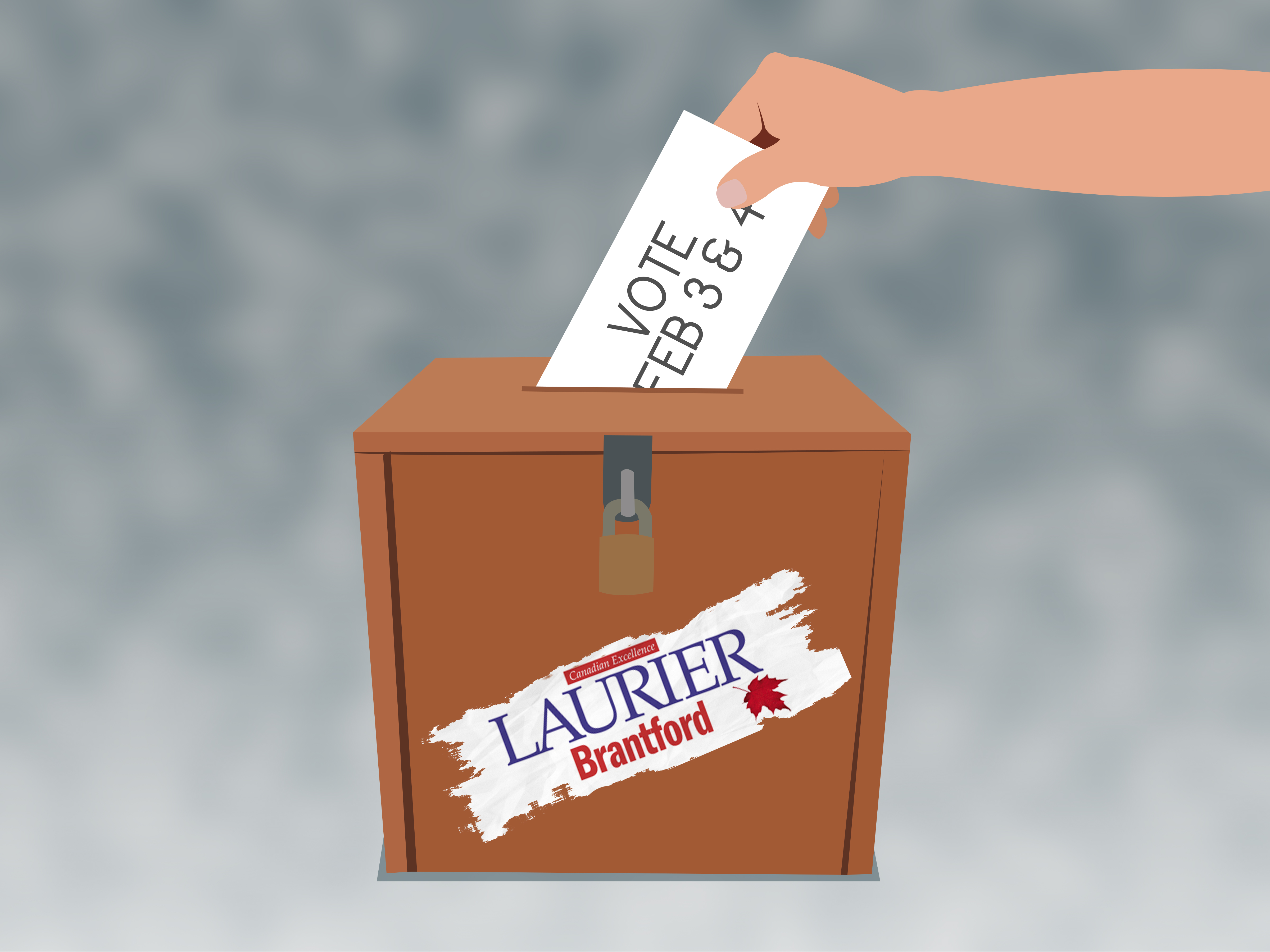 With the first Brantford presidential candidate in three years running in the Wilfrid Laurier University Students’ Union elections, the participation rate of Laurier Brantford students are slowly but surely increasing. This year, current board of directors members Nick and Matt DeSumma, as well as newcomer Thanisa Chandran, will be running in the elections, bringing the total number of Brantford candidates to four. While this may seem like a low number, Nick DeSumma, a concurrent education and human rights student on the Brantford campus who is re-running for the board of directors, believes the rate of students running is slowly increasing compared to past years’ elections.

“This year it’s four [Brantford candidates] again with the presidential candidate, so I think the numbers are slowly increasing and I’m happy to see an election for board and president this year,” he said.

Matt DeSumma, a law and society and human rights student also re-running for the board of directors, said the number of Brantford candidates, particularly presidential candidate Tyler Van Herzele, will prompt more students to vote on February 3 and 4.

“It will encourage more voters to come out, which I know has been a problem on both campuses recently, so I’m just excited to see how it will turn out.”

The questions of whether the number of Brantford candidates will decrease or increase next year all depends on the outreach of Laurier students during the campaign period, according to Nick DeSumma.

“It depends on the time and that outreach of Laurier votes in the elections and what’s going on, so we need to kind of attract those things, so students on this campus so they’ll say sure, I want to run for this one day.”

“Hopefully one day we’ll have more candidates come out, but for now it’s just a matter of timing.”

As a Brantford student, Matt DeSumma hopes to better represent not just Brantford, but Laurier as a whole.

“My focus is on multi-campus efforts like every other student, I love looking out for Brantford, but I just want to ensure that the entire university and both campuses get the best experience they can,” said Matt DeSumma.

“As long as I provide the opportunity for students to be well represented then that’s my goal to represent them, but I know that unfortunately you just can’t get everybody even though you’d like to,” said Nick DeSumma.

As for how the Students’ Union could get more Brantford students to run in the elections next year, Nick DeSumma suggests promoting the multi-campus structure.

“I think keeping this whole multi-campus kind of structure and kind of promoting it that way that anybody at Laurier could be part of the elections then have the same voice as other students, I think that’s the way more students will want to run.”

Matt DeSumma however, believes better training for the board members and more communication to students as to what the board of directors do for the Students’ Union will help increase participation.

“I would like to think better training means we would try and mend the communication gap on what the board actually does and maybe that will sway other people to run.”

Two Brantford candidates will be elected regardless of voting on board of directors to represent Brantford students.