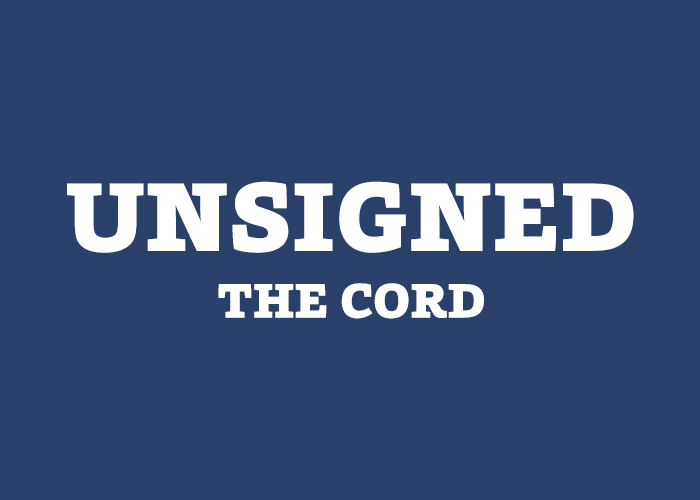 The infamous, day-long drinking and partying spree that takes place on Ezra Avenue twice a year was no different for Laurier’s annual 2018 Homecoming.

A day that should primarily be about school spirit, football and returning alumni, has become synonymous with alcohol consumption.

A sea of purple and gold bodies took up space on the well-known street this year, resulting in yet another string of potentially dangerous behaviours, controversy and overall unease — especially with the Waterloo Regional Police and emergency responders in the area.

The culture of Ezra has become a conflicting concept — on one hand, it brings together thousands of Golden Hawks to celebrate their shared happiness for a day, regardless of whether or not our football team won — but on the other hand, it has turned into a place that has encouraged disrespectful and unsafe behaviour.

As the magnitude of Ezra has grown over the years, the pushback from the police has strengthened in turn. And when students feel like they are being condescended or looked down on as if they’re toddlers who have climbed over a child-proof gate, they push back even harder.

As a collective, university students typically don’t like to feel as though they are being patronized whose fun needs to be shut down or limited in some extreme way. When this happens, outrageous behaviour amongst our yearly growing numbers seems to increase more than it needs to.

Although there should be reasonable limitations placed on the actions of students on a day focussed on excessive partying, the answer may not be creating a divide between students and the police trying to keep them safe.

It shouldn’t be the “us” versus “them” mentality that creates an aggressive divide between people who believe they’re just having fun and those who want to do their jobs appropriately.

Ezra is a contained space that can perpetuate senseless conduct that you typically wouldn’t see on many other days of the year: you shouldn’t be blindly crossing the street in tipsy packs, completely unaware of your surroundings.

You shouldn’t be drinking so heavily that you pass out on the sidewalk. And most importantly, the unsafe or disrespectful behaviour that comes along with excess drinking should not be an accomplishment which student strive towards.

Common sense is not something that should go out the window once the date of Homecoming comes around — it should go without saying that knowing your limits and respecting the people around you is the decent thing to do, whether you’re on Ezra or not.

Far be it for us to sound like an after school special determined to take away the joys of young adulthood, but there needs to be a reasonable line drawn somewhere: one that isn’t necessarily done through unneeded force by the police. For some, Ezra has increased our need to be more ridiculous, get more attention and do whatever we can to receive it.

A rite of Laurier passage these days seems to be whether or not someone can get a ticket or pull a stunt that’s thrown on the news — like sitting on top of a high-rise apartment or hanging a crude and inappropriate sign outside of a house.

More people are flocking here just to be a part of the somewhat out of control experiences we’ve become known for across Canada and that shouldn’t be the standard we’re setting for ourselves.

Keep your party spirit within the boundaries of appropriate spaces and settle on simply having a good time for a day in our school colours — post those cute Instagram photos with pride, but don’t be an idiot just for the sake of getting noticed.

At the end of the day, we should be representing our school with a little more dignity and respect. We shouldn’t be putting ourselves in danger or trashing an entire street with the idea that there are no rules or boundaries just because it’s Homecoming.  Celebrate Homecoming for what it is and try to remember that Ezra should be a safe place for everyone who goes there.