Unraveling the truths behind Canadian misconceptions, cultural assimilation and national multiculturalism throughout our history leads to the question: are Canadians really that nice? 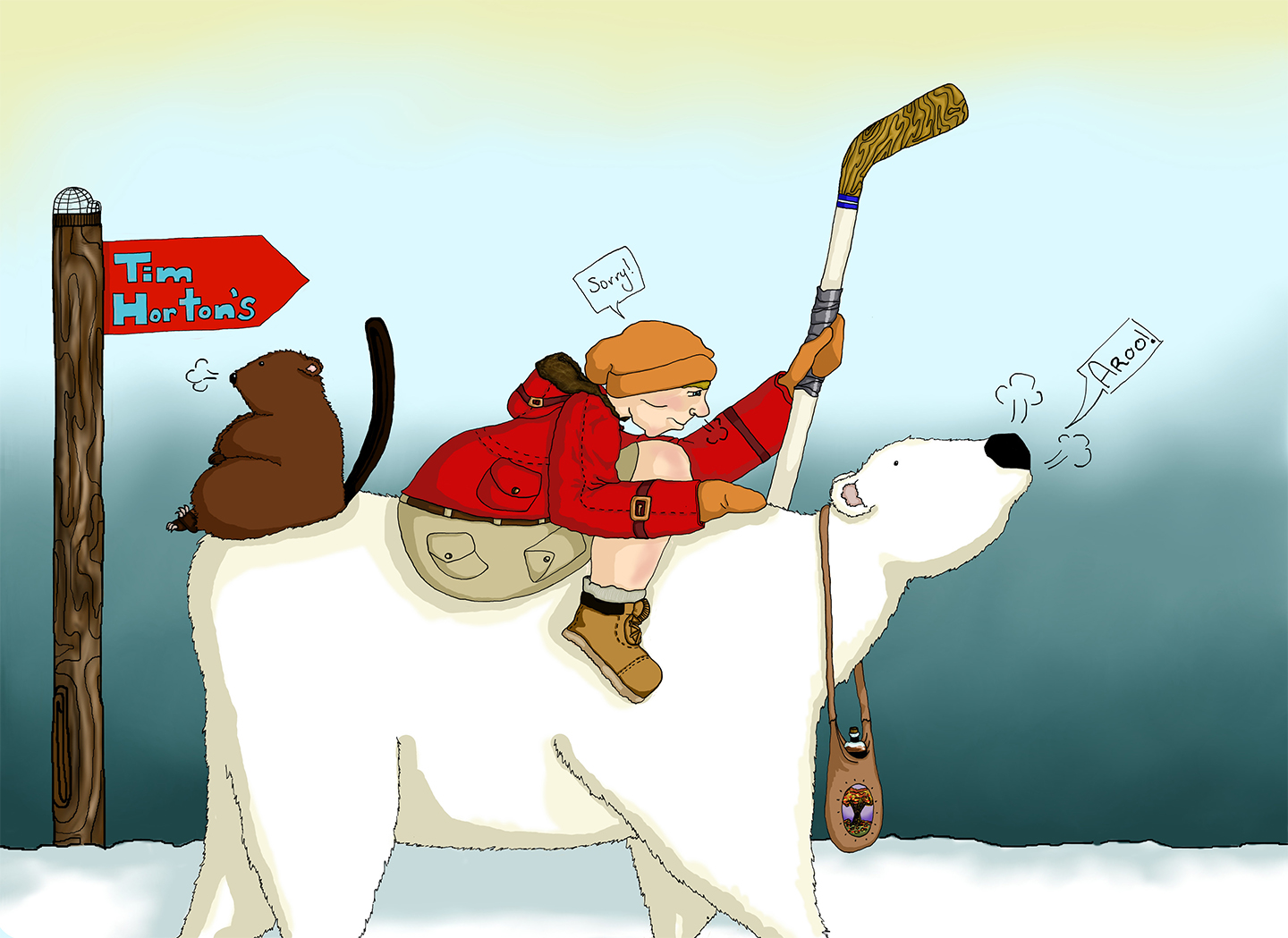 As a Canadian, you have probably crossed paths with people outside our country who believe the assumed stereotype.

In some extreme cases, we are depicted as living in crude, icy conditions and sporting plaid jackets throughout our endless winter.

There seems to be one redeeming quality to being Canadian, which is that we are nice as all hell.

We are known to continuously open doors for any stranger passing by, purchase a coffee for the fellow behind us in line while actively supporting our local hockey team and taking pride in our universal healthcare.

Is it right to assume that stereotypes about Canada are truly representative of our people and history? No.

To state that one country strictly fits into one stereotype is disrespectful to its residents because it shares the wrong ideas.

It is a proposition which claims that you are more Canadian if these traits apply to you.

These stereotypes are not as applicable to Canadians as we would like to assume. Aboriginal people have long suffered from the treatment of the hegemonic powers of the church and government. They continue to be oppressed socially and politically.

The worst example of this was the start of residential schools in the 1800’s, where children were taken from their homes and stripped of their heritage and tradition.

Forced assimilation is an act of cruelty and the aftermath is still visible today. Only recently was there a public apology for the immoral actions displayed by the institutions in charge of these schools and the treatment that occurred.

This dark history certainly does not entirely fit within the notion of kindness, neighborliness and equality affiliated with Canadians.

Also, to say that an ethnic group is the sole identifier of a nation is inaccurate and somewhat ignorant.

You are overlooking the people’s traditions, history and culture. Canada, for example, has historically been a country with people of Aboriginal heritage, then post-colonialism — a large demographic of the population migrated from Europe.

This lay the building blocks for multiculturalism in Canada.

Fast forward to the 20th and 21st centuries and there are visible changes in the population.

An influx of immigrants from two world wars and various conflicts around the world have added to the melting pot.

Statistics Canada let out a report in 2008 stating, “In 2017, more than one Canadian in five might be foreign-born,” claiming that a possible 20 per cent of the population will be from another country and that the visible minority will make up the same percentage because of, “sustained immigration and the low percentage of Europeans among newcomers.”

Depending on where you live in Canada, there are chances of living in a more diverse area and thus leading to a very intriguing and modern community.

The mix of cultural backgrounds and traditions, different ethnic groups residing in the same area create the atmosphere of acceptance and integration.

This is a version of Canada that is setting milestones in the way of multiculturalism and a sustained way of living.

This is the Canada which should be represented. Certain habitual tendencies may remain the same.

These include overdoing the use of “eh,” the national love for our “double double” and wearing toques in the frigid winters.

However it is important to remember that other aspects of the Canadian stereotype should be challenged, or at least brought into the light.

Canada has a past containing cruelty and unfairness. This counts as proof that we may not be as polite as once thought.

The national stereotype really only applies to a certain majority and therefore can be exclusive in nature.

It is wrong to paint Canada with one colour — especially one that is outdated and distorting.