What are these fees Laurier students are paying?

Multiple fees have been noticed by students on their invoice for next term, so what are they? 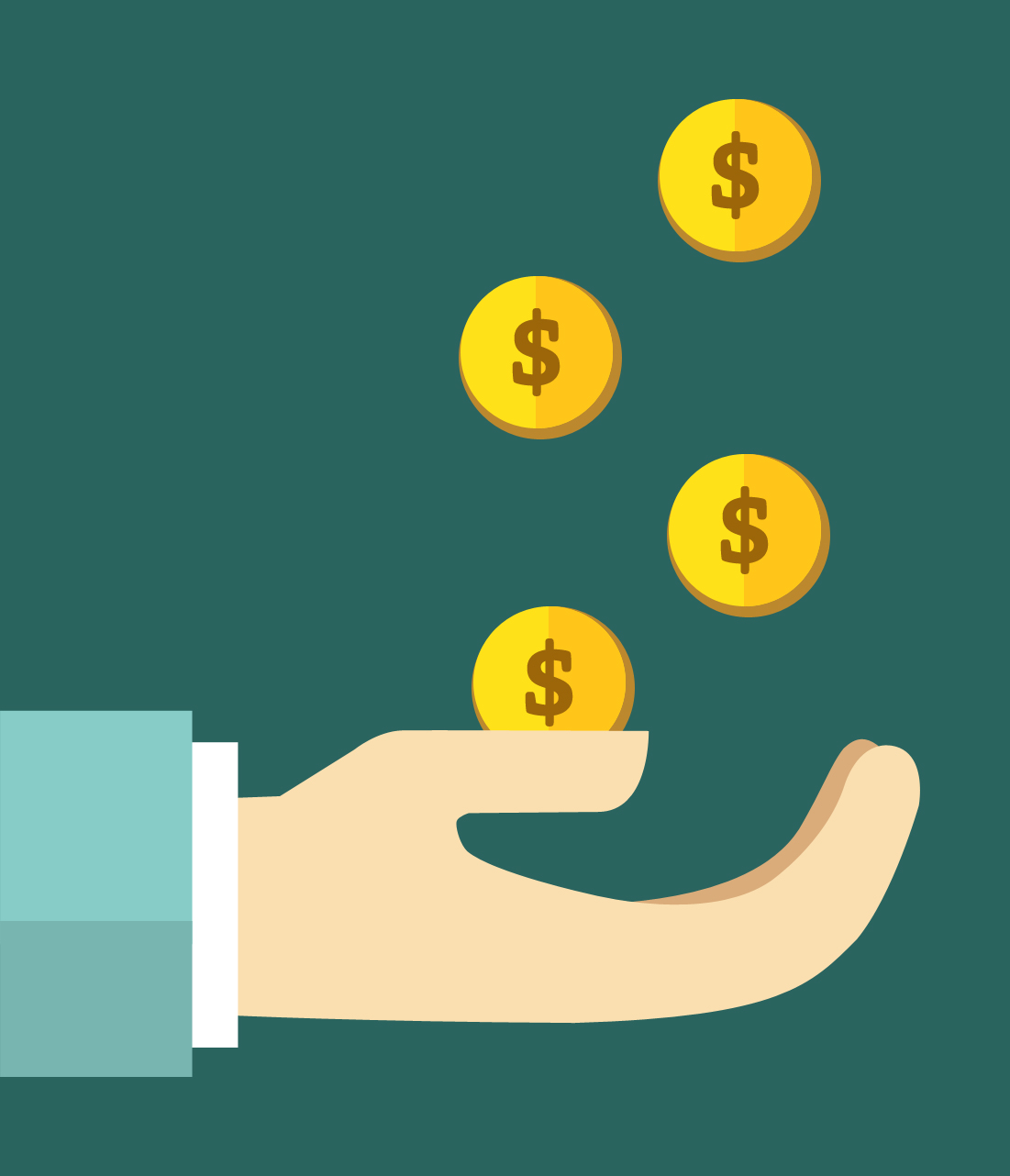 Students at Wilfrid Laurier University paying this months’ invoice may have been curious as to what the “WUSC Student Refugee Program” fee was on LORIS and why they had to pay $4 while also paying the “International Students Overcoming War” fee.

The WUSC fee, also known as the World University Service of Canada, offers international refugees the chance to attain a Canadian university education through the Student Refugee Program.

65 universities in Canada participate in the student refugee program. Each institution has a local committee who selects students they feel best fit with their university community.

Each university involved with the program must have money put in place to sponsor the chosen students for up to a year, which was approved by the Wilfrid Laurier University Students’ Union.

Laurier’s international office works with their students to operate the WUSC committee.

The university sponsors two refugee students per year, one on the Waterloo campus and one in Brantford. To sponsor the students through four years of the university, the Laurier student body supports the student refugee program through a special levy.

“I think you’re basically changing people’s lives and giving them an opportunity to achieve what they never thought they’d ever have that chance,” he said.

Not only is the program “life changing” for refugees, it gives current Canadian students the opportunity to learn more about global issues and migration.

“The students who get involved with the WUSC program, like the Laurier students, it changes their lives just from what they’ve seen and what they’ve learned about the other parts of the world through these students is a very valuable experience,” said Donahue.

According to Donahue, the program to bring students the Waterloo campus has been a tradition at Laurier for decades.

“I think it goes back to the ‘50s when we were WLU the Lutheran university, that there was a WUSC program that was bringing students here, so it’s a long, long tradition.”

Unlike the International Students Overcoming War fee, developed by the Daughters for Life Laurier student club and concentrates on helping students from war-torn countries, the student refugee program solely focuses on refugees who do not have citizenship anywhere in the world.

“It’s really to focus on people who are refugees, so all the students who come here are stateless, they don’t have a country to go back to, they have been displaced by disasters in their country,” Donahue said.

Laurier supports nine students through WUSC. Donahue noted the four dollars per term fee has had made a huge impact on both the Laurier community and the refugee students.