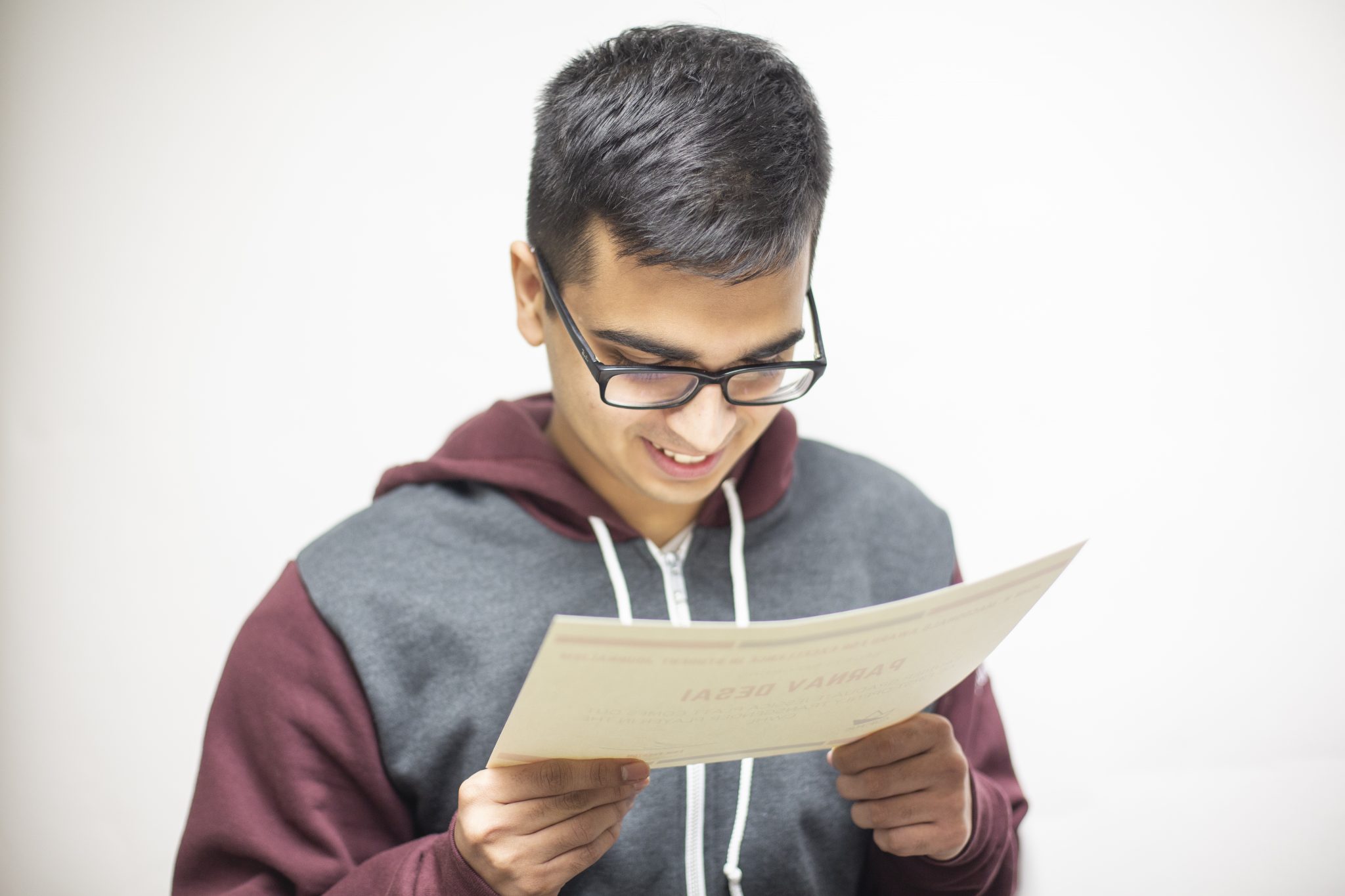 He was nominated for his story “Laurier graduate Jessica Platt comes out as first openly transgender player in the CWHL.”

This year, NASH81 took place in Calgary, Alberta. Seven of The Cord’s staff travelled to attend the conference.

The JHM gala is an annual award ceremony at which student journalists across Canada are recognized for their hard work in various categories.

The JHM Gala took place on Saturday Jan. 5, 2019. Kurtis Rideout, The Cord’s Editor-in-Chief in 2017-18 accepted the award on behalf of Desai, as he was unable to attend the conference.

Desai is in his second year as sports editor. He began as Lead Sports Reporter in 2016-17.

This is the first time Desai has been nominated for and received the prestigious JHM award.

The Cord thanks Desai for all of his hard work, and congratulates him on bringing home an award for The Cord. We are proud of you, Pranav!