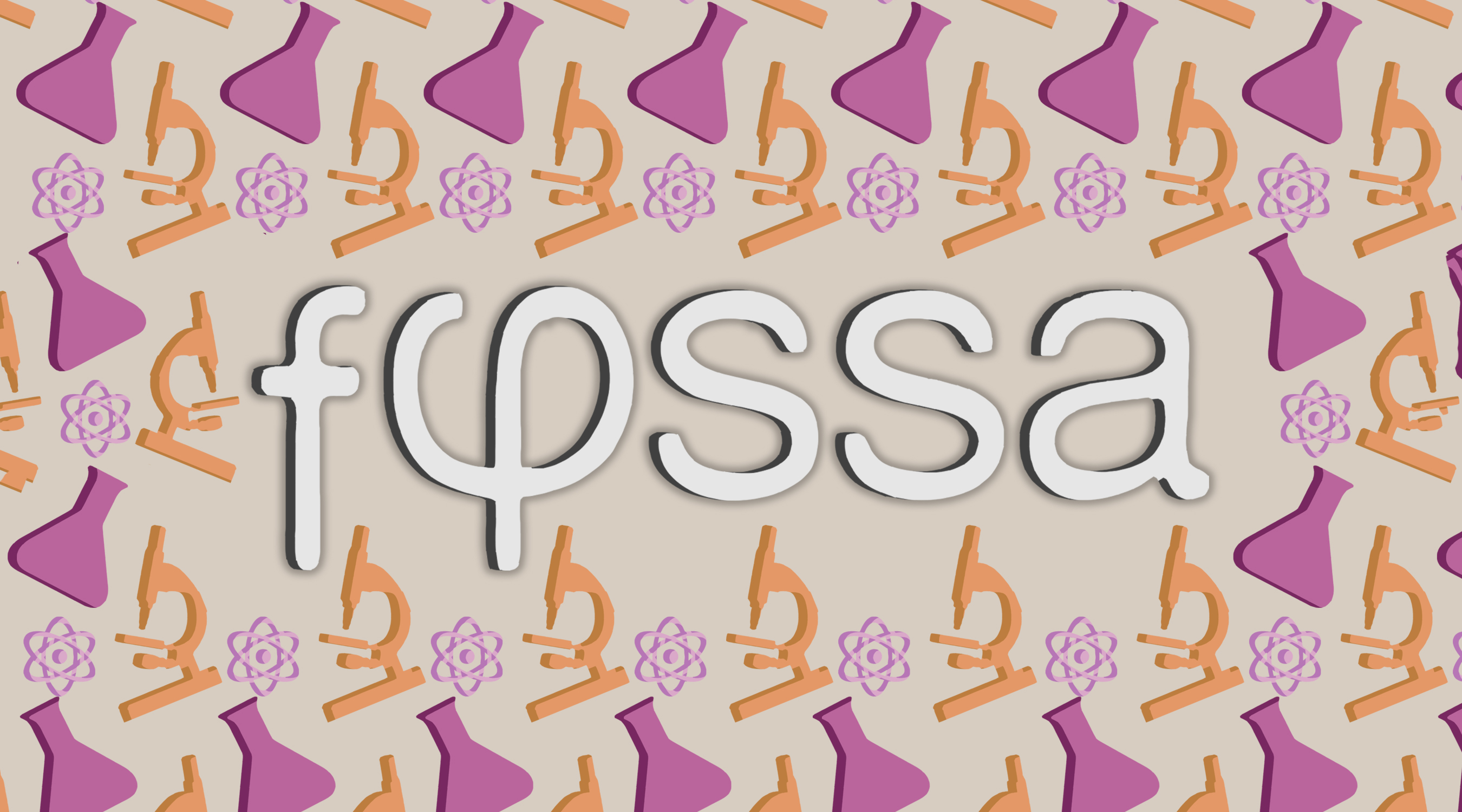 For the first time, students in the faculty of science at Wilfrid Laurier University will be able to elect a Faculty of Science Students’ Association president.

FOSSA, a team of executives led by a president, is responsible for providing activities, information and services to all students officially registered in the faculty of science.

Although executive positions in FOSSA will still go through a hiring process, this year an election process for president was established in an attempt to move toward a more democratic system.

For continuity purposes, candidates running for president must already be executives on the FOSSA team.

However there are future plans to allow members of clubs under FOSSA to also run for president.

“We want students to have a voice. We want students in the faculty of science to be more engaged with the community,” Prem Nichani, current president and chair of FOSSA.

“In order for students to be engaged with the community they need to have their voice heard.”

Plummer cites his involvement not just within the faculty of science, but also within the Laurier community at large as an asset he will bring to the role.

Student welfare is also a main concern for MacLeod.

“I want people to be able to come to school and find a place where they can learn and learn from each other and I also want to create a community so people are feeling relaxed as well as engaged in their studies,” she said.

The election process will be similar to that of the Wilfrid Laurier University Students’ Union elections where candidates will be ranked on the ballot.

Nichani explained the process is in place for students to make an informed decision by eliminating the option to vote for a single candidate.

“If you want to see changes made within the faculty of science and be a part of that change, vote for FOSSA president,” urged Nishani.

“It’s a role of which much of the work is done in the background, but by choosing the person who students believe is most fit, that’s how science will change for the better.

That’s how science will change according to what students and not what ten students from the faculty of science want.”

All students registered in the faculty of science will have the chance to vote on February 3 and 4.

*Disclaimer: Tarique Plummer is an opinion columnist for The Cord.