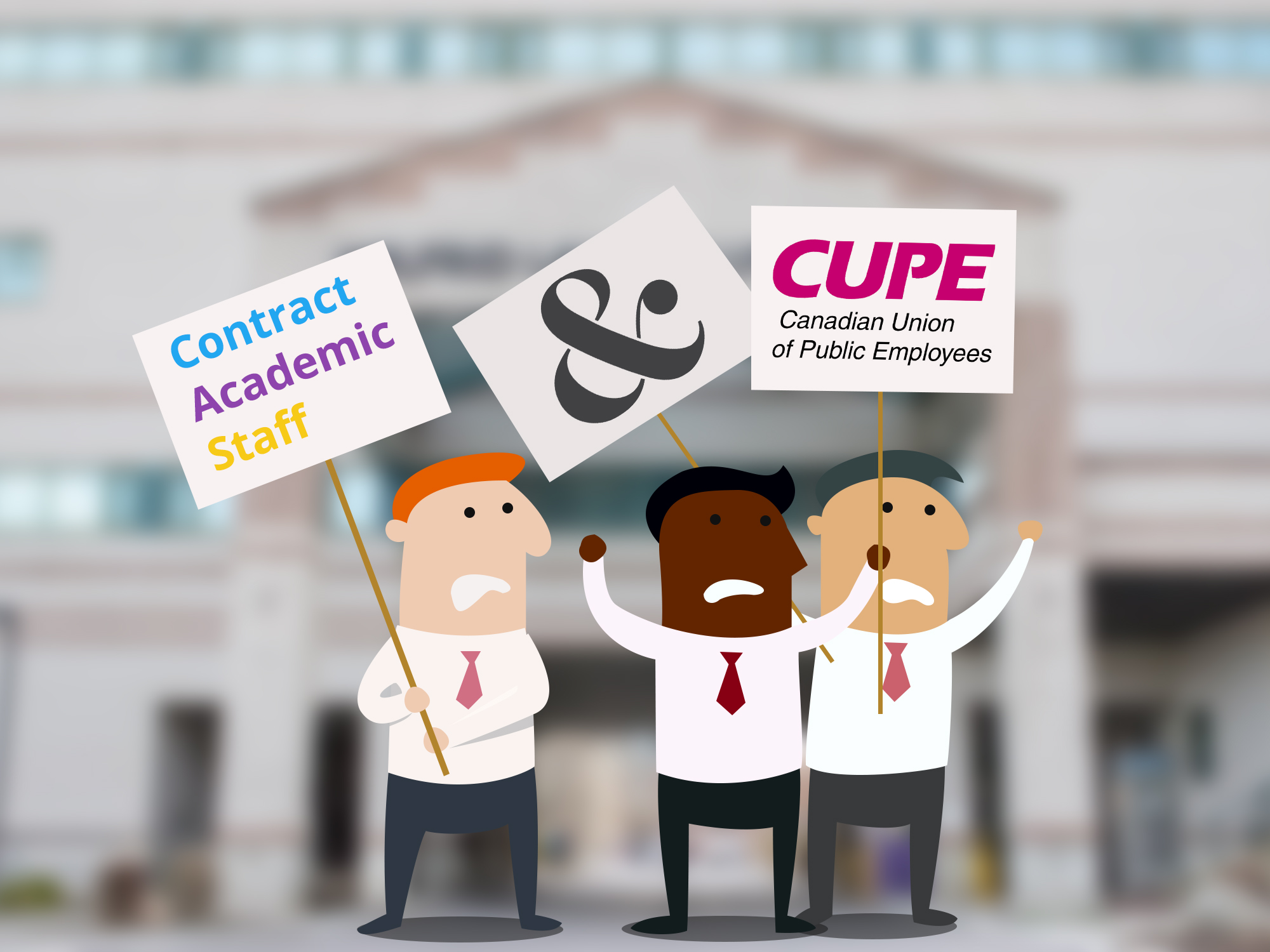 An event was hosted last Wednesday, January 27, by the Caucus for a Democratic Union as part of their campaign for the establishment of a new independent union.

The Caucus for a Democratic Union is an initiative begun months ago by a select group of Laurier’s contract academic staff in response to their feelings regarding their current position with the Wilfrid Laurier University Faculty Association.

Primary concerns arose from WLUFA’s role as representation for tenured, tenure-track and contract academic staff and the conflict of interest this brings to contract negotiations. There are also feelings of inadequacy.

“When we talk about a democratic union, what we’re talking about is not about me telling you about who you should be and how you should act in the world,” said Helen Ramirez, a contract academic staff member at both the Waterloo and Brantford campus. “It’s about gathering a kind of collective understanding of what all of our issues are and how best to confront all of those issues.”

The Caucus believe they have found their solution in the form of the Canadian Union of Public Employees, the largest union in Canada representing over 57,000 members from within the post-secondary education sector.

“We care about those issue because we see students as the benefactors of our work, so that sort of sets the framework of why we’re here,” said Graham Cox, CUPE researcher and post-secondary education sector. “We’re trying to organize workers and support workers to get good working conditions, because for us good working conditions leads to a good environment for learning and a good environment for research.”

The event was held in conjunction with CUPE, with the organization attending the event to lead a presentation outlining themselves as a union, their history in representing post-secondary workers and the possibilities for future representation for CAS at Laurier.

The event was marketed as an opportunity for CAS to inform themselves on the possibilities of what a separate union could bring in terms of bargaining power and individual input towards the negotiation of a collective agreement.

“Joining with a social justice union body like CUPE, it means that we will have the support of an organisation that knows how to fight for what it is that we need.”

The presentation followed an entire day of “boothing” by Caucus members in the Concourse, one component of an initiative which has involved social media campaigning, email blasts as well as in-person marketing.

This effort has been part of a lead-up to the end of CAS’s current collective agreement with the university on August 31.

CAS members may utilize the 90 days preceding the contract’s end to vote upon whether to remain with the WLUFA or pursue a new independent union through CUPE.