Richard E. Grant’s enthusiasm for his Oscar nomination is refreshing 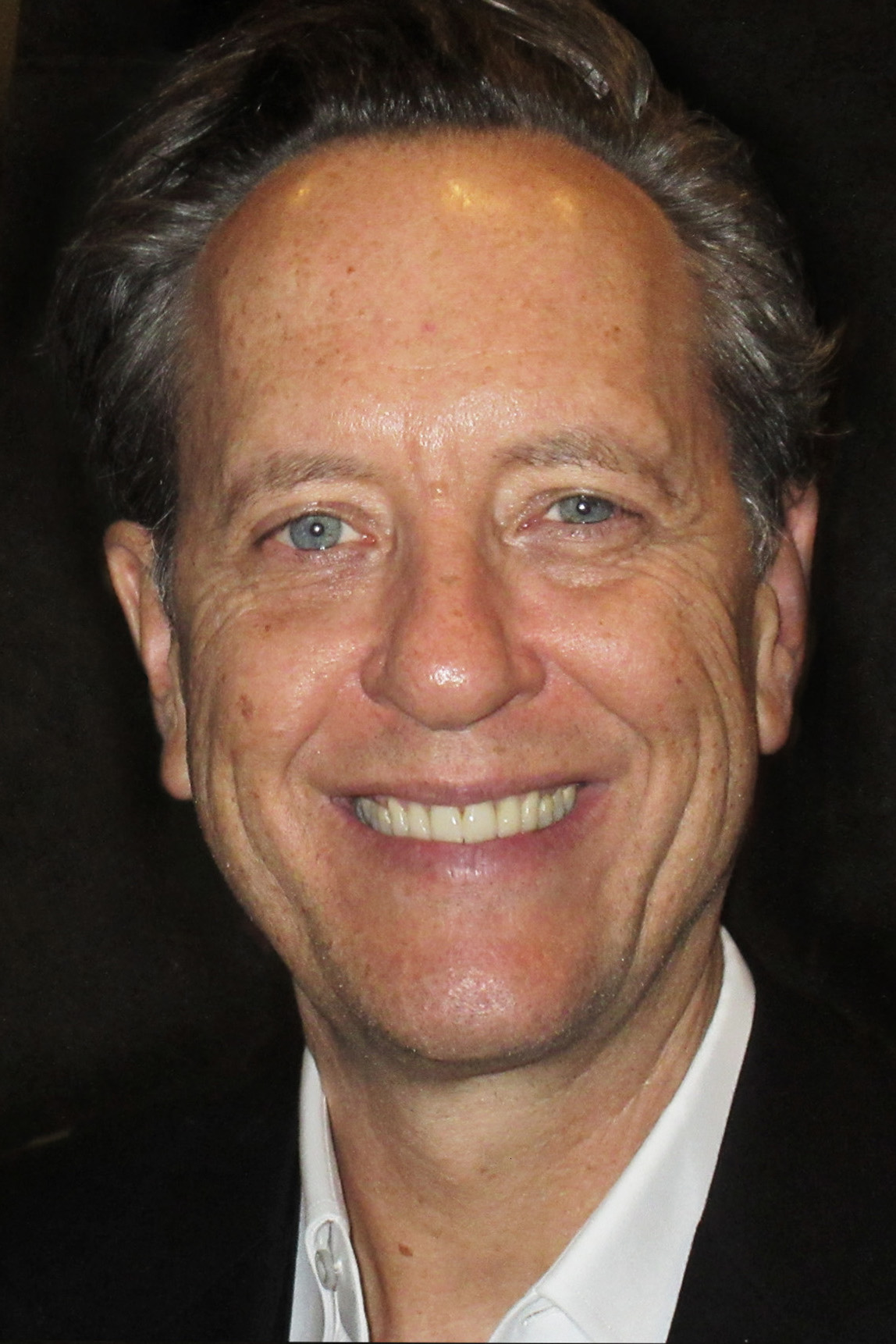 Every awards season, there’s a “darling.” They’re at the top of everyone’s winner list, everyone talks about them and they’re all over social media.

This year’s darling, however, is not who we expected.

Richard E. Grant is a 61 year old British actor, who’s been active for 39 years. I used to mention his name and have to google him in order for people to realize who I was talking about.

Not anymore! Richard E. Grant starred alongside Melissa McCarthy in Can You Ever Forgive Me?, a role that has earned him several best supporting actor nominations, including the Academy Awards.

What makes him this year’s darling is how incredibly humble and excited he’s been on this journey.

When he received his Oscar nomination, he posted a wonderful video standing by a squat he once lived in thanking the Academy for their nomination.

He posted a fan letter he mailed to Barbra Streisand at age 14 alongside a selfie by her house on his social media, and cried when she responded to his tweet calling his letter beautiful and congratulating him for his nomination.

He did win the award at several other awards shows, such as the Independent Spirit Awards and the Chicago Independent Film Circle Awards.

He’s been to several nominee dinners and lunches, and at every meal, he posts selfies with fellow nominees.

Instead of being aloof and self-important, Grant has been humble, kind and absolutely selfless on this awards journey. Along with videos thanking everyone who’s nominated him for awards, he’s posted sweet videos thanking his fans for their support.

His Instagram feed is overwhelmingly full of a behind-the-scenes journey of what an awards season is like for a nominee, keeping no moment of joy from his fans and making sure we know how grateful and humble he is.

Not only is he humble and kind, but also deserving. He has been acting for a very long time, and his first large role, Withnail & I, is also Oscar-worthy. He deserves every nomination he gets, but he has never acted like he deserves them.

Despite not winning the Oscar, Richard E. Grant graciously smiled, waved and clapped for his category’s winner, Mahershala Ali. He was up against some heavy hitters in his category and didn’t appear to care about whether or not he won — he was just happy to have his talent recognized.

He did win the award at several other awards shows, such as the Independent Spirit Awards and the Chicago Independent Film Circle Awards.

Having an actor be this humble, thankful and enthusiastic is such a refreshing change during the Awards season. I hope we get someone as kind and excited as he is every year.